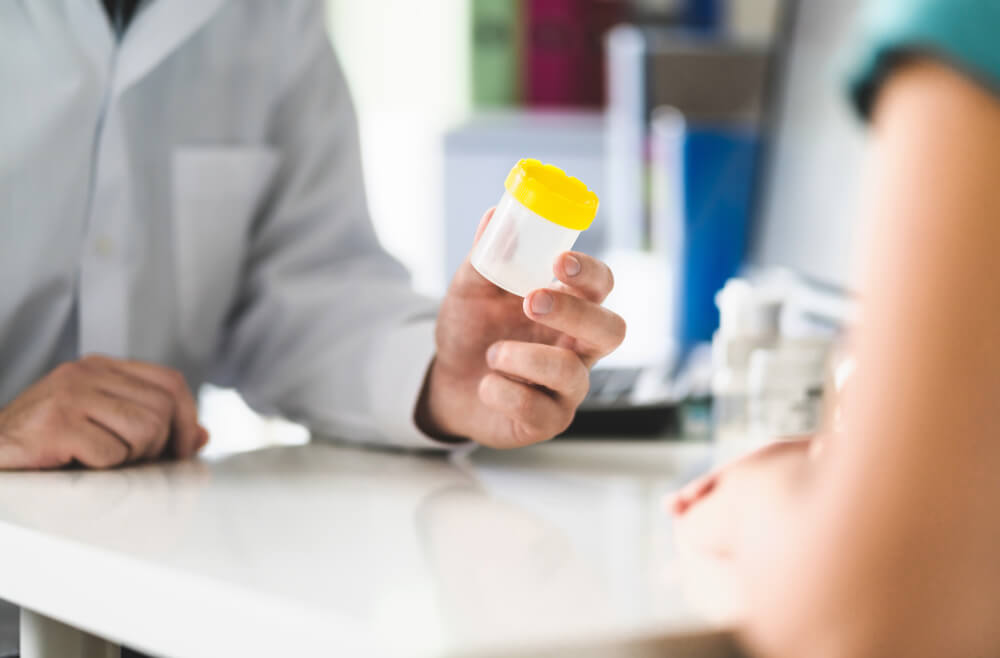 The unique discovery, described on Tuesday in the journal Annals of Internal Medicine, was made almost by accident. A 61-year-old woman was being prepared for liver transplant surgery at the University of Pittsburgh clinic: she suffered from severe cirrhosis and advanced type XNUMX diabetes.

Both of these diseases are often found in people who abuse alcohol, so the doctors were not at all surprised that the patient's urine tests regularly give a positive result for the ethanol content - although the woman herself assured the doctors that she practically did not drink.

“At first, our contacts [with the patient] were the same: all the doctors came to the conclusion that she hides a painful addiction to alcohol,” the authors of the work write.

On the subject: The reason for the loss of a man’s sense of smell was a tooth grown in his nose.

Several times, according to the results of the tests, she was advised to undergo a course of treatment for alcoholism, but the patient continued to insist that on the eve she had not even touched alcohol.

One of the clinic staff drew attention to the fact that, despite the high level of alcohol in the urine, the patient does not look drunk at all. He decided to conduct a more detailed study and, to his great surprise, did not find either ethyl glucuronide or ethyl sulfate, the usual alcohol decomposition products, in the tests. At the same time, the content of alcohol itself remained high.

A blood test for alcohol also gave a negative result: the woman was telling the truth.

As a result of further studies, it turned out that in the patient's bladder there is a whole nursery of Candida glabrata - a unicellular fungus, a close relative of brewer's yeast. It is often found in the microflora of healthy people, but in much smaller quantities.

The woman was prescribed treatment, but she could not get rid of the infection, largely due to advanced diabetes and a weakened immune system.

Doctors placed the samples of the fungus taken from the woman in a nutrient medium and made sure that it really breaks down glucose molecules with the formation of ethyl alcohol.

For the production of any alcohol, the presence of sugar, water, yeast (or another fermenting agent) and the absence of oxygen are sufficient. Under such conditions, the fermentation process begins: sugar turns into ethyl alcohol with the release of carbon dioxide.

On the subject: From rhinitis to craniotomy: how the body reacts to long flights

Due to diabetes, the woman’s body could not cope with the level of sugar in the blood, as a result of which a significant amount of glucose entered the urine. And in the absence of oxygen, the fungus that has expanded in the body immediately started the fermentation process, actually turning the patient's bladder into a brewery.

An unprecedented disease has so far been called “urinary auto-brewery syndrome” or “urinary bladder fermentation syndrome”.

This is the first known case of such a disease, however, several times doctors already encountered similar symptoms when an involuntary fermentation process began in the digestive system.

However, in this case, unlike the bladder, the resulting alcohol enters the bloodstream - with all the ensuing consequences in the form of slight intoxication, dizziness, and in severe cases even nausea, vomiting and loss of consciousness.

Scientists have identified a new transmission route for Chinese coronavirus