Home Page Incidents She ate grass and moss: a woman who was lost six months ago miraculously survived in the forest

A woman who went missing in Spanish Fork Canyon, Utah almost six months ago was found alive. She lived in a tent and ate grass and moss. The publication told about the unusual story of salvation Unilad. 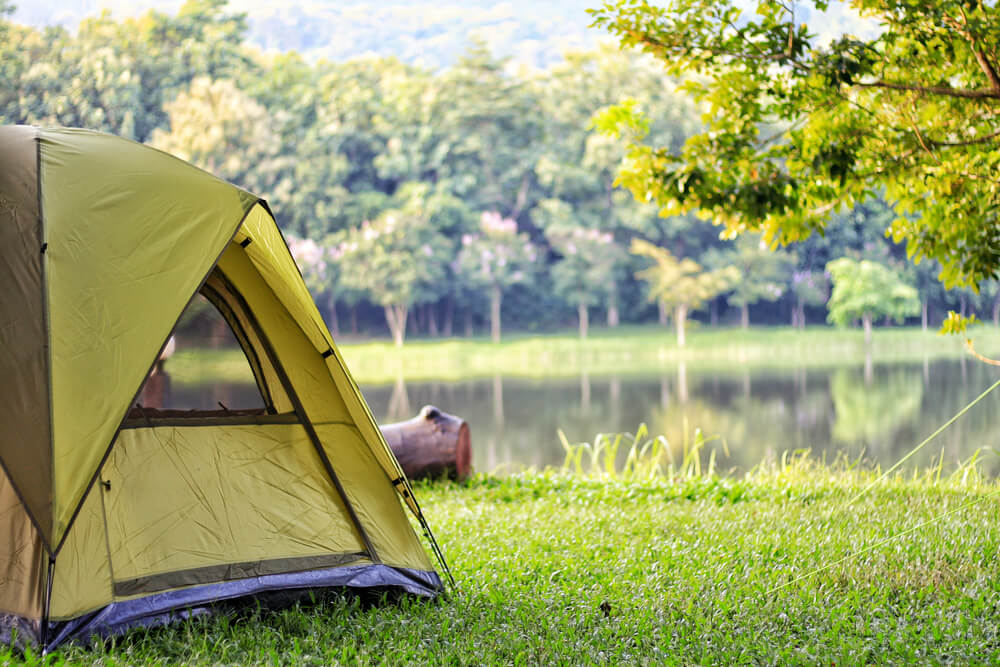 A 47-year-old woman went missing in November 2020 when US Forest Service officers found an abandoned car at the agency's campground in the Diamond Fork area of ​​Spanish Fork Canyon, Utah.

Those investigating the scene came across camping gear and information identifying the woman who allegedly camped in the area, but searches by detectives and search and rescue services were unsuccessful.

After collecting telephone information that led them to speculate that the woman might have been in Colorado, investigators concluded that the car must have been abandoned. However, the missing woman was found on Sunday, May 2, during another search conducted by the coordinator of search and rescue operations and representatives of a non-profit organization for aerial search.

On the subject: US National Park Service Seeks Volunteers To Kill Bison In The Grand Canyon

Searchers sent a drone up into the air to see if they could find evidence that the woman was still in the area, but it crashed in Diamond Fork Canyon. It was in search of a device that the officers stumbled upon a tent.

In a statement regarding the situation, the Utah County Sheriff's office explained that the tent looked abandoned until "the tent zipped open and a woman appeared."

The detectives speculate that she has mental health problems. Although she was weak and lost "significant amounts of weight" during her time in the tent, the sheriff's office described her situation as "very resourceful."

The woman had a constant supply of water thanks to the nearby river. The tourist managed to survive with the help of a small amount of food, which she brought with her. She also told search and rescue services that she collected grass and moss for food.

Officials believe the woman may have stayed in the canyon on purpose, but after discussions with deputies, they decided to take her to a local hospital for a mental health assessment.

The sheriff's office made it clear that "although many would not have lived in the circumstances and conditions in which this woman lived," but she "did nothing against the law." The sheriff noted that if the hermit decides to live in a tent in the forest again, then she can do it. And now she has been provided with all the necessary resources for life in society, if a woman wants to use them.