Home Page Educational program Drinking lots of coffee is good: 3-4 cups a day may even protect against cancer

The new study has good news for avid coffee drinkers. According to results published in the journal BMC Public Health, drinking three to four cups a day may reduce the risk of liver cancer and other liver diseases. Writes about it New York Post. 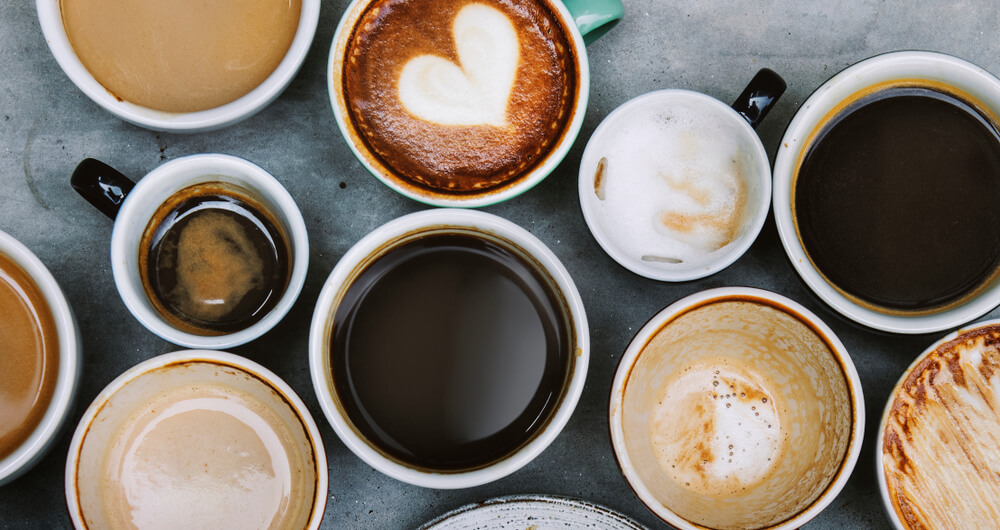 Researchers have studied the coffee habits and liver health of nearly half a million Britons in a biomedical database over 11 years.

The subjects of the study were men and women aged 40 to 69 years. About 385 of them were coffee drinkers.

According to scientists, this was the first study of its kind. People who drank ground coffee or decaffeinated coffee received more liver benefits than those who drank instant coffee.

On the subject: How much coffee can you drink per day so as not to harm the body

The researchers noted that while three to four servings of coffee a day provided the most protection against liver disease among study participants, those who drank five cups or more had a decrease in risk.

"There is probably a level above which increasing coffee consumption will not do any good," the study said.

The authors stated that the results may be limited by the demographics of the volunteers, who were predominantly white and wealthier than the general population.

Vanessa Hebdich of the British Liver Trust said that while coffee appears to be beneficial, it shouldn't be seen as a magic pill for liver health.

“It's important that people improve their liver health beyond just drinking coffee,” she said. "But also by reducing alcohol consumption and maintaining a healthy weight through exercise and proper nutrition."

According to the World Cancer Research Foundation, liver cancer is the sixth most common liver cancer in the world. The organization notes that drinking coffee “probably” reduces the risk of illness.

Recent studies have shown that daily coffee consumption is associated with a reduced risk of heart failure and obesity, but these benefits can be offset by drinking too much or choosing sugary drinks.