Home In the U.S. The writer wrote a book about rape: 40 years later, it turned out that an innocent had served time for a crime

American writer Alice Siebold has apologized for being involved in the illegal conviction of a man who was found not guilty of her 1981 rape last week. Writes about it with the BBC. 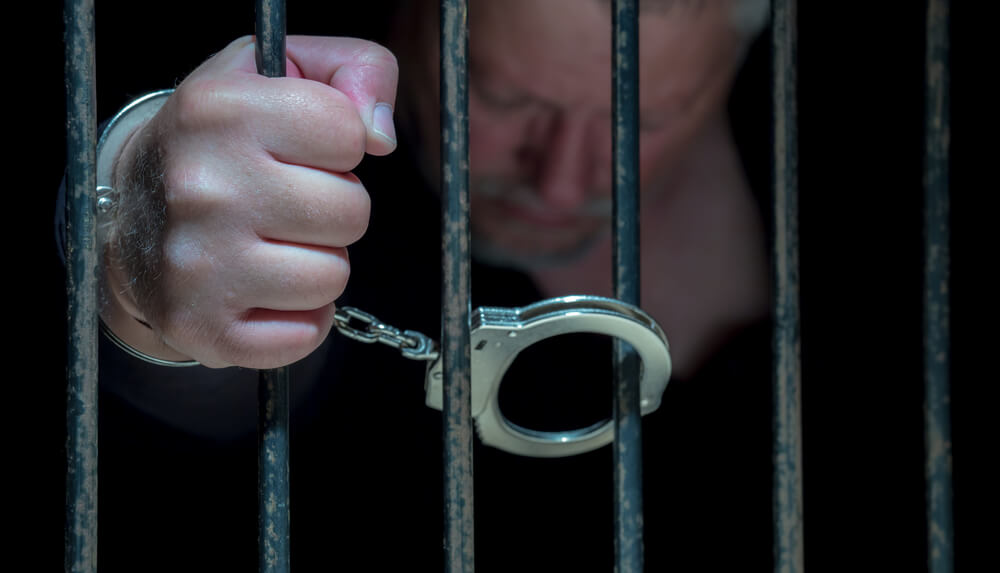 In her first book, Lucky, Seabord described how she was raped. Anthony Broadwater was convicted of the crime. He spent 16 years in prison and was on sex offender registries for over 20 years.

“I am most sorry that the life you might have been unjustly stolen from you, and I know that no amount of apology can change what happened to you,” Siebold said in a statement.

Broadwater's lawyers said in a statement that he was "relieved that she apologized."

Siebold's first autobiographical novel sold over a million copies, marking the start of her writing career.

On the subject: US Hate Crimes Peak in 12 Years

In it, she described in detail how an 18-year-old student at Syracuse University of New York fell victim to rape.

Siebold subsequently told police that she saw a black man on the street who she believed eventually attacked her. In the same area, the police detained Broadwater.

And although at the identification at the station among several suspects, Siebold pointed to another man, Broadwater was tried and found guilty. In the courtroom, the woman agreed that it was he who attacked her.

Broadwater was released in 1998, but it was only recently, on November 22, 2022, that the evidence was deemed insufficient.

The issue of unfair conviction was raised by executive producer Timothy Muchiante, who worked on the film adaptation of Happy.

According to him, some things seemed strange to him. The film crew said that everything was fine, and the book was checked by lawyers, but when the man insisted on his own, he was removed from the picture.

Then he hired a private detective.

61-year-old Broadwater, upon hearing the news that he was acquitted, said that he cried "tears of joy and relief."

Siebold said that for the past eight days she has been trying to "figure out how this could have happened."

“I will also fight the fact that my rapist, who will most likely never be known, may have continued to rape other women and will certainly never go to jail like Mr. Broadwater,” she added.