Home In the U.S. Writer from Queens for a year abandons the smartphone to win $ 100 000

30-year-old writer Ilana Magden overtook more than a hundred thousand applicants and became the leader of the competition from Vitamin Water. She can get $ 100 000, but on one condition: 365 days do not use smartphone... The contestant will undergo special tests, and in the final - a lie detector test. 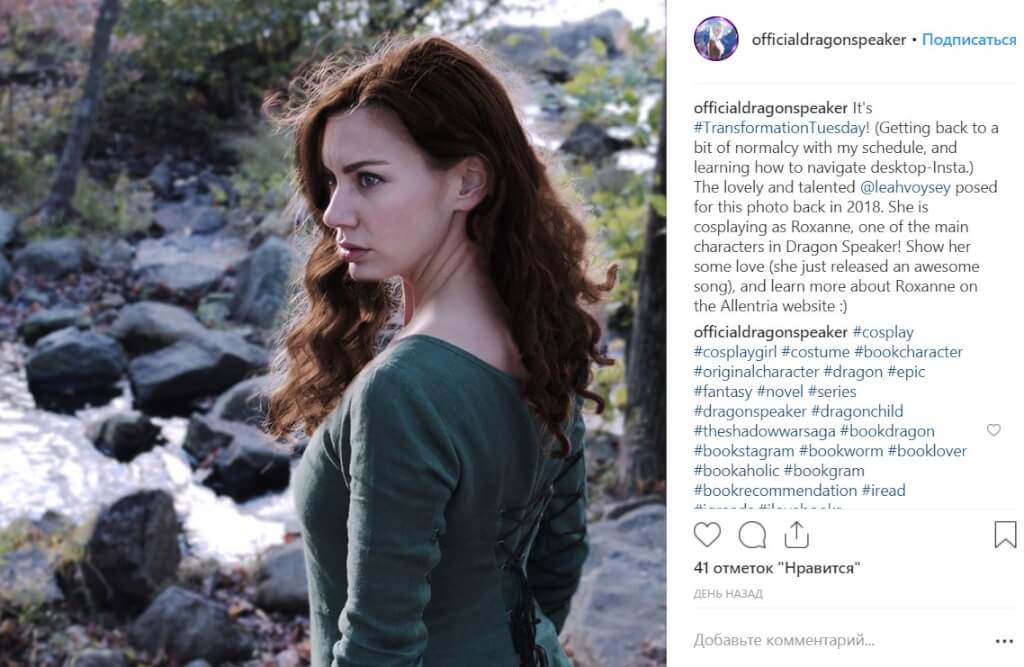 Ilana is ready to abandon the toxic relationship, in which her smartphone is a partner, writes AMNY... “I am very attached to my phone, but I understand how much it distracts me from real life,” she admits.

“I knew I was going to face stiff competition,” says Magden, author of dragon fantasy novels. "When I found out that I had won, I had to jump out of the car and run around it to calm down."

Magden became the winner thanks to a funny video she called “No Phone”. In the video, she showed new ways to connect with friends and family without using a smartphone. Ilana applied her knowledge of filmmaking and recruited family and friends to participate in a video that piqued the interest of the competition jury. 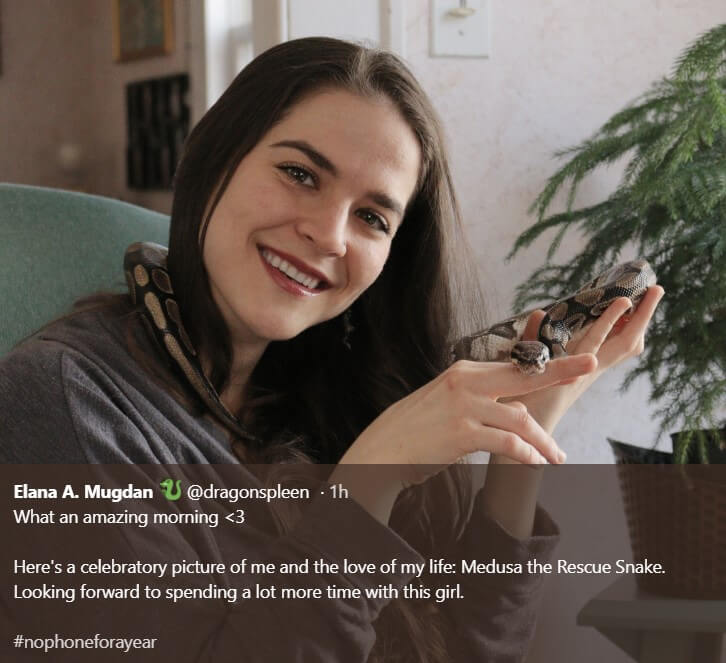 Representatives of Vitamin Water said that the goal of the competition is to continue the brand's idea of ​​“breaking monotony”.

“There is hardly anything more boring than mindless scrolling of the phone. We had the opportunity to take a stand against the routine and give someone $ 100 to do something unique, ”said Natalia Suarez, assistant brand manager at Coca-Cola, which owns Vitamin Water.

Magden admitted that the hardest part about ditching a smartphone is that she will have to travel without navigation apps - now Ilana is promoting her books and traveling the country with promotional campaigns. Agreeing to the terms of the competition also meant she would have to withdraw from the online dragon gaming community.

“I couldn't tell them why I was leaving, so I referred to new great opportunities,” says the writer. - It was complicated". 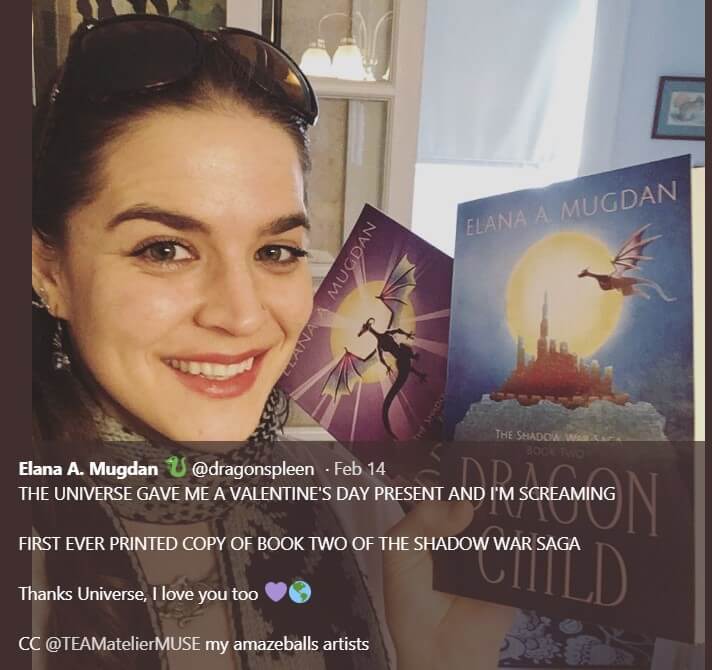 Ilana was given a clamshell phone of the 1996 era for all 365 days. She will be able to use her desktop computer for e-mail, social networks and other communications.

Before receiving the main prize, Magdan will have to undergo regular checks and a lie detector test. She will blog about her life without a phone, talking about the problems and positive aspects of free time not spent on scrolling.

“I wanted to add transparency and accountability,” Magden said. "The rest of the world will be watching."

How to return money for the purchase of applications