The former Navy pilot said that since 2019, over the next two years, he witnessed a UFO flight in limited airspace off the coast of Virginia almost every day. The edition told in more detail New York Post. 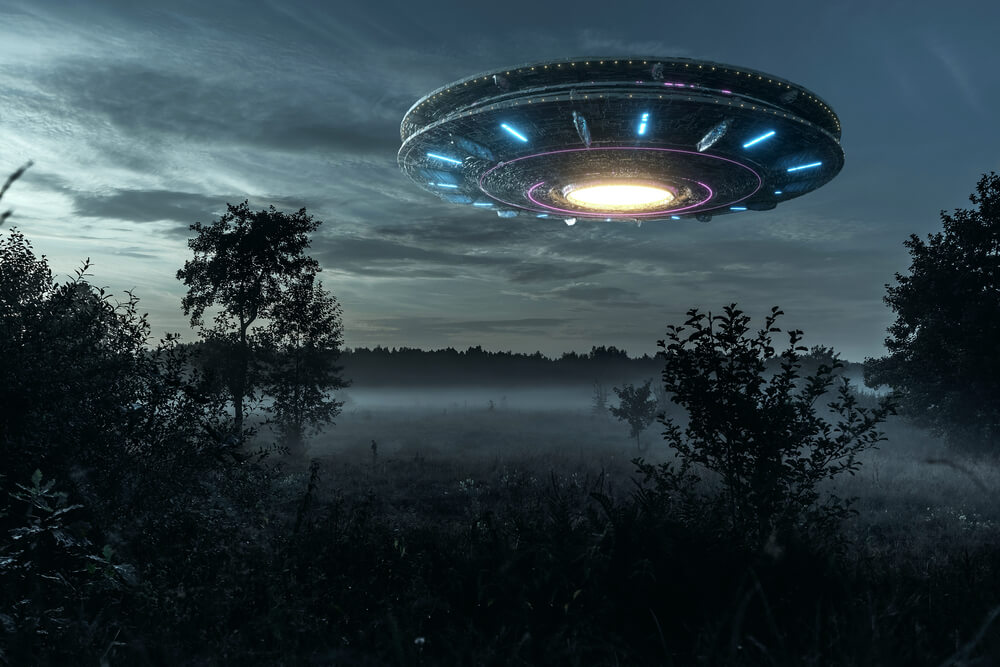 Former Navy lieutenant Ryan Graves said unidentified ships like those seen in the Pentagon's Pentagon-confirmed video of the US Navy pose a security threat.

The latest first-hand report came a month before the Director of National Intelligence and Defense Secretary's report on unidentified airborne phenomena.

“To be honest, I'm worried. You know, if there were tactical planes from another country hanging there, that would be a serious problem, ”Graves noted. “But since it looks a little different, we don't want to look the problem in the eye. We just ignore the fact that they are there and watching us every day. "

On the subject: CIA released thousands of secret UFO documents: where to find them

Sailors who have seen unidentified objects believe that they may be secret American technology, enemy surveillance devices or something completely different, the former lieutenant said.

"It is hard to explain. To be honest, I don't know what it is, ”he said. "But my guess is most likely that this is a threat surveillance program."

“Imagine a technology that can fly at 13 miles per hour, that can evade radar and fly through air, water, and possibly space. By the way, it has no obvious signs of an engine, wings, control surfaces, and yet it can withstand the natural effects of Earth's gravity. This is what we are seeing. "

Florida resident filmed a 'dinosaur' in her yard: the network is wondering what kind of creature it is

Several UFOs chased US warships off the coast of California