Many people associate a cemetery exclusively with a place of sadness and sorrow. But in the United States, only a century and a half ago, real picnics were held in cemeteries. And here young people got to know each other, relatives talked to each other, and simply went to dinners arranged at family plots with the graves of the deceased. This tradition was especially popular in the late XIX - early XX centuries. Writes about this "Cultural Studies". 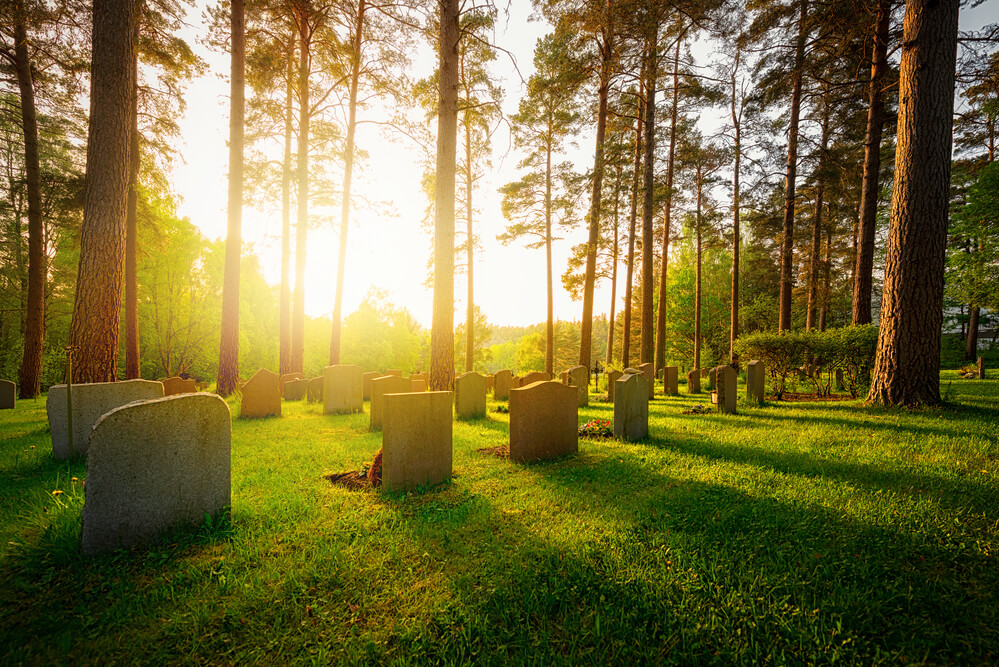 Cemetery as a recreation area

In the 19th century, in the United States, people often gathered in cemeteries to relax and dine. One of the reasons for choosing such an exotic holiday destination was simple: at that time in many municipalities there were simply no proper holiday destinations, and the territory of cemeteries was always well-groomed and really looked like modern parks. Only with numerous tombstones on the territory.

In Dayton (Ohio), women could decently wave their umbrellas, strolling between the graves on the way to their site in the Forest Cemetery. And in New York, residents slowly walked through the churchyard of St. Paul (Lower Manhattan), carrying in their hands baskets filled with all sorts of food.

The second reason for the appearance of the “fashion quirk” was more sad: at that time epidemics of various diseases were rampant in the country, there was a high infant mortality rate, and often women did not survive childbirth. Death was such a frequent guest in many families that only at the cemetery could people calmly talk and have lunch with their family or friends. At the same time, they also “visited” the deceased relatives.

Family members came to celebrate Thanksgiving with the deceased father or to bring gifts to the cemetery on Mother's Day. They took not only sandwiches and other snacks with them, but even spirit lamps to be able to boil tea or coffee.

Whereas in the cities old cemeteries were usually located in the territory belonging to the church, then new resting places appeared outside the city and were designed as beautiful parks that had a rest.

Already at that time, the United States attracted immigrants, for whom the commemoration of the deceased in the cemetery was a national tradition. It was widespread: in Russia and Germany, in Guatemala, Greece and other countries, where today it is customary on holidays and special remembrance days to eat food with the dead.

Many older Americans considered this tradition a “terrible celebration” and real barbarism. But young Americans continued to picnic in the cemetery. True, a little later the question arose about proper behavior in places of rest. 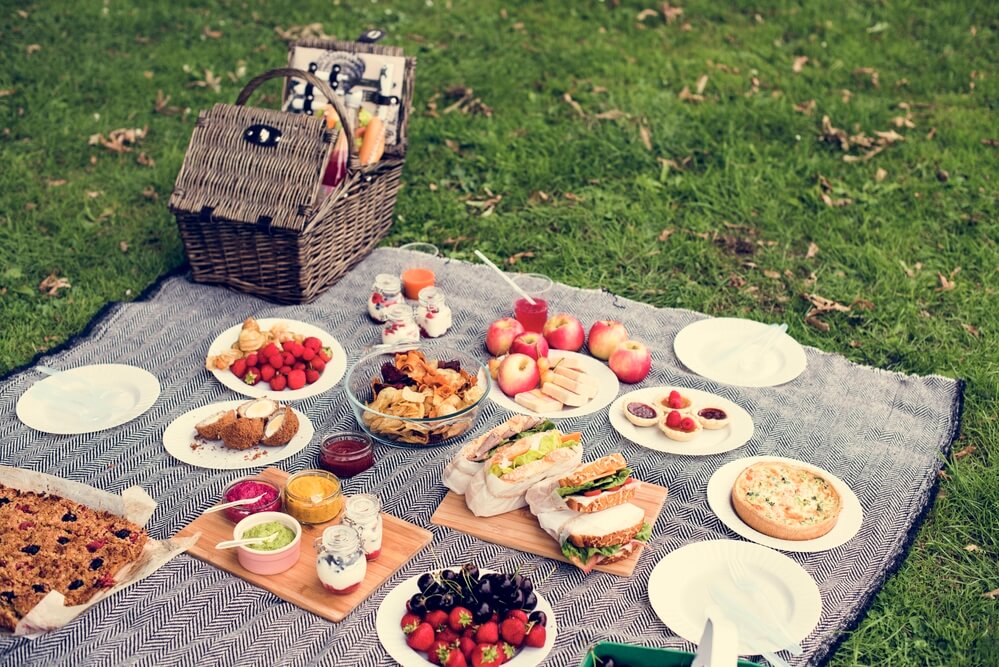 The widespread tradition led to the fact that many cemeteries were literally littered with garbage, and in some cases even police intervention was required in order to pacify too amused amateurs of this kind of entertainment.

True, there were also supporters of hanging out at the cemetery, especially noting the optimism of people who find reason for joy even in such sad circumstances. From the participants of the picnics, only decent behavior and thorough garbage collection were required.

However, over time, the tradition of having picnics in a place of sorrow became less and less popular. Medicine stepped forward, mortality decreased significantly, and parks and squares appeared in the cities where you can have real family holidays, meetings with friends and relatives, and decent catering establishments have become more common and accessible to the population.

Nevertheless, in some cities in the United States you can still have a picnic in the cemetery, observing the same simple rules: decent behavior and cleaning up the trash. Failure to comply with at least one of them can lead to serious punishments that will affect all participants in the “sweet” celebration.

It is worth remembering that such a pastime is allowed on the territory of far from every cemetery, and this applies more to places where the family members of those whose relatives once came from countries with traditional commemoration of relatives at their graves are laid to rest.

How the American cemetery differs from ours: the experience of an immigrant

Google created a 'cemetery' of closed projects: what was 'buried' in it

12 features of life in the US, because of which tourists and immigrants are constantly in an awkward position