The most common side reactions are fatigue, headache and pain at the injection site. "5 channel". 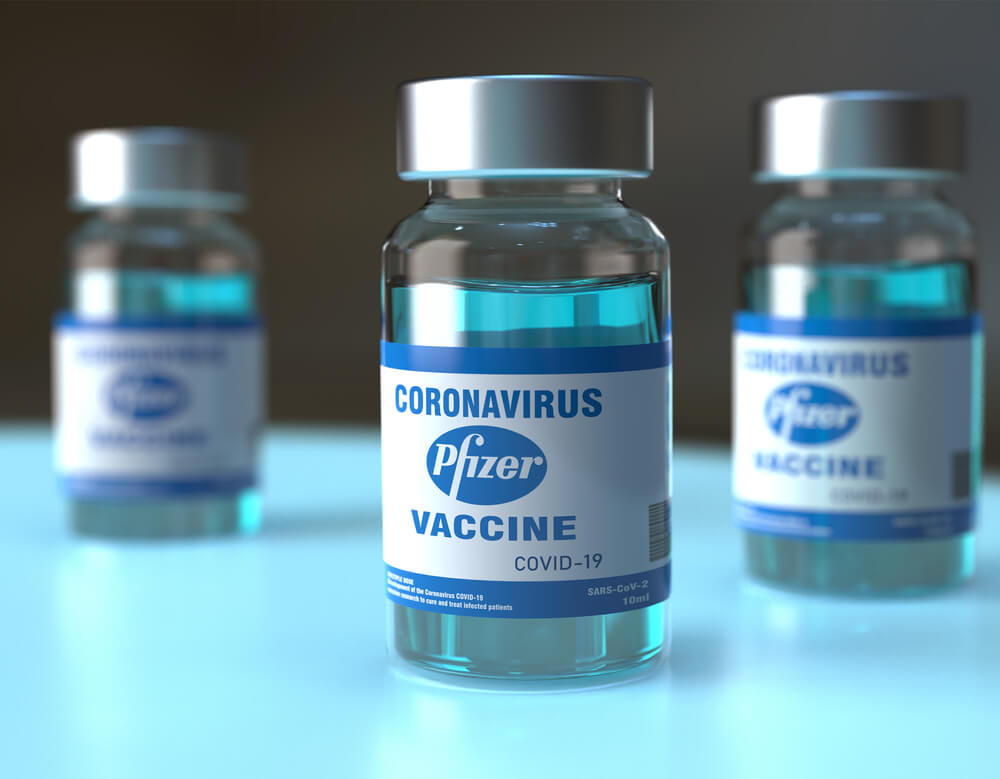 Pfizer has released a full report on the side effects of the coronavirus vaccine compared to the tetanus vaccine, which most people received during childhood.

On the subject: Cashing in on Fear: US Scammers Spread Misinformation About COVID-19 Vaccine

According to Pfizer, of the more than 43 volunteers aged 16-71 who participated in the vaccine trials over 7 months, 6 people have died. 4 of them received placebo, 2 - vaccine.

Two deaths occurred in people over 55 with underlying medical conditions. The first of them had a heart attack 62 days after the second dose of the vaccine, the second person died from the effects of atherosclerosis 3 days after the first dose. According to the information collected, both deaths were not the result of vaccinations, the company says.

In addition, there were two cases of moderate side effects during vaccination in the UK: two volunteers developed anaphylaxis (severe allergy). They were hospitalized shortly after receiving the vaccination and recovered within hours. It turned out that they had had severe allergies before.

When compared with the placebo control group, it was found that in most cases, side effects developed after the second dose, which was administered 3 weeks after the first. Fatigue was the most common, followed by headache, muscle aches and chills.