Home At home Singer Nargiz was banned from entering Russia for 50 years: most likely due to the fact that she criticized the war in Ukraine

Lawyer Bakhrom Ismailov said that the FSB of Russia banned the singer Nargiz from entering the country for 50 years, reports Meduza. 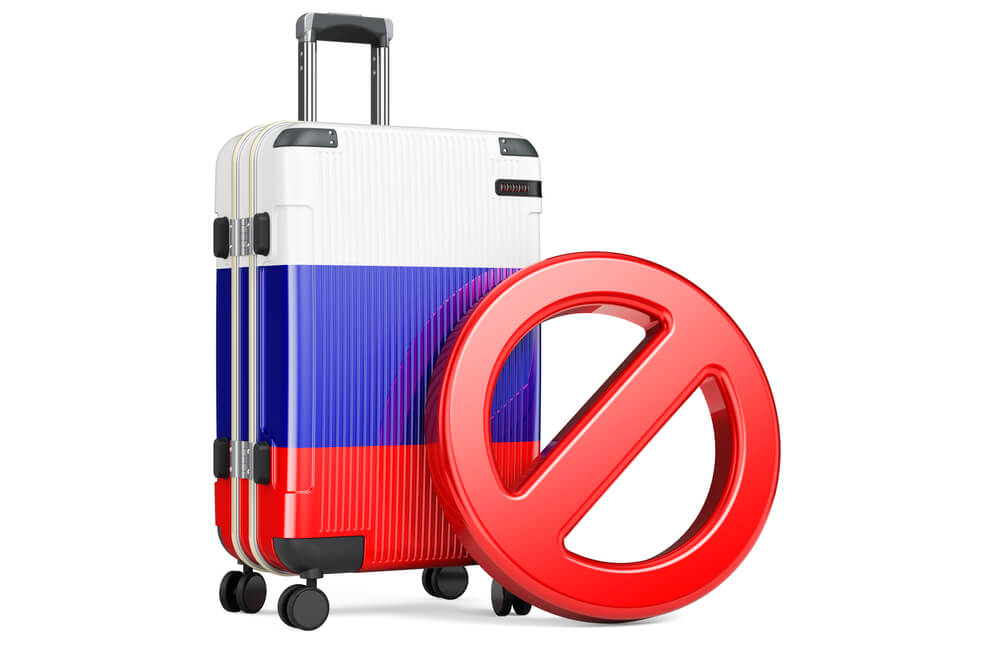 According to Ismailov, the document was handed to the singer on May 24 at Domodedovo airport, where she flew in from Uzbekistan. After that, according to the Daily Storm lawyer, she returned to Uzbekistan.

According to the lawyer, the reason for the ban could be Nargiz's posts on social networks against Russia's war in Ukraine.
By the time the news was published, Nargiz herself had not commented on the ban on entry into Russia.

On the subject: 'Battle of Light vs Darkness': Former US soldier leaves to fight in Ukraine and is trapped in a 'House of Horrors'

In the office of producer Viktor Drobysh, with whom the singer collaborates, reports of her detention at Domodedovo airport were called "untrue" and stated that she was in her homeland in Uzbekistan and "calmly goes about her business."