At least eight people were killed, including several children, and 10 were injured in a Utah sandstorm that caused a series of car crashes on Sunday, July 25, authorities said. The edition told in more detail People. 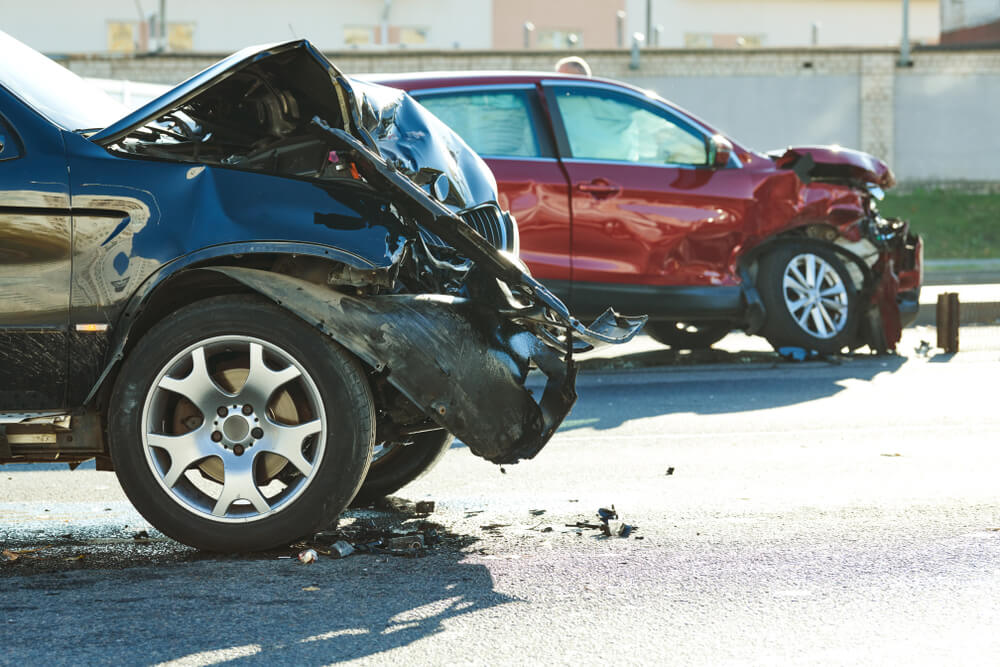 Ground and air ambulances arrived at the scene of the accident where 22 vehicles collided. The crashes occurred on a 15-kilometer highway near Fillmore, Utah after strong winds created a sandstorm that obscured drivers' view, according to a press release from the Utah Department of Public Safety.

The report says that five of the eight victims were in one car, and two others were in the second. Another victim was in a separate car. The victims were taken to a local hospital.

On the subject: What to do if you are involved in an accident in America: step-by-step instructions for immigrants and more

“There are cars everywhere. Several cars tried to turn off the road. There are cars that have rolled over on their side, ”said Sergeant Cameron Roden of the Utah Highway Patrol.

According to the report, the highway was partially closed after the incident.

“I don’t remember such a massive accident, with so many vehicles and so many people killed,” Rodin said.

“We are stunned and saddened by the horrific incidents in Millard County,” Utah Governor Spencer Cox tweeted. “We pray for the loved ones of the victims and for those who are fighting for their lives.”

Traffic accident lawyer in the USA: why he is necessary for all participants in the accident