Main page In the U.S. First in the South and 16th in the country: another US state to legalize marijuana

Virginia legislators have reached an agreement to make the state the 16th in the country and the first in the South to legalize recreational marijuana use. But the compromise law is being hit back by some legalization advocates who say it does not meet the goals of racial justice. NPR. 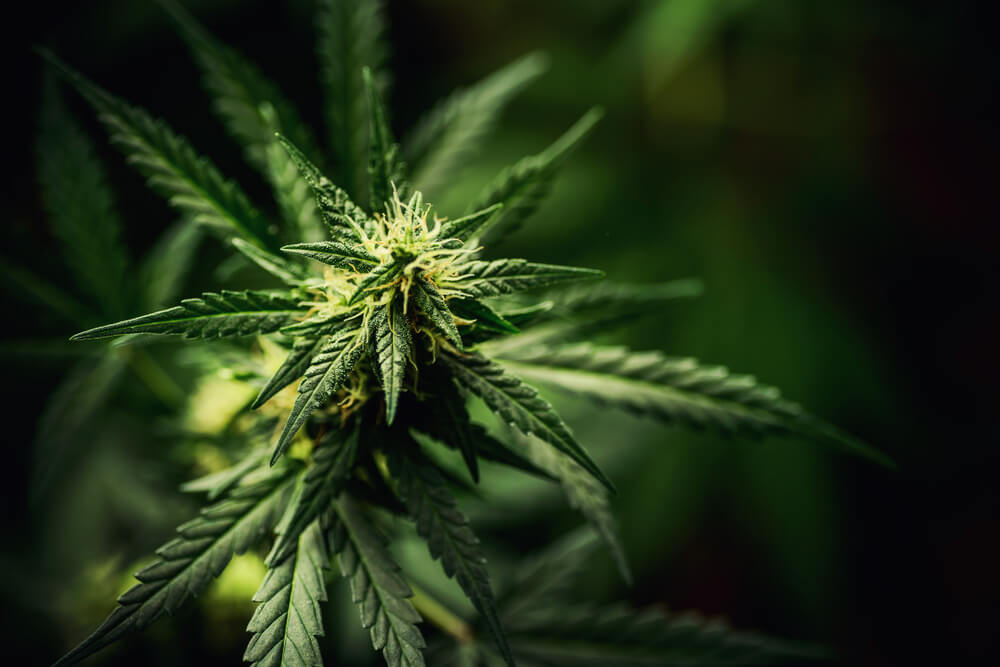 Legislators in both the House of Representatives and the Senate passed the bill in a party-line vote of 48 to 43 in the House of Representatives and 20 to 19 in the Senate. The legislation will legalize the use of cannabis by people over the age of 21 starting in 2024, when retail markets will be created. The law also allows possession of up to one ounce to anyone over the age of 21 and establishes a state agency to oversee the regulation of the cannabis market.

The specific rules have been postponed until next year when they are passed by the legislature.

The bill requires that 30% of marijuana tax revenue go to a fund aimed at communities that have historically been overly controlled for marijuana-related crimes. Under the law, people under the age of 21 will be subject to a $ 25 civil fine and will be required to receive medical treatment for breaking the rule.

Legalizing marijuana has been a priority for Democrats in the state, who have pointed out differences in how people of color are punished for possessing and using cannabis. Last year, lawmakers already decriminalized the possession of small quantities of the herb.

On the subject: How to get medical marijuana approval in your state

Gov. Ralph Northam, who announced his intention to legalize marijuana use late last year, is expected to sign the law.

"Virginia has just taken an important step towards legalizing marijuana in our community," said Alena Yarmoski, spokeswoman for Northham.

But the compromise law drew criticism from some lawmakers and Democratic advocates who disagreed with key provisions of the bill, including how the specifics of new commercial and criminal justice rules will be dealt with next year, when Democrats may no longer control both houses of the legislature. state meetings, notes The Washington Post.

“If we had already made the decision to abolish simple ownership, we could do so today and end the disproportionate fines for communities of color,” said Democratic Senator Jennifer McClellan.

A number of legalization advocates have also criticized the law, claiming that it will create new categories of crime that will disproportionately fall on communities of color.

"Legislators have spoken verbally about communities that have suffered decades of damage from the racist war on drugs, with legislation that is not in line with fair reform and delays justice," Virginia's American Civil Liberties Union (ACLU) tweeted.

Earlier, the ACLU, which signed a letter demanding immediate legalization, said the bill was "worse than the status quo" and called on lawmakers to vote against. Other critics have argued that the bill focuses too much on creating a commercial market rather than reducing racial disparities in punishment or arrest.

“Racial justice is not a priority today. Instead, Virginia lawmakers have voted only to build infrastructure for profit, not fairness in legalization, ”the marijuana legalization advocacy group said in a statement.

Republican MPs who opposed the bill criticized the law as hasty.

“I can hardly believe that, as a result of internal pressure, we are going to pass this legislation, which is not yet ready for use at prime time,” said Senate Minority Leader Tommy Norment.

For the first time in the USA: in one of the states all types of drugs have been decriminalized