Home New York Primroses and flowering trees: where to look for the first signs of spring in New York

This year, a groundhog named Chuck, who lives in Staten Island Zoo, predicted an early spring. He was right: her first signs were already seen in New York. Where to look for them is said on the website. NYC Parks. 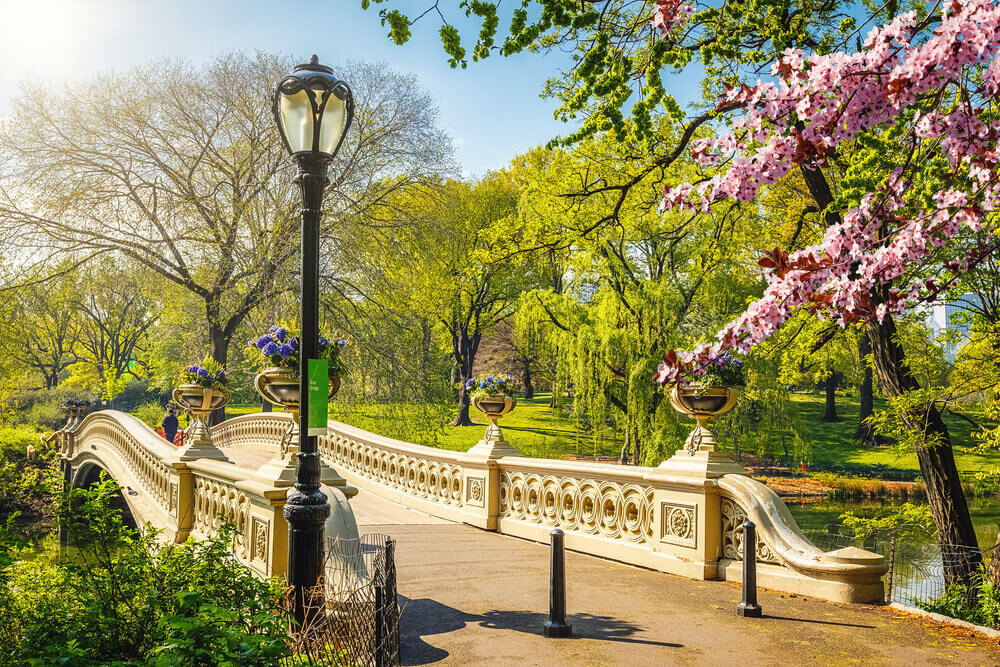 With the end of winter, usually in January or early February, snow-white flowers break out of the frozen ground - snowdrops. They are one of the earliest signs of spring. This year, snowdrops were first seen in Central Park on January 1, and in Stuyvesant Park on January 13.

American Woodcock is a bird that lives primarily in eastern North America. Spends most of the time on the ground, its plumage is ideal for camouflage among shrubs and undergrowth. In early February, this bird was spotted in Bryant Park. Its appearance is a sign that the spring migration of these birds to the north has started. Their peak arrival times are usually in mid-March.

This flower usually blooms in the middle of winter. It is also called the “lean rose,” because flower petals usually open during a 40-day fast that begins on February 26th.

The first eastern hellebore flowers were seen this year in Madison Square Park in early February.

Crocus blooms in the parks of New York one of the first. This year, he was first seen in Central Park in early February.

For many New Yorkers, the rise of daffodils is a sure sign that spring is coming. This year, blooming daffodils were spotted in mid-February near 13th Street in East River Park and Morningside Park.

Another sign of the coming of spring in the Big Apple is the tiny red buds on the branches of red maples. Usually they bloom in early March. “We noticed buds on red maple by the pond in Central Park in late February. Use the NYC Street Tree Map to find a red maple tree near you, ”recommends the author. You can find a tree of this species closest to you in New York by clicking on link.

This musical clock is a favorite stop for children walking past the Central Zoo. On March 2, the clock chimes switch to a spring playlist that includes songs such as Easter Parade and Younger than Springtime.

On Sunday, March 8, 2020, the hands will move forward an hour. This means more daylight hours and later sunsets.

Cornelian cherry blooms with crumbling yellow flowers, attracting attention to itself. A flowering tree can be found at Grand Armeys Plaza in Brooklyn and at Washington Square in Manhattan in mid-March.

Buds of these flowers were seen in Central Park in mid-March last year. This year, azaleas are expected to bloom only in April.