On October 9, Category XNUMX hurricane Delta made landfall in the United States. He followed the path of Hurricane Laura and hit Louisiana. The state authorities announced the first death. Writes about it NBC News. 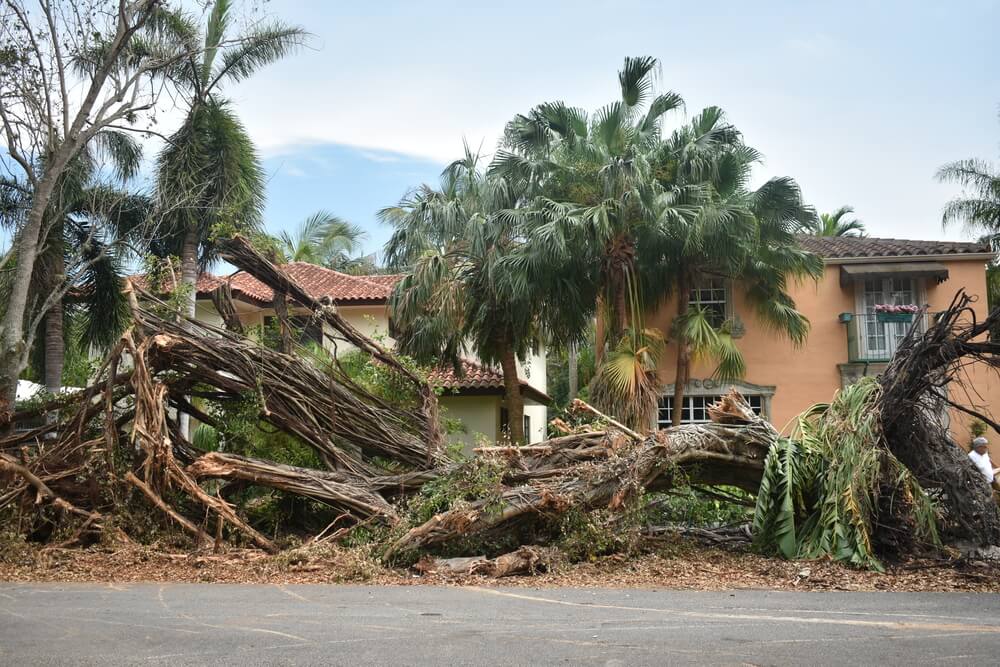 Louisiana Gov. John Bell Edwards said the victim, an 86-year-old man from St. Martin County, died in a fire caused by a generator he was running. Edwards said it looks like the generator in the barn didn't get cold until the man tried to refuel it.

Hurricane Delta - 10th storm in the Atlantic Basin that struck the US mainland. This season it is a Category 2 hurricane that has caused maximum sustained winds of 100 miles (160 km) per hour and storm surges of several feet.

Hurricane Laura raged in the same area six weeks ago.

Nearly 350 customers in the state were left without electricity, Edwards said. More than 000 blackouts have occurred in Kalkassie County, according to PowerOutage.us, which monitors the situation nationwide.

A hundred miles to the east, Craig Dukhon was forced to clean up mud and silt after a tidal wave about 4 feet (1,2 m) wide swept across his domain. Dukhon moved most of his belongings to a house in New Aiberia, but he said it was difficult.

“It's heartbreaking, but we're trying to minimize losses,” he said. "We'll forget about it next week because life will get better."

This view was shared by George Sobiesk, who lost most of his home to Hurricane Lily, a category 5 deadly storm that struck the region in 2002. He rebuilt the structure at 20 feet (6 m) above sea level and, unlike some of its neighbors, did not receive any damage from the Delta.

“This is happening all the time in this area,” he said. "We just live with it."

Edwards said more than 9000 people were in shelters in Louisiana and Texas. The vast majority - 8230 people - were evacuated during Hurricane Laura.