Home In the U.S. NASA will spend $ 28 billion on a new landing on the moon: how everything will happen

The American Aeronautics and Space Administration (NASA) announced the allocation of $ 28 billion for the implementation of the space program "Artemis-3" - a new manned flight to the moon, writes Air force. 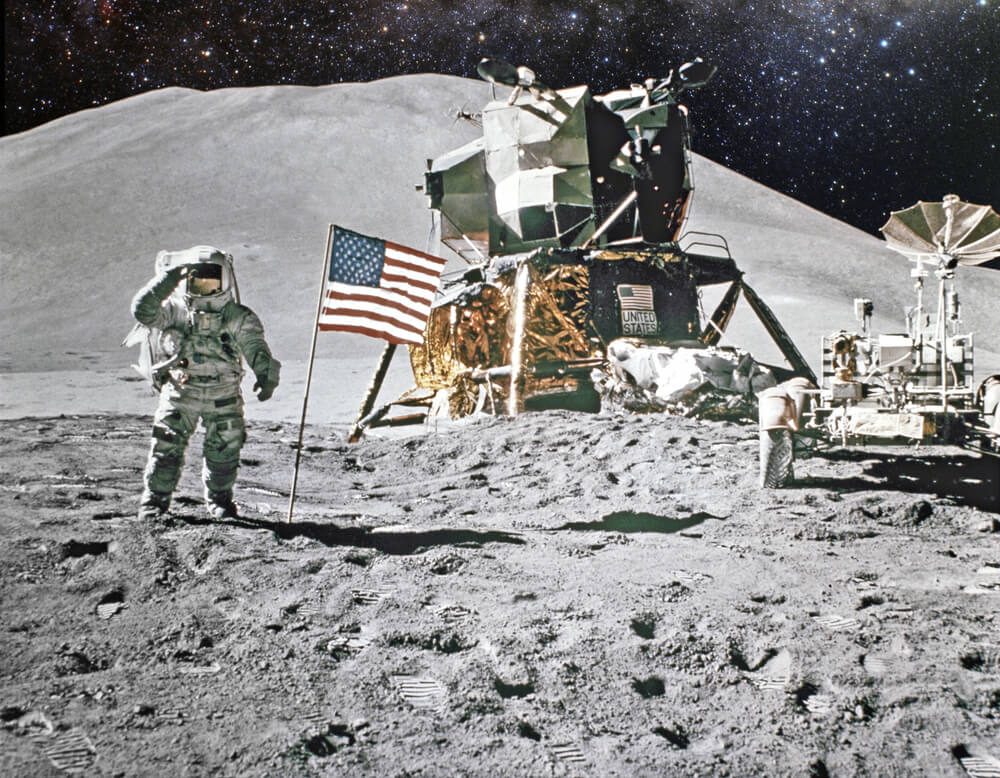 The crew will be composed of two astronauts - a man and a woman. The flight is slated for 2024, but that will depend on how quickly Congress approves the $ 3,2 billion lunar module.

By resuming its manned missions to the moon, the White House intends to restore American leadership in space.

The astronauts will fly on the Orion spacecraft, which is similar in technical characteristics to the capsule of the Apollo series.

Orion is a new generation spacecraft designed for long-distance flights into space, including Mars.

On the subject: Back to the moon: NASA talked about the details of a space mission

This will be the first landing on the moon since 1972.

“The amount of $ 28 billion is calculated for the implementation of the Artemis program for four years, after which we must land on the moon. This includes the costs of the SLS launch vehicle, Orion, the lunar module and of course the spacesuits, ”NASA Administrator Jim Bridestein said Monday, September 21.

He stressed that it is now extremely important to get approval from Congress for the first tranche of $ 3,2 billion as soon as possible, since it is necessary to start building a manned landing vehicle as early as 2021.

Also in 2021, an experimental unmanned mission "Artemis-1" is scheduled around the moon. It will last one month, during which the key systems of the spacecraft will be tested.

At the end of this decade, it is planned to establish the Artemis base camp on the moon with all the infrastructure necessary for a long-term exploration of the planet.

Scientists would like to learn how to mine ice at the Moon's South Pole, as it could potentially be used to produce fuel directly on the Moon, which would be cheaper than shipping it from Earth.

On the subject: NASA asks private entrepreneurs to fly to the moon and bring soil from there

In comparison with Artemis, the Apollo space program of 1960-1970 cost about $ 250 billion in modern terms.

However, the $ 28 billion allocated to the current project does not include funds already spent on the development of the Orion spacecraft and launch vehicle.