Home In the U.S. Buying Middle-Income Housing: This Is Impossible in Most US Regions

Buying Middle-Income Housing: This Is Impossible in Most US Regions

An economic recovery that continues for a decade will not improve the housing situation for the average American in 2020, writes CBS News. 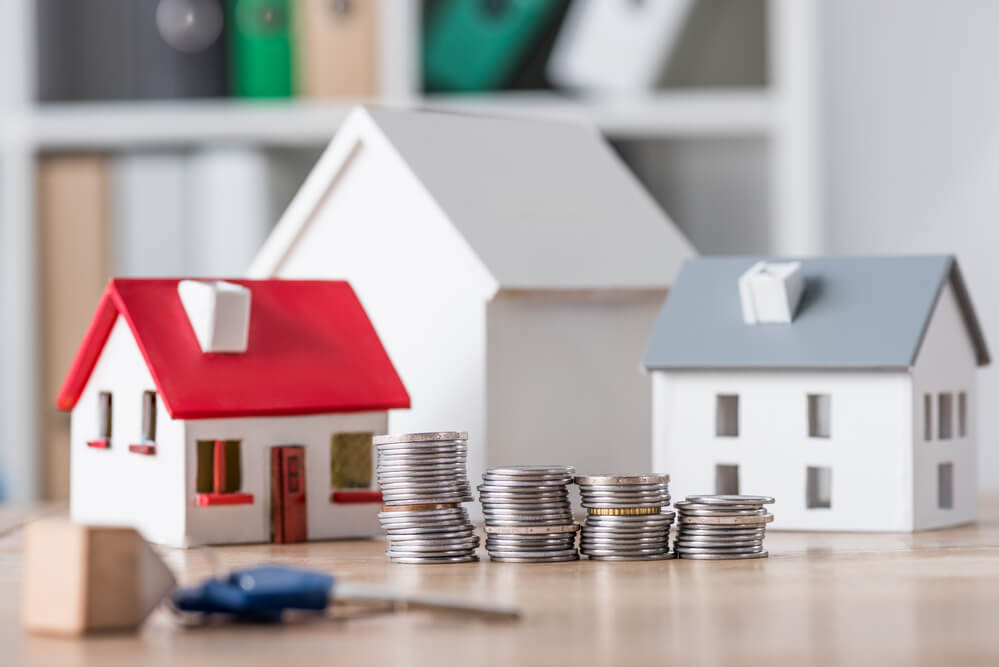 According to Attom Data Solutions, a real estate research firm in the fourth quarter, people with average wages cannot afford to buy a home in 344 of 486 counties, or 71%, in the United States. This is a slight improvement compared to 73% in the third quarter and 75% a year earlier, the Attom report said.

One reason for the improvement? A booming real estate market amid falling mortgage rates.

Housing prices rose by 9% compared to the same period last year for the last three months of 2019, which makes the “typical home” financially unbearable for those who receive average wages, ”said Todd Theta, product director Attom.

In order to overpower the current national average housing price of $ 257, real estate buyers need income of $ 000, the report said, but the average annual salary in the US was $ 67, the report said.

On the subject: To rent or buy: how to get more profitable

While homes are “actually a little more affordable,” in recent months, prices are expected to rise “in the near future,” Theta noted.

Another analysis by the Zillow real estate site shows that in 2020, the cost of housing will increase by about 2,2%.

One reason is the “underestimation” of the new housing stock due to higher labor and land costs, the National Association of Homebuilders said in a statement.

This is despite the fact that real estate markets continue to improve throughout the country, and confidence in most US markets remains at 20-year highs, said NAHB chief economist Robert Ditz in a statement.

A steady decrease in the 30-year mortgage rate to 3,8% last month from 4,9% just a year ago stimulates demand, which is facilitated by a reduction in lending rates by the Federal Reserve during 2019.

Sales of newly built homes rose 1,3% in November. This is a sign that a decrease in mortgage rates this year is driving purchases and higher prices. Sales of existing homes fell 1,7% last month, which is considered a sign of a decrease in supply rather than a decrease in demand. Taken together, the numbers show that there are few homes on the market at prices low enough to meet growing demand.

On the subject: 9 programs to help save money when buying a home in the US

To a large extent, the inaccessibility of buying houses is considered one of the reasons why the number of tenants has doubled compared to the fact that they bought houses during the decade after the collapse of the housing and the Great Recession, up to 9,1% compared with 4,3%, according to a recent analysis from RentCafe.

RentCafe found that about 34% of Americans (or more than 100 million people) rent housing, which is the largest part of the US population since the 1960s. But renting does not get cheaper either.

The number of homeless people in the country is also growing, increasing by 2,7%, as the Associated Press recently reported, citing annual data from the Department of Housing and Urban Development of the United States since January 2019.

Unexpected things to invest in the USA

10 of gifts that are most often returned: what can be given instead

Rent or buy: what is the best deal for those who are looking for housing in New York