Home In the U.S. The restaurant staff in Utah openly carries a firearm

The restaurant staff in Utah openly carries a firearm 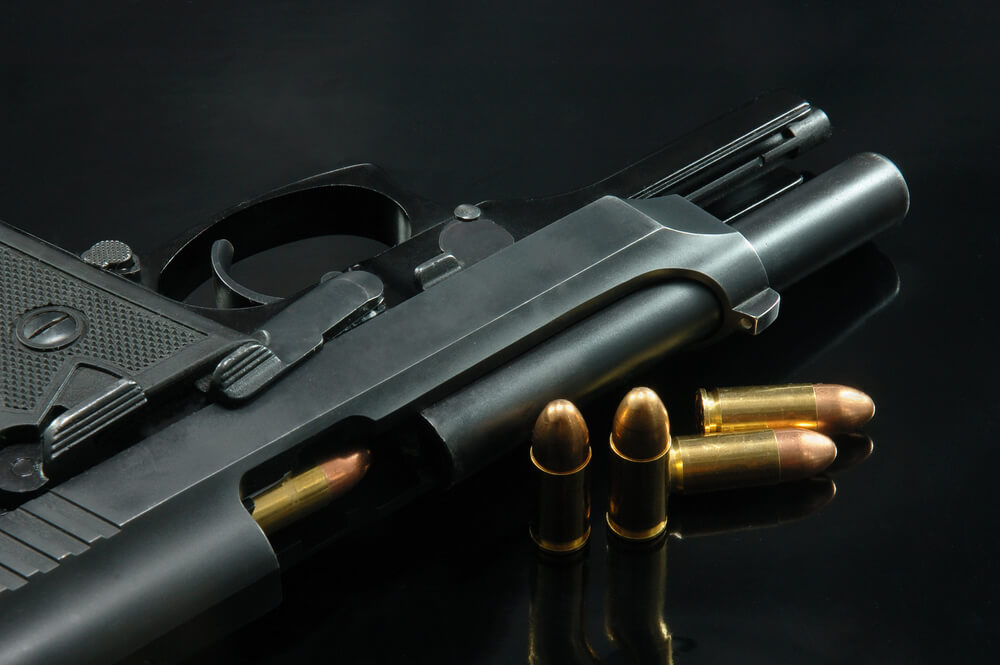 The restaurant has two more features: Scottish clothing style on the staff and an unusual meal, writes The Chicago Tribune.

Facility owners Tony and Monica Cybers are also active supporters of the right to bear arms. Therefore, employees of their restaurant, who are relatives of the couple, are invited to openly carry firearms.

“We do business in the city center, we deal with money. We close at night, my wife needs to get to the car in the backyard. So we just made a decision that we need to get a permit to carry weapons and carry them openly, ”he explained.

The idea to “arm” the restaurant staff belongs to Monica. Tony admits that at first he was afraid of how customers would react to this.

Early reviews from customers about the risky experiment of its owners were overwhelmingly positive, with many saying that open carrying of weapons was another reason they liked the restaurant. According to Tony, only two people showed negative reactions to the innovation.

By the way, restaurant customers are also allowed to carry firearms.

“As long as it stays in the holster, everything is fine. We never had a problem with that, ”said Tony.

According to him, they do not often see weapons from their clients, but still he assumes that most of them are armed.

The couple's 22-year-old twin sons also work in the restaurant, and each of them owns a 357 caliber Smith & Wesson. The couple also have a 19-year-old son and a 14-year-old daughter who work part-time in a restaurant but do not carry weapons yet.

The family restaurant, in which 98% of dishes are designed by Monika from scratch, according to her own recipes, is rapidly gaining popularity. Therefore, Cybers are thinking of starting to hire additional staff outside the family.

Poroshenko awarded the football team of Ukraine with weapons