Home Page In the U.S. Flights for $ 19: a new airline appeared in the USA for the first time in 14 years

Flights for $ 19: a new airline appeared in the USA for the first time in 14 years 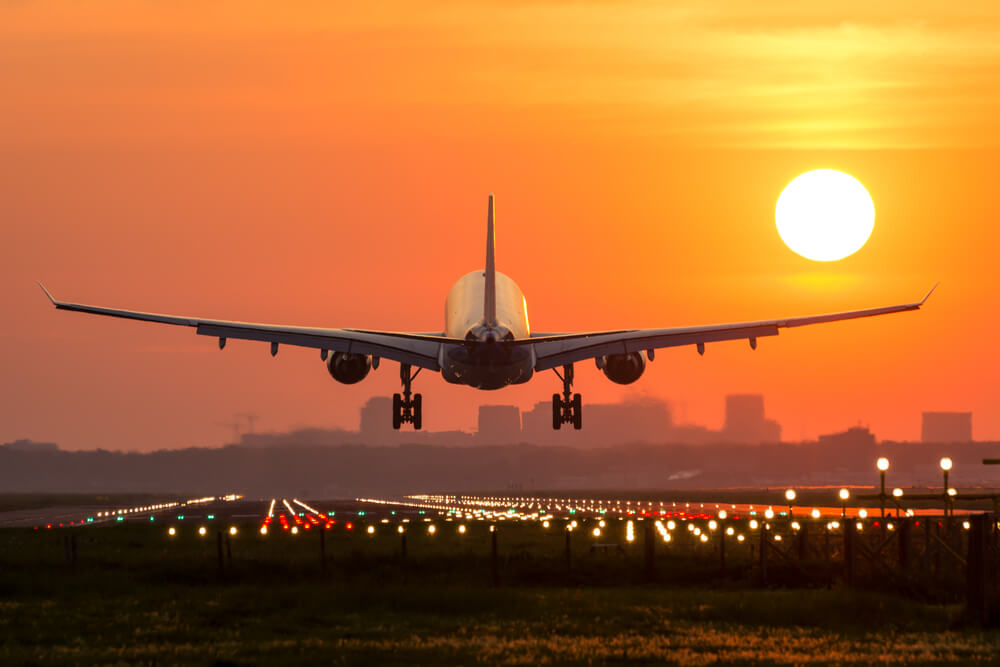 The last time a new airline came to the United States, US Airways and Continental Airlines were still flying and no baggage fees were charged. It was 2007 when Virgin America joined the airline family.

Today Virgin America has left the market, acquired in 2016 by Alaska Airlines. In addition, US Airways and Continental no longer exist either; they merged with American and United.

Andrew Levy, a former senior executive at Allegiant and United, says the change has left fewer options for travelers.

“We have very little choice of airlines in the market,” he said. "I think having a lot of choice is always good."

Avelo Airlines is a start-up airline that Levy started thinking about back in 2015 and recently opened in Southern California. The first flight is from Hollywood Airport to Santa Rosa.

According to Levy, Avelo (a mixture of the Spanish word for bird (ave) and the Latin word for velo (swift)) aims to become a "softer, gentle and kind" budget airline.

On the subject: Air Rage: Why People Get Aggressive on Airplanes, and How to Protect Yourself

The airline focuses on small airports and routes with no competition or routes that were not competitive when it announced its first flights. Alaska Airlines has already added a Burbank-Santa Rosa flight.

Like its former airline Allegiant and other discounters Frontier and Spirit, Avelo offers cheap tickets and surcharges for seat allocation, carry-on and checked baggage.

The launch of Avelo has been delayed by about six months due to the pandemic. The airline's investors have never said this, but Levy admits some doubts about the rationale of starting an airline have certainly been at a time when the travel industry is not doing well.

“I’m sure there were people who thought it wasn’t the best idea,” he said. "We were collecting money at a time when the situation was completely different."

However, the pandemic has a positive side: space at airports has opened up, and aircraft and parts have become significantly cheaper. Levy estimates that Avelo paid a third of the pre-pandemic fare for its last two planes, saving millions of dollars.

It all starts small. Avelo currently has three Boeing 737-800s and 11 non-stop routes from Hollywood and Los Angeles to smaller airports in the western United States, including Bozeman (Montana), Eugene (Oregon) and Phoenix Mesa Gateway Airport in the Phoenix suburbs. It is planned to receive eight more aircraft by the end of the year.

Tickets are sold only through the airline. Book your tickets for airline website... However, those who need to call the booking center will not be charged a booking fee as many airlines do.

Checked baggage fees are $ 10at least initially. Regular rates on major airlines range from $ 30 to $ 35.

No Wi-Fi in flightbecause the first flights are less than two hours long. The airline is waiting for new technologies to emerge before deciding whether to offer internet access on future flights, Levy said.

Food and drinks are limited due to the pandemic. Travelers will receive a bottle of water and snacks. They plan to add food and drinks on board in the future.

Seven Things That Should Be Free, But Are Not