Home In the U.S. Trump may revoke US citizenship by birth before leaving office

According to two people familiar with the discussions, the Trump administration has resumed discussions about taking executive action to revoke citizenship by birth. The Hill. 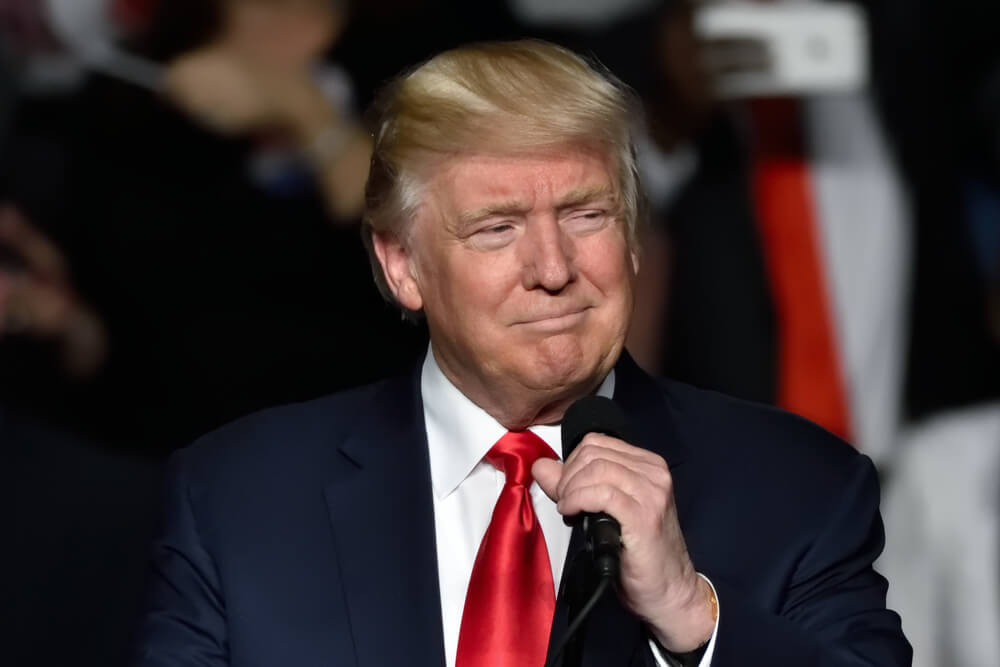 During his presidency, US President Donald Trump talked about the possibility of terminating citizenship by birth. According to sources, drafts of a possible decree on this matter have been circulating in the administration for a long time. But now internal discussion has intensified as the president wants to sign the decree before the Joe Biden administration comes to power in January.

The administration understands that any such decree will be immediately challenged in court. At the same time, officials hope that such an appeal will help them get a court decision on whether citizenship is protected by birthright by the 14th amendment to the Constitution. Many lawmakers and experts argue that the 14th Amendment protects this right, but the courts have yet to make a final decision on the matter.

“Since taking office, President Trump has never shied away from using his legitimate executive powers to promote bold policies and fulfill the promises he made to the American people, but I will not speculate or comment on possible edicts,” said White House Deputy Press Secretary Judd Deere.

The Department of Justice has already been consulted on a possible decree to revoke citizenship by birth. It is this agency that will deal with the legal implications of the new policy. There have been no comments from the Department yet.

Revoking citizenship by birth is discussed as one of the many executive actions the Trump administration can take when leaving the White House. After election day, White House Chief of Staff Mark Meadows asked aides to think of priority decisions to be implemented within the two months remaining in this administration.

On the subject: Trump administration will make it harder for immigrants to acquire US citizenship

Other actions on this list include additional reforms to the H-1B visa program, as well as regulatory reforms and measures aimed at China. On November 20, the president announced the signing of documents aimed at lowering the price of prescription drugs.

Back during the 2016 presidential campaign, Trump proposed ending the practice of granting citizenship to persons born in the United States. He revived the idea in 2018 during an interview with Axios, stating that he would sign an executive order to amend the legislation accordingly. In August 2019, Trump reiterated that his administration was "very seriously" considering measures to end citizenship by birth.

In every case, lawmakers and lawyers rejected the idea and questioned Trump's ability to unilaterally revoke citizenship by birth. They argued that the right to this way of obtaining citizenship is protected by the 14th amendment to the Constitution. It states that “all persons born or naturalized in the United States and subject to their jurisdiction are citizens of the United States and the state in which they reside.”

Some outside groups and administration allies are wondering why Trump waited in the final weeks of his term in office to make the decision he has been talking about for years.

“The Citizenship Clause of the 14th Amendment was clearly intended to ensure that freed slaves were properly recognized as US citizens,” said RJ Howman, director of government relations for the Federation for American Immigration Reform. “It is fundamentally wrong to use this clause as a guarantee that children of illegal aliens born in the United States receive automatic citizenship, not to mention the descendants of people who come here just to give birth on American soil.”

“If the president finally issues the long-awaited decree restricting citizenship by birth, the Supreme Court will have to resolve this issue once and for all,” added Howman.

In January 2020, the Trump administration issued a decree restricting visa applications for women believed to travel to the United States for childbirth. Some administration officials at the time hoped that the so-called "generic tourism" decree would distract the president from the idea of ​​completely abolishing citizenship by birth.

But even if the decree fails legally, like some of the other immigration measures, or if it is quickly overturned by the Biden administration, experts warned that it could still have a deterrent effect on those looking to come to the United States for childbirth.