Home Page In the U.S. Pentagon: riddles of the world's largest office building

Built in 1943, the Pentagon still holds the title of the world's largest office building. At the same time, you can get from any part of it to any corner in just 7 minutes. 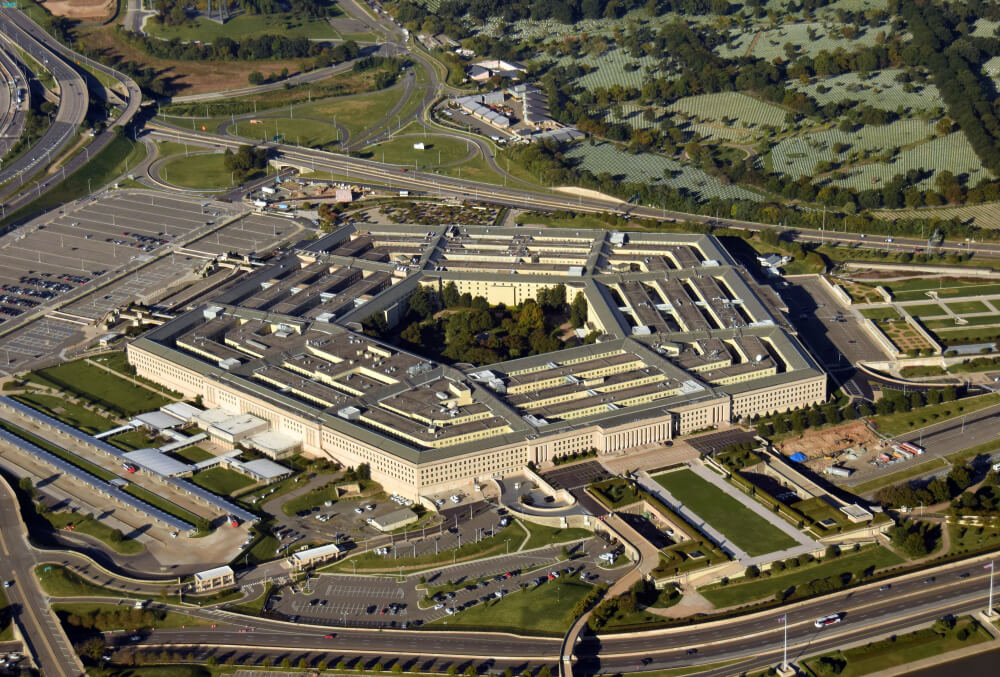 Edition HIS collected information about how this building got such an unusual shape, how many floors it has, why there are much more toilets in it, and many other interesting facts.

The Pentagon is the headquarters of the US Department of Defense, located in Virginia. The Pentagon (from the Greek "pentagon") got its name due to its shape. In addition to the fact that the Pentagon is the world's largest office building owned by one owner, it also occupies 14 place in the list of the largest buildings in the world.

The building was designed by the American architect George Bergstrom and was built from 1941 to 1943. The customer of the project was the army command. By the way, General of the Construction Forces Leslie Groves became an observer from the customer's side. He was also the technical director of the Manhattan Project (codename for the US nuclear weapons program).

The Pentagon was built on the site of a slum called Lower Hell. Mostly African Americans lived here. The choice of the pentagonal shape of the building was dictated by the features of the area. Initially, it was planned to build it at the place where several roads intersected at an angle of 108 ° (pentagon angle). The project was approved, but later the president considered that the building would obscure the view of Washington. The construction was moved downstream of the Potomac River, but it was decided not to change the shape.

On the subject: More than just the White House: interesting facts about the residence of the President of the United States

Once General Eisenhower, trying to find his office, got lost here.

According to the official version, the Pentagon has 5 above ground and 2 underground floors. However, they say that there are also 8 floors and a huge number of tunnels hidden under the ground. Thanks to the pentagonal shape, you can get to the most remote corner of the building in just 7 minutes.

And one more interesting fact: in the Pentagon there are two times more toilets than it is necessary for the number of people working there.

And this is not a strategic trick, but a historical architectural feature. The thing is that during the construction of the building it was customary to make separate toilets for white and black people. However, thanks to Roosevelt, the signs that would have said where whose toilet was, did not appear on the doors. Over time, people stopped dividing by skin color, but no one closed the extra toilets.

It’s quite difficult to know how the Pentagon looks from the inside, because the Security Department does not publish photos of the inside of the building to protect security.

Can a US General fail to execute a presidential nuclear strike order?

US military analyst told how humanity will die