The US admitted that 10 civilians were killed in a drone strike in Kabul a few days before the US withdrawal. An investigation by US Central Command revealed that a drone struck the car of a humanitarian mission officer. Writes about it with the BBC. 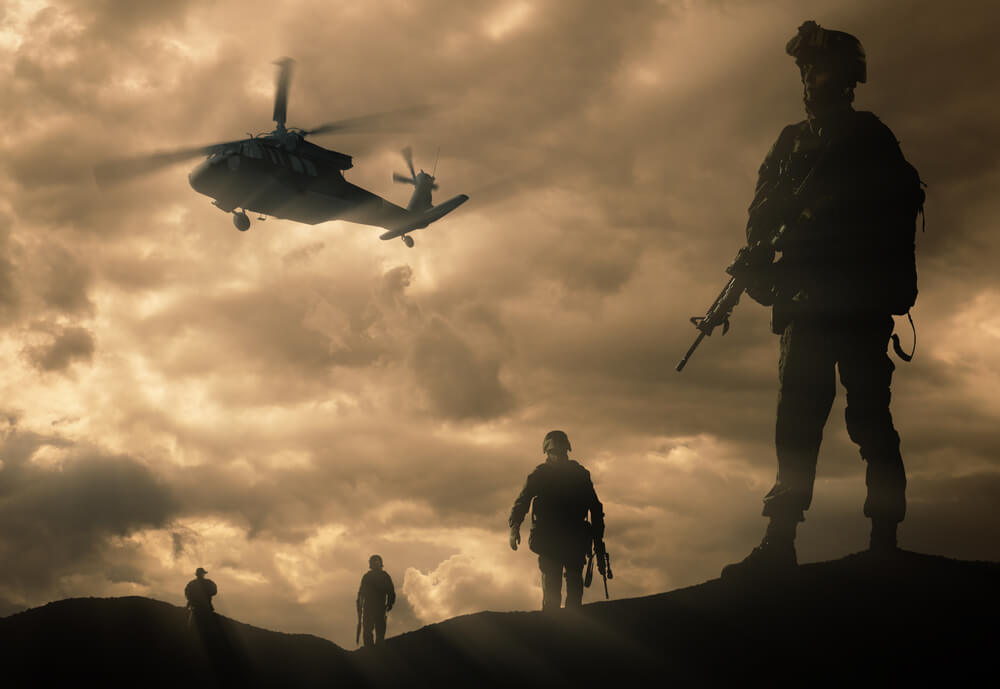 Not only he died, but also nine members of his family, including seven children. The youngest child, Zumaia, was two years old.

This happened a few days after the terrorist attack at the Kabul airport against the backdrop of the chaotic evacuation that took place after the rapid return of the Taliban to power.

It was one of the last operations of the US military in Afghanistan before the end of their 20-year presence in the country.

According to General of the US Central Command Kenneth Mackenzie, American intelligence tracked the car of the humanitarian organization for eight hours, because it believed that he was associated with the militants of the local branch of the ISIS group.

On the subject: Taliban gain access to US military aircraft in Afghanistan: what they can do

The vehicle entered an ISIS-related facility and its movements were consistent with other intelligence reports of the terrorist group's plans to attack the Kabul airport.

At some point, an unmanned aerial vehicle noticed how people were loading something that looked like explosives into the trunk of a car. Later it turned out that these were containers with water.

A drone attacked the car when its driver, Zamayri Akmadi, drove up to his home, 3 km from the airport.

The second explosion, following the drone strike, was initially claimed by the Americans as proof that there were indeed explosives in the car.

But, as the investigation showed, most likely it was an exploded propane cylinder, which was standing next to the car.

The U.S. military was on high alert after a suicide bomber killed more than 26 civilians and 100 U.S. troops outside an airport in Kabul on August 13. ISIS claimed responsibility for the attack.

Relatives of the victims reported that the deceased family applied for evacuation to the United States and was waiting for a phone call with an offer to go to the airport.

The unity of the presidents: how were the memorial events for the 9/11 attacks

Biden tries to dismiss Trump's appointees from military councils: they refuse to leave

The United States has changed the priorities in issuing visas: who will have to wait longer