On Instagram, Hollywood stars Penelope Cruz began a real showdown between followers, in particular Armenians and Azerbaijanis, because of posters for the upcoming movie of the actress. 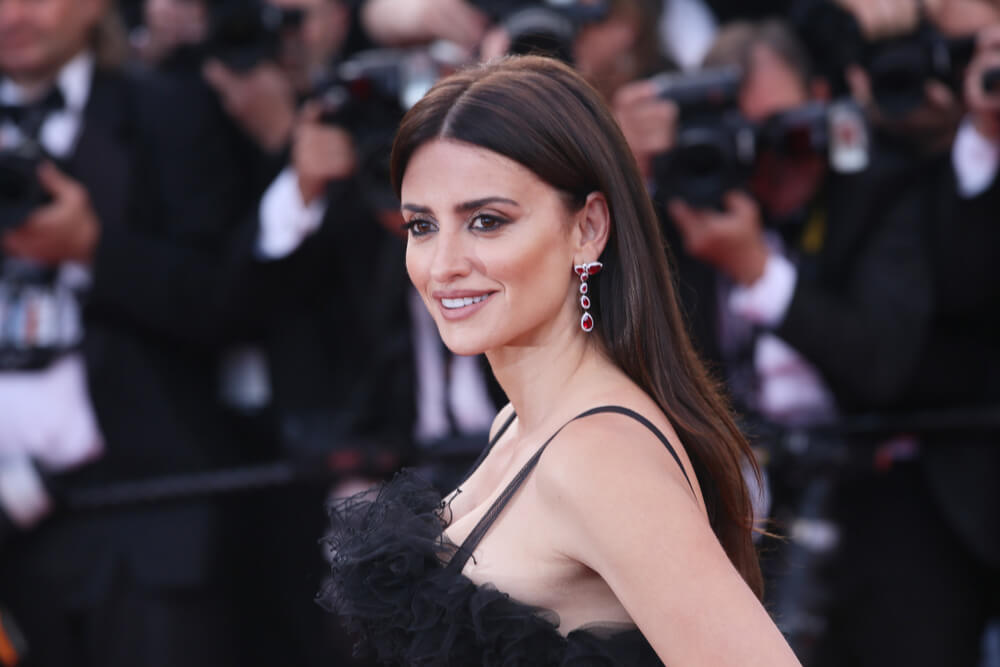 It's all about the flag against which the artist starred. The citizens of Armenia decided that it was the flag of their country. And in view of the conflict between Armenia and Azerbaijan, many concluded that in this way the actress expresses her support for the Armenians. Therefore, in the comments, skirmishes began between people supporting different sides of the conflict.

Penelope Cruz even had to explain that this is just a poster for a movie, and the flag on it is Colombian. But this statement of the actress did not stop the commentators - some write that this is the flag of Armenia, while others point to the mistake, using impartial expressions for this.

Some users just laughed at the situation.

While others felt sorry for the actress, because she most likely did not understand at first what caused such a stir in the comments.

Not without sharp jokes.

Clashes between Armenia and Azerbaijan in Nagorno-Karabakh escalated at the end of September... Baku and Yerevan accuse each other of the start of hostilities. Martial law and general mobilization were introduced in Armenia. Men between the ages of 18 and 55 were banned from leaving the country. A curfew was announced in Azerbaijan and a partial mobilization was carried out.

On the first day of the conflict, September 27, the Azerbaijani Defense Ministry announced that Armenia had shelled settlements in the direction of Tertar, Jabrayil and Fizuli, and the Azerbaijani army had launched a full-scale counteroffensive to protect the civilian population.

On the subject: Armenian diaspora in Glendale has renamed the street in honor of Nagorno-Karabakh

Into the conflict in Nagorno-Karabakh a NATO member country can be involved.

The conflict began in 1988, when the Nagorno-Karabakh Autonomous Region announced its withdrawal from Soviet Azerbaijan. After the armed confrontation in 1992-1994, Baku lost control over the region, as well as over the seven adjacent regions. Since 1992, negotiations have been underway on a peaceful settlement of the conflict within the framework of the OSCE Minsk Group, headed by three co-chairs - Russia, the United States and France.

Russian President Vladimir Putin, French President Emmanuel Macron and US President Donald Trump issued a joint statement. They are called on the parties to the conflict in Nagorno-Karabakh to stop hostilities.

'They are killing our people': the Armenian diaspora protests in Los Angeles