Home In the U.S. 'Excrement Patrol': How San Francisco Struggles with a growing number of homeless people

'Excrement Patrol': How San Francisco Struggles with a growing number of homeless people

While California is struggling with a growing number of homeless people, human waste and rubbish-strewn streets, the attractiveness of tourism in San Francisco is declining. 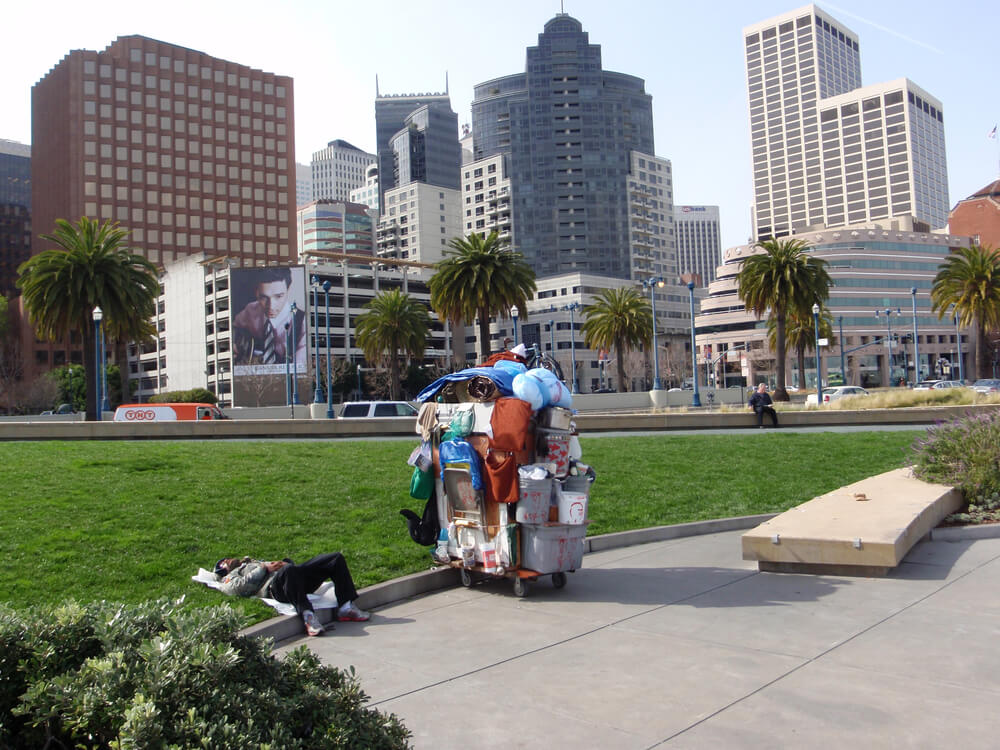 Although the state is investing billions of dollars, the homeless crisis is intensifying in Los Angeles, San Diego, Sacramento, and San Francisco.

On the subject: 10 US Cities with the largest number of homeless

San Francisco's streets are getting worse. Last year, the city received 27 000 requests for the removal of human waste. However, city officials are making efforts to clean the streets.

Today, about 7500 people live in San Francisco. Rich areas of the city steel dangerous due to the use of drugs in the open air, tens of thousands of thrown needles and, unfortunately, human feces. 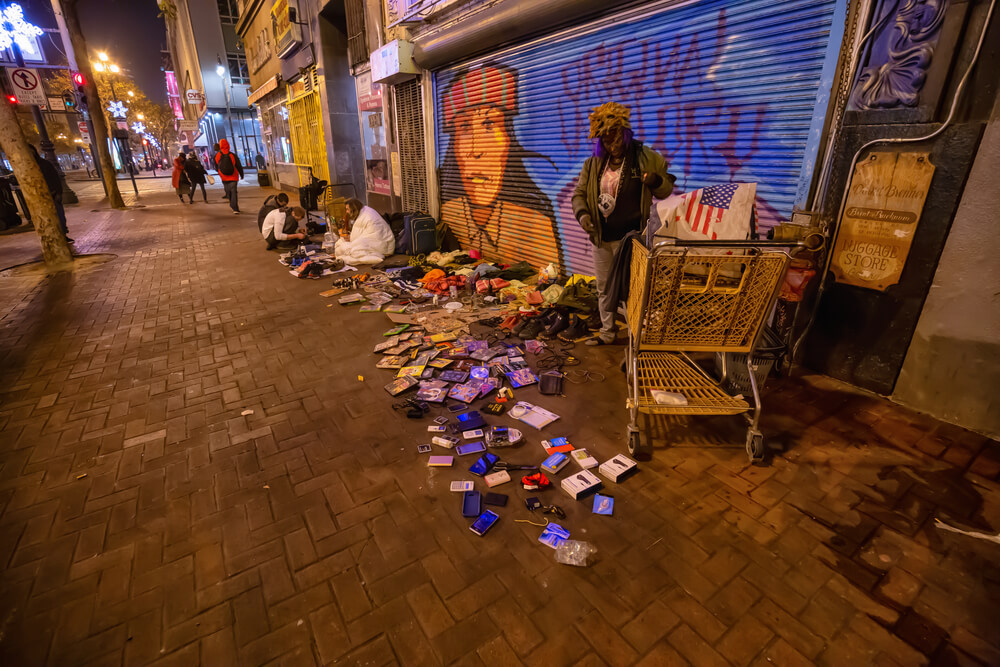 To prevent the city from sinking into human waste, San Francisco politicians tried to solve the problem by forming the Poop Patrol, which should comb the streets of the city to cleanse its feces.

If you believe the map published Forbesthen excrement can be found in almost the entire city.

Last year, city officials underestimated the report of the growing crisis problem across California — especially in Los Angeles, San Diego, and San Francisco, which is leading the country to homelessness.

Recall that in three districts of San Francisco, California, for two years the number of homeless increased by tens of percent, including 17% in San Francisco and 43% in the county, which includes Auckland. This is evidenced by the data of the federal authorities.

Due to the worsening homelessness crisis, one of the small business owners requested complaining directly to State Governor Gavin Newsom on his Twitter video.

Some residents digging in the trash of their billionaire neighbors and selling the “treasures” they found to survive. All that they find, they sell, earning from $ 30 to $ 40 per day. The average income from such activities is about $ 300 per week.

'We cannot destroy our cities': Trump wants to solve the problem of homelessness in the US

Four bad habits of Americans, who notice all Russians

Swam on an inflatable copy of himself: a family in Florida discovered an alligator in the pool

Interesting and useful weekend: online events for May 29-31

From New York and Miami: Ukraine announced two special flights from the USA

Financial assistance to New Yorkers under quarantine: how to get it

'I'm not going there yet': after two strokes, Boris Moiseev disappeared from the screens and became a recluse