Passengers said American Airlines told everyone on the flight to Miami, Florida to put their hands on their heads for about an hour because of an unnamed "possible security threat." Writes about it Independent. 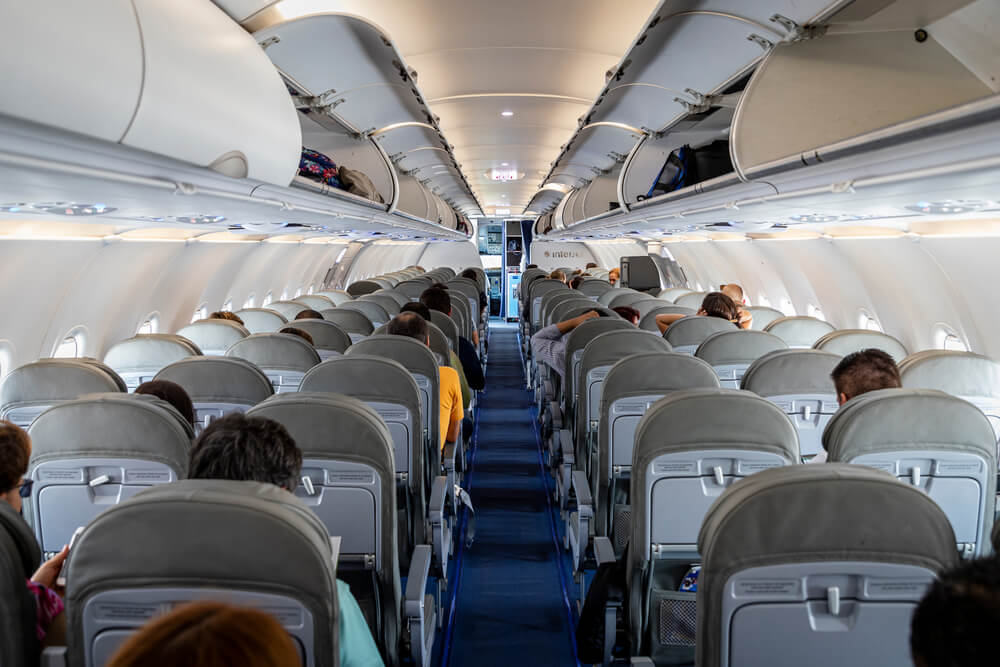 “Passengers were told to put their hands on their heads 45-60 minutes before boarding,” Chris Nguyen, who was on board the plane, tweeted. "Strange, but we were repeatedly told not to shoot the video on the plane."

Flight 2289 departed Los Angeles and landed in Miami on Wednesday afternoon July 7th. But about an hour before landing, passengers on the plane said the crew, citing an unnamed security threat, told everyone to raise their hands.

When the plane touched down, Nguyen said armed police boarded and made an arrest.

The passengers were then taken out of the plane and told to wait in the terminal. American Airlines corroborated this part of the story, but never revealed what the security threat was.

“On July 7, a Boeing 777-300, flying American Airlines Flight 2289 from Los Angeles (LAX) to Miami (MIA), was met by law enforcement authorities upon landing due to a potential security threat on board,” the airline said. “The passengers were dropped off and taken to the terminal, and the plane was checked by the authorities. Safety and security is our top priority and we apologize to our customers for any inconvenience caused. "

Here's the MIA terminal where passengers were forced to wait after getting off the plane. pic.twitter.com/EKlMuaHQzq

Nguyen's two videos show excerpts from a bizarre chain of events. The first depicts passengers on the plane, who appear to be still in flight, with their hands clasped over their heads. In the second, we see people standing in the airport terminal, some of them loudly indignant.

“The craziest experience of my life,” one person who appeared to have been a passenger on the flight later tweeted.