Home World A passenger plane in India broke in half on landing: there are casualties

An Air India Express plane carrying 191 passengers crashed while landing at the airport of Kozhikode in Kerala state in southern India. Writes about it with the BBC. 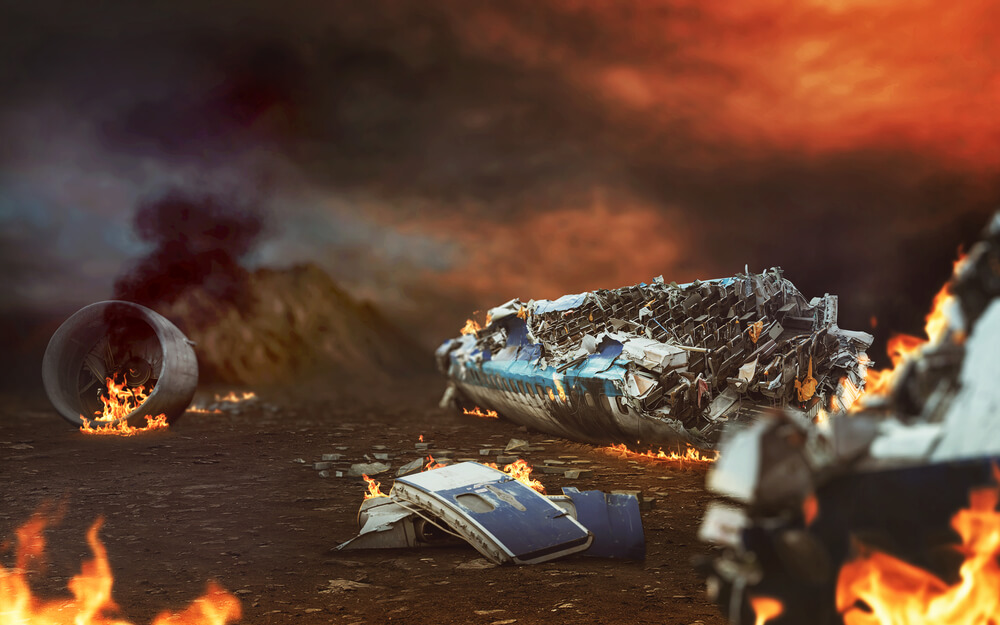 The Boeing 737 left the runway and split in two, the Civil Aviation Authority of India said.

The accident occurred at about 19:00 local time. Now rescue operations are underway at the crash site.

The plane was landing under heavy rain. Now in India the rainy season has almost reached its peak, floods and landslides have been recorded in the country.

On the subject: 7 ways to avoid flying on a crowded plane during a pandemic

Indian Interior Minister Amit Shah said he was deeply saddened by the news of the tragedy. He sent the National Disaster Response Service to the scene.

The plane flew from Dubai. Air India Express is a low-cost airline of the Indian flagship carrier Air India.

In May 2010, 158 people were killed in an Air India Express plane crash at the Indian Mangalore airport.