Home In the U.S. Passenger removed from American Airlines flight due to 'offensive mask'

A Florida woman was removed from an American Airlines flight for wearing an “offensive” mask. The passenger had to rent a car to get to Illinois, writes Fox News. 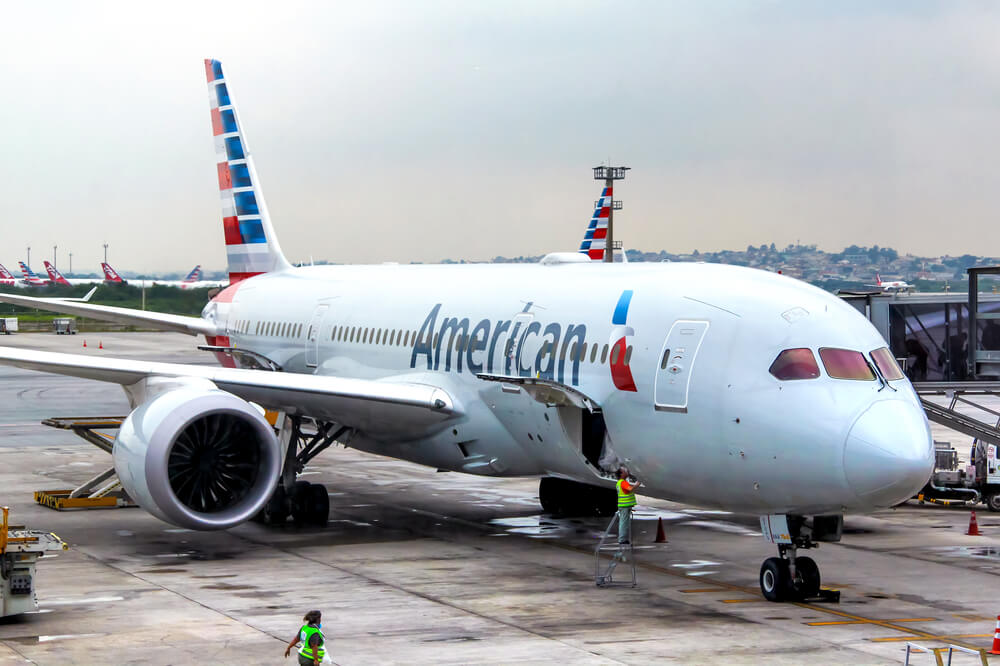 The American was reportedly taken from the American Airlines plane because the flight attendant found her mask "offensive."

Arlinda Jones from South Florida was heading to Illinois when she boarded a plane wearing a F *** 12 mask and a Black Lives Matter T-shirt, she told a local Florida radio station.

On the subject: They demanded to jump to the toilet and undressed at all: a woman without a leg was humiliated on board American Airlines

The flight attendant reportedly asked Jones, an activist who advocates defunding and eliminating the police, to cover up. Jones did so, later saying in a Facebook Live video, "I did everything she asked me to do."

After that, the flight attendant went to the front of the plane, and then returned again and asked Jones to leave the plane.

Jones filmed a Facebook Live video asking her to get off the plane and being escorted to the exit of the airport by police.

The airline told local media that Jones “refused to follow the crew's instructions to remove or cover up her face mask with profanity, and although the passenger initially did what she was asked to do, she later continued to display profanity. Then the passenger was asked to get off the plane. "

On the subject: American Airlines Passenger Disassembled Due to Refusal to Wear a Protective Mask

The airline also told the station that it was "looking into" the event, but refunded some of Jones's ticket.

Jones told local media that she had not been contacted by the airline, other than responding to one of her tweets that she spoke to a lawyer.

She reportedly had to rent a car to get to her destination in Illinois.