In Britain, a guy stabbed two sisters to death after trying to make a deal with a demon for sacrificing them to win the lottery. Writes about it Mirror. 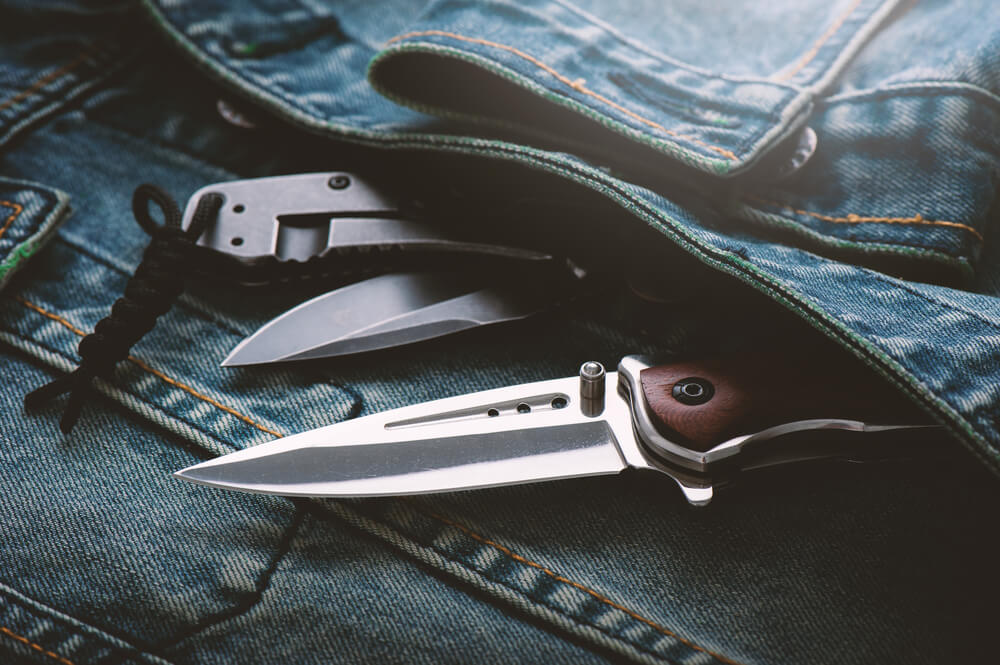 Two women danced at sunset in a park in Wembley, northwest London. It was an impromptu celebration.

The next day, their bodies were found hidden in a hedge, the Old Bailey said.

Police found a handwritten note in Hussein's house, a deal with a demon, which described how women should be “sacrificed” to win the lottery.

The guy bought lottery tickets, three of which were folded inside the note.

Prosecutor Oliver Glasgow described how the women decided to go to the park due to restrictions during isolation.

The sisters loved the party so much that they decided to stay after their guests left. They lit magic lights, listened to music and danced.

On the subject: California lifts ban on assault weapons that has been in effect for more than 30 years

When they did not return home, their loved ones became worried, and some of their closest friends returned to the park in search of.

After a while, a knife was found in the grass.

According to Glasgow, a trail of crushed grass led to a "shocking" find. The prosecutor said that the women were “stabbed” one after another.

Describing the scene, he said: "The bodies of Bibaa Henry and Nicole Smallman were lying on their sides, their limbs intertwined, both were stabbed repeatedly and clearly dead."

Henry was stabbed eight times, Smallman 28. Glasgow suggested that Henry was caught off guard and Smallman tried to fend off her attacker.

“When both sisters were brutally killed, the offender dragged their bodies across the grass and hid them in a hedge,” he explained.

A combination of forensic evidence and CCTV footage brought the police to Hussein. His DNA is said to have been found at the scene, on the bodies of the victims and on a bloody knife found nearby.

In addition, Hussein bought a set of knives and visited the hospital the day after the murder with knife cuts on his arm.

According to Glasgow, investigators, among other things, found handwritten notes in the defendant's house, which stated his intention to kill women "as part of the victim to secure a deal."

He told the jury: “When the defendant's bedroom was searched, the police found a handwritten document, allegedly an agreement between the defendant and the demon, in which he promised to sacrifice women in order to win the lottery and not be suspected of anything.

The defendant appeared to be confident that his plan would work, as after the deadly attacks on Bibaa Henry and Nicole Smallman, the defendant acquired several lottery tickets.

Glasgow added: "As it turned out, the demon did not fulfill the deal, since not only did the defendant fail to win the lottery, but the police found all the evidence that links him to these two murders."

Inborn loyalty and ingenuity: how a tiny york became a US military hero