Home In the U.S. A couple from Texas delighted a waitress with incredible Thanksgiving tips

A couple from Texas delighted a waitress with incredible Thanksgiving tips

A waitress from Texas says that everything that happens seems to be a dream - the couple she served breakfast to her, a few hours later, gave her the car keys. Writes about it WTOC11. 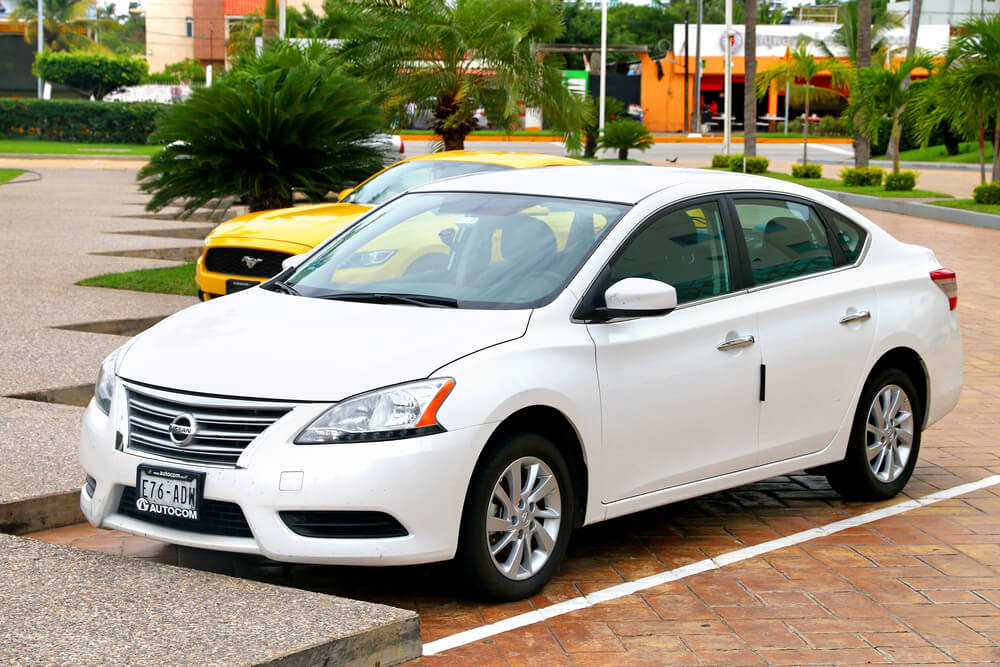 Adrianna Edwards walks nearly 14 miles (22,5 km) almost every day to work as a waitress at Denny's Restaurant in Galveston, Texas.

But these long walks ended thanks to the couple who sat in her section during breakfast. The couple, who wished to remain anonymous, found out the story of Edwards and that the waitress was saving up money to buy a car.

A few hours later, they returned with a surprise: the Nissan Sentra 2011 of the year they just bought at the Classic Galveston Auto Group.

“She was so touched and it made me happy,” said the woman who bought the car.

By car, Edwards can get to work in 30 minutes. Previously, the road to work took her more than four hours.

“I still feel like I'm dreaming. Every two hours I go out the window and see if there is still a car, ”she said.

The only thing the couple asked in return was for Edwards to someday do a good deed too. The waitress says she will certainly do it.

“I just hope that one day, when I have a fairly stable financial situation, I can help someone else who needs it,” she said.

The couple paid $ 100 for an abandoned car: after 30 years, Elon Musk bought it from them for $ 1 million

10 models of cars that are stolen most often

How to copy: how the Soviet auto industry duplicated Western cars