Texas residents Mohamed Tour and Denis Kroos Tour were sentenced to seven years in prison and almost $ 300 to thousands of fines for keeping a Guinean child in home slavery for 16 years. About this April 22 wrote on the site US Department of Justice. 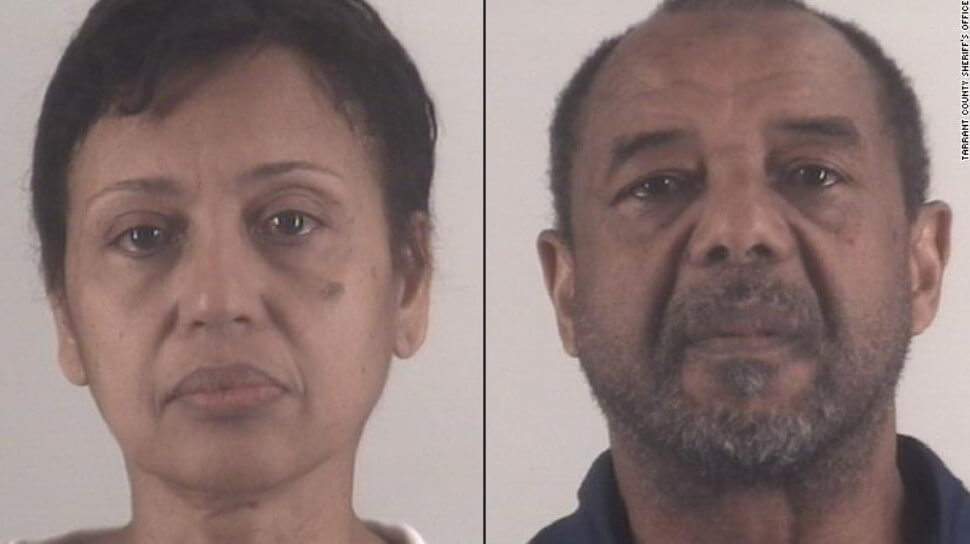 58-year-old spouses who have Guinean citizenship and a residence permit in the United States brought a five-year-old girl from their homeland at the beginning of 2000. Her parents lived in the countryside and sent her to work in the city, where she began to serve in the house of the Kros-Turo family, writes Rtvi.

Then the girl was transported to the United States, where she began to work for the family of Tours for free: to cook, clean and look after the children. The girl did not know English and did not go to school.

On the subject: Parents who chained 13 children to bed were sentenced

The case file states that when the spouses were unhappy with the child’s work, they insulted her, calling her a “dog”, “slave” or “worthless”. She said that she was repeatedly punished, beaten with an electric cord, forced to sleep on a bench in the park, shaved naked and hosed with a hose on the street.

The victim of house slavery several times tried to escape, but she was caught and returned back.

In the summer of 2016, she waited until the spouses left home, collected their belongings, documents, and left. She was helped by former neighbors who knew about her troubles.

On the subject: The kidnapper of a girl from Wisconsin told what he did with her in captivity 88 days

The lawyer Turov claimed that the girl’s story was fabricated. Now after the sentence the spouses can be deprived of their immigration status.

The woman held the migrant's 33, forcing them to work with the children