Home In the U.S. The House of Representatives has supported a bill that will greatly delight people with low income: what is its essence

The House of Representatives has supported a bill that will greatly delight people with low income: what is its essence

The House of Representatives on November 19 supported a bill that would pay the child tax credit in full, regardless of the recipient's income level. This change is of particular importance for low-income families. Writes about it CNBC. 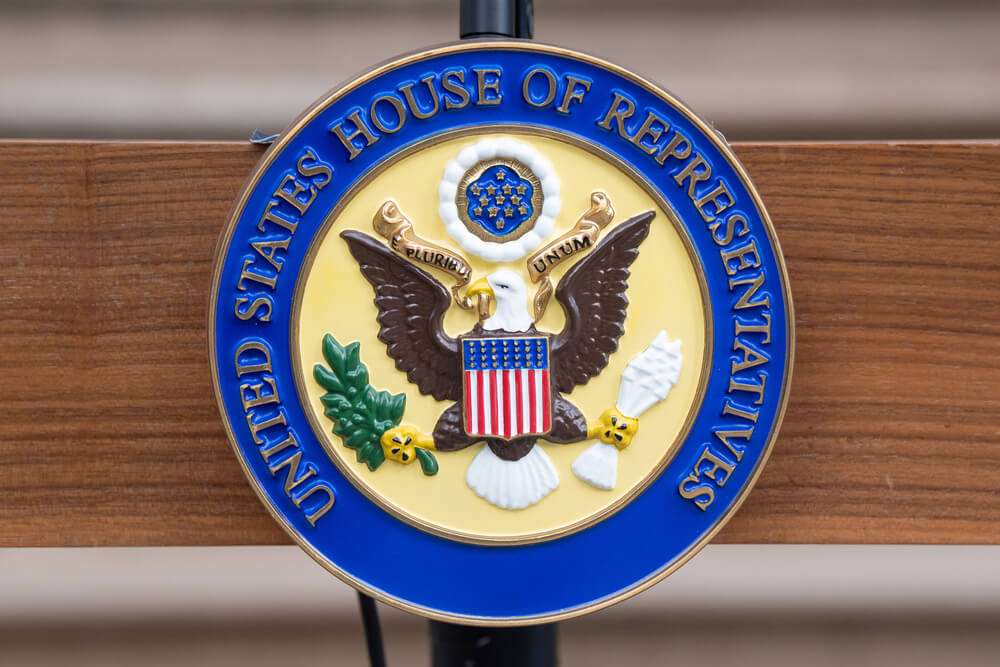 The bill will, among other things, preserve some temporary improvements in the conditions for obtaining this loan in 2022.

Under the American Rescue Plan, which US President Joe Biden signed in March, the parent tax credit is being paid in full. This means that people with low income will receive full credit regardless of their income or tax liabilities.

The $ 1,75 trillion bill will make this a permanent requirement of the tax code, which experts say will especially help low-income parents and reduce the number of children living in poverty.

Before the pandemic law was passed, people on low incomes could only get a fraction of the tax break (up to $ 1400) as refunds, while those on high incomes received more. They were also not eligible for a loan if they earned less than $ 2500 a year.

On the subject: Child tax credit: what you need to know about the amount, timing and overpayment

The bill, which could be the largest expansion of the safety net in decades and the largest effort in US history to tackle climate change, is now being sent to the Senate. If the document is approved there, Biden will have to sign it. And only after that the bill will become law.

Other changes have been made to the legislation, which, unlike the tax credit, will be temporary.

The American Bailout Plan temporarily raised the loan ceiling from $ 2000 per child to its current level and increased the number of families that are eligible for tax breaks.

The Pandemic Act allowed families to receive funds in monthly payments this year of up to $ 300 per child. It will continue to operate in 2022.

According to the Treasury Department, the federal government issued $ 77 billion in monthly payments from July to November this year.

The United States has updated tax rates and categories for 2022: they were significantly affected by inflation

How to get rid of annoying automatic calls: 8 simple and effective ways

Aldi supermarkets: what you should and should not buy in this network