Home World Patients were infected with a GMO virus to cure cancer: this is the first test in humans and, according to the cinema, the idea is not the best

Scientists have introduced a new cancer-killing virus to humans for the first time. The virus, known as Vaxinia, has been successfully tested in animals. However, the real test of its effectiveness begins with this new human clinical trial. BGR. 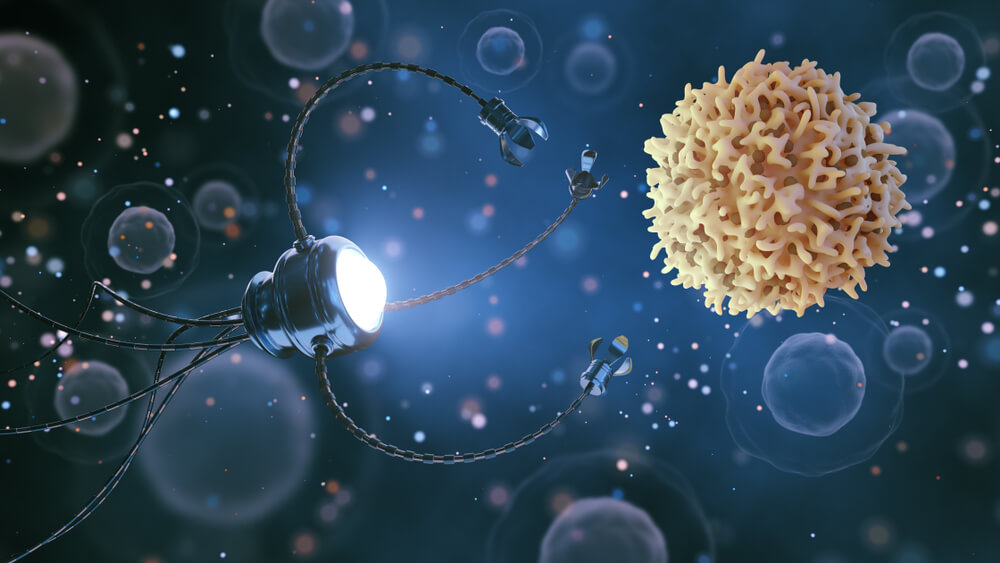 When we hear the word “virus”, we immediately think of something bad. After all, there are many deadly viruses out there. However, as it turned out, among them there are “goodies”. Scientists are using a new virus, dubbed Vaxinia, in an experimental cancer treatment.

It is hoped that the virus will enhance the body's immune response to oncology. The virus itself was genetically engineered specifically to kill cancer cells. And in previous animal trials, scientists have noted very promising results.

On the subject: They show aggression and jump 30 cm: a dangerous species of invasive worms was discovered in California

For the past 50 years, scientists have been trying to connect viruses to the fight against cancer. However, the success of such experiments was, to put it mildly, very limited. This time, everything promises to be different. Scientists have developed a cancer-killing virus that not only harms cancer cells, but also makes them more recognizable to the human immune system. The researchers hope this will help boost the body's response and allow it to better fight cancer.

It's already happened in the movies.

It is noteworthy that the idea of ​​​​treating cancer with a virus came to filmmakers a long time ago. However, they predicted not a very happy development of events. It is impossible not to recall the dystopian movie about the post-apocalyptic world “I - legend" with Will Smith, in which a genetically engineered measles virus, originally created to treat cancer, became fatal to humans and even turned them into mutants. According to the plot of the film, the virus kills 90% of the world's population and turns 9,8% into predatory mutants. They are vulnerable to sunlight and kill most of the remaining humans immune to the virus.

Of course, before moving on to human trials, the scientists tested the Vaxinia virus in animals. In many cases, they have made tremendous strides in shrinking tumors in early animal experiments and in the laboratory. A cancer-killing virus has shown that it can shrink tumors in the lungs, breast, ovaries, pancreas, and colon.

With such success, the scientists decided to move on to human trials. Animal results are not always directly applicable to human patients. There are obviously many reasons for this, but researchers are hopeful that this virus could improve patients' chances of fighting cancer.

Currently, Vaxinia will be tested in a Phase 100 trial in just XNUMX cancer patients. These patients have large metastatic or progressive tumors and have each tried at least two other treatments.

The researchers divided the subjects into two groups. Only Vaxinia was introduced first. The second group receives combination therapy - Vaxinia plus an immunotherapy drug.

Phase 2025 trials are mainly concerned with testing the safety of the drug in humans and finding the optimal dose. Thus, at this stage, the effectiveness of the use of the virus to fight cancer will not be proven. However, this is an important step in the possible search for an alternative method of fighting cancer. All phases of the Vaxinia trial are currently expected to be completed by early XNUMX. Thus, it will be some time before we see any results.