Home loudspeakers Expectation vs reality: how Hollywood myths about ideal Americans are shattered when meeting US residents

Expectation vs reality: how Hollywood myths about ideal Americans are shattered when meeting US residents

Speaking of Americans, it is important to emphasize that the US population is so diverse that it is almost impossible to describe the image of a "typical American". First, the United States is largely composed of immigrants who have brought the characteristics of their national culture to their new homeland. And secondly, the mentality of people in some states may differ from others on a number of issues to the exact opposite. And yet, in Russian-speaking culture, there are some stereotypes about Americans that give rise to certain expectations. However, practice shows that quite often these expectations are broken against reality. Here are just a few ideas that do not always correspond to reality. 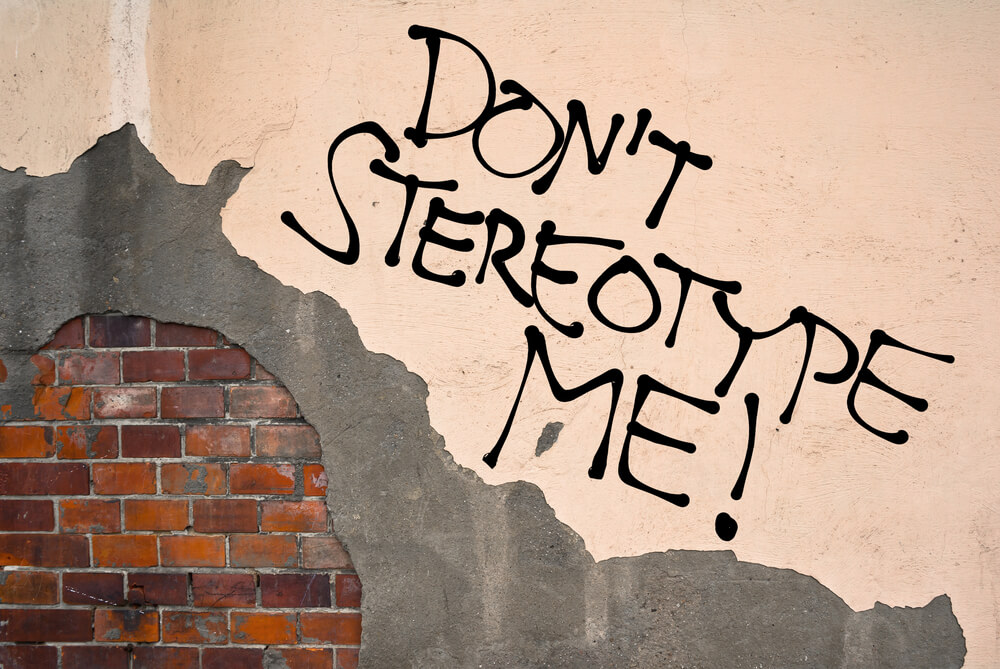 One of the common stereotypes is that Russians are shameless, like to give unsolicited advice and interfere in the private life of others without asking, while Americans are invariably delicate, respect personal boundaries and do not impose their communication. However, in reality, you may be surprised by the simplicity and pressure of American sociability, which is especially common in small towns. Shop assistants or taxi drivers may start asking you not only about where you live and how you ended up in their city, but also about your personal life, political views, and your attitude towards a variety of things.

You may be surprised to find that so-called taboo topics do not exist for the vast majority of Americans, and they will happily discuss anything with you - from your health condition to the situation in the world and the latest conspiracy theories. The locals do not understand hints well, and your desire to remain silent may seem rude to them. Your interlocutor is unlikely to take at his own expense a frown, an annoyed tone and other indicators that the conversation is unpleasant for you - rather, he will simply decide that you are a gloomy type and do not like life too much. In the eyes of an American, your answer will sound much more polite if you say with a smile that you are tired and would not like to go into complicated explanations.

Another area in which Americans can completely forget the concept of personal boundaries is business relationships, especially between private entrepreneurs. Be prepared for the fact that your potential partners, no matter how respectable they look and no matter how solid company they work, may offer you their services with the obsession of street vendors, especially actively trying to foist on you something that you absolutely do not need. Russian-speaking immigrants are often driven to a frenzy that the interlocutors do not hear their arguments and, literally not taking the word "no", continue to overwhelm them with various proposals.

On the subject: Seven things Americans are used to that are perplexing to our

In fact, the secret of this obsession lies not so much in the tactlessness of the Americans as in the difference in mentality. In American culture, there is a presumption of complete voluntariness of any action and the primacy of personal interest. Thus, if you do something, it is automatically considered that you need it. For example, people of our culture often respond to letters not because they want it, but because they feel their responsibility towards the interlocutor, and consider it their duty to explain why they cannot accept this or that proposal. However, an American, looking at this behavior, will most likely decide that you are bargaining with him and trying to increase your worth - why else would you waste time on it? In his eyes, you are sending a very contradictory signal: tell him in words that you do not need him, but behave as if you need him.

Hence, if you really want to end the onerous contact, the best solution is to simply stop responding to emails. By the way, the famous American phrase “this is not my problem” is used precisely as a defense against abuse, that is, an attempt to clearly define your interest so that someone else does not impose on you. It does not mean that Americans do not help with other people's problems. You should simply ask for such help directly, without intrusive manipulations.

Americans are a nation of individualists, and personality in America is always primary

On the one hand, this is true - American culture is individualistic, and in theory it emphasizes the priority of the individual over any social and state structures. Moreover, the level of atomization of society in recent years causes anxiety even American psychologists. But at the same time, belonging to a certain community occurs in the United States more often than in Russia, and the importance of such belonging here is much higher than in the post-Soviet space.

First of all, we are talking about the concept of "community" - a community of neighbors living in the same house, district or even city. Within the framework of the community, free labor for the benefit of the community, joint problem solving, organization of leisure and education for children, and so on is considered absolutely normal. Communicating with neighbors and contributing to the community is an invariable part of American culture, against the background of which immigrants, on the contrary, can appear withdrawn and uncommunicative.

The concept of “community” is also carried over to other social groups - the school class, the university environment, and sometimes even the work collective. The prevalence of the group over the individual can be seen both in the social sphere and in the protection of human rights. For example, if you fall into a specific category (victim of domestic violence, victim of a crime in a specific city, representative of certain minorities), it will be much easier for you get help or protect yourself from abuse. It was on this principle that the BLM movement arose - as a form of protection for a certain category of people - African Americans. Therefore, the best way for Russian-speaking immigrants to protect their interests is to create their own movement, thereby creating a new category of Americans.

Americans are politically correct and calm about political differences

This was most likely until recently, but the political battles of the past five years have given political divisions a very personal character, something that has not been seen in American history for quite some time. The polarization of society has reached such proportions in recent years that Americans have begun to give political views a moral color according to the principle "a decent person cannot vote for such a candidate." This perception has already begun to lead to the destruction of families and quarrels between loved ones.

Moreover, certain political views are perceived not only from a moral, but also from a legal point of view, that is, in fact, as a crime. Of course, these trends in the United States have not yet reached (I want to believe that they will never reach) such a scale as in Russia, however, in terms of the influence of politics on life, Americans have become much closer to us in recent years, which, to admit, they themselves have not so happy.

'It is important to hide the last candy': funny stories of a Ukrainian woman about 'mothers' everyday life in the USA conquered the Internet