Home In the U.S. Life expectancy in the United States is reduced for the second year in a row 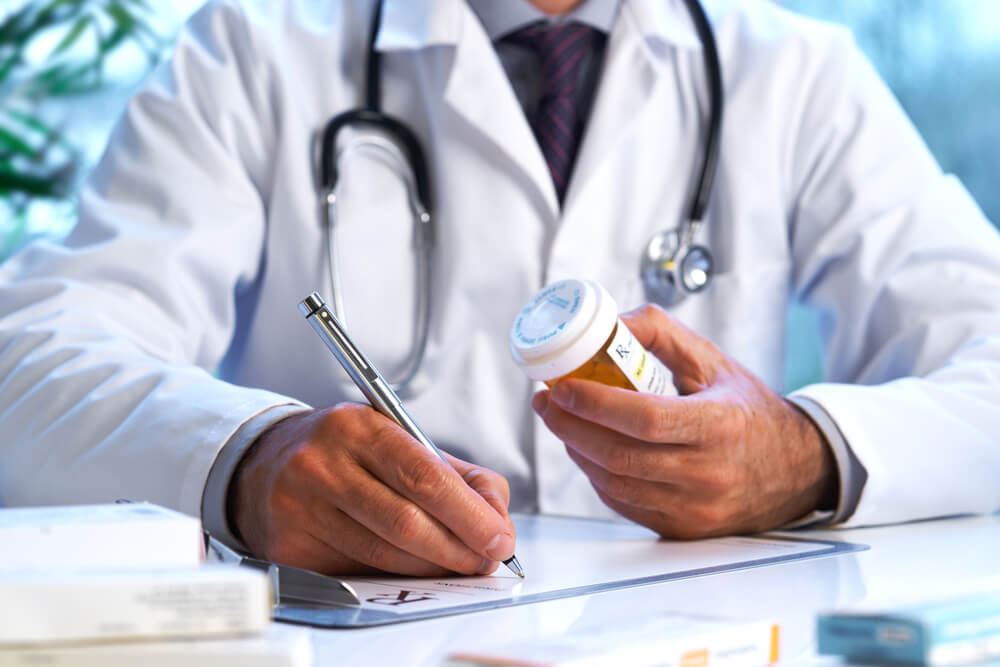 For the second year in a row, the average life expectancy in the United States has been falling.

Prior to this, this figure has been constantly growing for more than 50 years, writes USA Today.

According to researchers, one of the reasons for the decline in life expectancy is the massive use of opioids by residents of the United States, which leads to an increase in the mortality rate among young people.

The National Center for Health Statistics released two US death reports on December 21. One focused on common causes of deaths in the country, and the other on drug overdose deaths. The center's specialists called the received figures “very alarming”.

This is the first decline in this indicator for two years in a row since 1962-63, when the flu epidemic caused the decrease in the projected life expectancy.

Before 2015, the last decline in projected life expectancy in the US was in 1993, and was partly due to the AIDS epidemic.

Public health experts say that the decline in projected life in the United States is contrary to the global trend - in recent years, life expectancy and the level of health of people in most countries of the world has been constantly increasing, while this trend is observed not only in developed countries, but also in countries with low income level.

The difference in predicted life expectancy between the United States and many other countries is very large.

According to the World Health Organization, the projected life expectancy of 2015-born children in 29 countries, including Japan, Australia and Spain, was more than 80 years. The average life expectancy in the world in 2015 was 71,4 and then increased.

Statistics and forecasts for the United States look rather paradoxical: the overall mortality rates in the country in 2016 have decreased, including deaths from 7 from 10 of the biggest “killers” of Americans, including cancer and heart disease.

But life expectancy has dropped as Americans under 65 die more often.

But more and more Americans are dying before the age of 65. And their biggest killer is what statistics call "unintentional injuries," a category that encompasses drug overdoses, road traffic accidents and accidents. Mortality from these causes in 2016 increased by 9,7%.

The report states that death-causing drugs increasingly include synthetic opioids, such as fentanyl, heroin and other drugs.

That said, rising opioid use is not the only reason for the decline in life expectancy in the United States. Heart diseases, which are very common in the country, also contributed to this indicator, despite the fact that the death rate from them in 2016 decreased.

In 2016, the number of deaths from suicides as well as from Alzheimer's disease increased in the United States, which also affected the predicted longevity.

4 Essential Criteria to Consider When Choosing a Medicare Advantage Plan

Why are so many Americans addicted to opioids

Who is really guilty of the US opioid crisis?

How do pharmacies make us waste money