US President Donald Trump spoke out in a racist spirit against the four Democratic congresswoman. President’s supporters supported him and chanted “Send her back,” heightening the racist attack against a Muslim congresswoman from Minnesota, Ilhan Omar, writes The Independent. 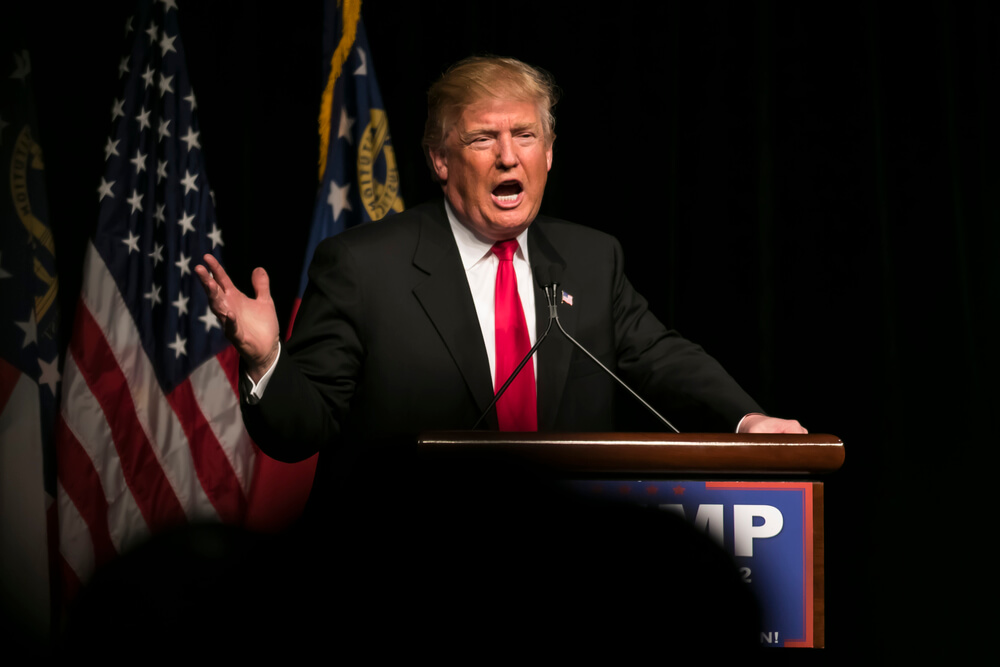 The president criticized the four congressmen and said they should return to their countries. All four women are US citizens. The three were American-born, and Omar came as a refugee from Somalia at the age of 12.

“I have a guess that they are filled with hatred and are constantly trying to destroy our country. They never say anything good. So I say to them: “Hey, if you don’t like something, leave here,” "- wrote Trump on Twitter.

On the subject: Trump offered to send congressmen with a migrant past to their home countries

Representatives of the Democratic Party Ilkhan Omar, Congresswoman from Minnesota, Ayana Pressley, a representative of Massachusetts, Alexandria Ocasio-Cortes from New York (she represents the eastern part of the Bronx and part of Queens in Congress) and Rashida Tleyb from Michigan call themselves a “detachment” and attracted to themselves attention to frank liberal views and criticism of trump.

Trump wrote a series of insulting tweets about each of these women. Omar was subjected to the toughest criticism, and therefore his supporters began to call for "send her back." Trump said he did not regret the dispute that he had with the four. He said that "will win the political dispute."

“If people want to leave our country, they can do it. If they do not want to love our country or fight for it, then they can leave. I will never change this point of view, ”the president said.

On the subject: How Democrats put themselves in a trap and how Trump uses it

Four congressmen say they are struggling to cut healthcare costs and are adopting a bill that addresses climate change, while the president’s attacks distract from true American values.

The House of Representatives headed by the Democrats voted to condemn Trump and called his comments “racist”, despite the fact that the Republicans argued the opposite, and the president claimed that there was no “racist gene” in his body. Condemnation of Trump's actions does not entail any legal consequences, but caused new protests among Trump's supporters, who chanted "Four more years" and "Build this wall!".

'It's just a game': why Trump needs racist tweets

Congress condemns Trump for racism: what now awaits the president