Home Page Our people Unsubscribed from Kim and walks with Irina: Kanye West was suspected of having an affair with a Russian supermodel

Unsubscribed from Kim and walks with Irina: Kanye West was suspected of having an affair with a Russian supermodel

American hip-hop artist Kanye West has unsubscribed from his Twitter account, which belongs to his ex-wife, TV star and entrepreneur Kim Kardashian. According to BuzzFeed, this happened amid rumors about the artist's romance with supermodel Irina Shayk. "Lenta.ru". 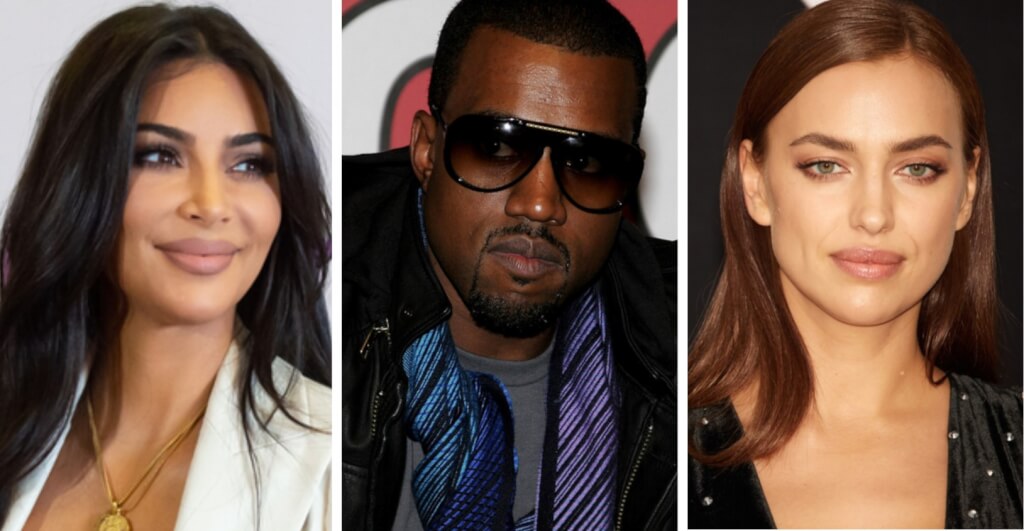 It is noted that the rapper also stopped reading tweets posted by members of the Kardashian family. It is not known exactly whether he unsubscribed from accounts before or after his birthday.

Earlier it was reported that West celebrated his birthday with Shayk. The couple were allegedly spotted in France while walking around the hotel grounds. Sources confirmed that the musician did indeed have an affair with Shayk.

It clarifies "Lenta.ru", earlier in the network there were assumptions about the duration of the novel by Shayk and West. Sources close to the celebrities told the publication that the couple spent several months together, starting in March. One of the first meetings between West and Shayk took place in New York at the end of April, when the artist came to say goodbye to the deceased rapper DMX.

It is noted that a few days after the news of the death of a colleague, West, in collaboration with the Balenciaga brand, released a black longsleeve with the image of DMX in his memory. All proceeds were sent to the family of the late rapper.

The material emphasizes that in the same month, even before the start of sales, the paparazzi captured Irina Shayk in the described long sleeve. This, according to journalists, indicates that West personally donated the thing to the model.

On the subject: Kanye West's name was on the ballot papers of 12 states: how many votes he got

In the past, Shayk has taken part in West's projects more than once. In 2010, she became the heroine of the video for his song Power, and then repeatedly represented the clothes of the rapper's fashion brand at Fashion Weeks in Europe.

For the first time, Kanye West and Irina Shayk were suspected of having an affair in May. In the popular Instagram account DeuxMoi, where they regularly talk about the life of show business stars, they posted a message from an anonymous source, according to which the musician and the fashion model began a romantic relationship. The celebrities themselves have not yet confirmed this information.

In February, Kim Kardashian filed for divorce from West after seven years of marriage. It was reported that the spouses have a prenuptial agreement, which none of them disputes. In particular, the star asked her husband for joint custody of four common children. At the same time, it was noted that the divorce of the spouses "is as peaceful as possible."

What prevents Kanye and Irina from being together? Nothing, considers "StarHit"... The musician broke up with his wife, Irina is also lonely. It is not surprising that they spend time together, but whether this can be called a novel is still a big question. Although former Shayk, actor Bradley Cooper has already approved of her boyfriend.

“Bradley fully supports any of Irina's choices. He just wants her to be happy, "- said the insider. Even despite the separation, they remained on friendly terms for the sake of their common daughter Leia.

So far, Shayk is diligently hiding from photographers and does not comment on his relationship. After a joint vacation, the couple flew in on the same plane, but got out of it separately, and 35-year-old Irina also covered her face with clothes and tried to quickly get away from the annoying paparazzi.

By the way, the Russian model dated Hollywood actor Bradley Cooper for four years. However, the star never proposed to her. Earlier, the model had an affair with football player Cristiano Ronaldo, which also did not lead to anything serious.