Home Educational program Where did immigrants come to the USA for the last 200 years: Infographics

Where did immigrants come to the USA for the last 200 years: Infographics

Scientists from Northeastern United States University Pedro Cruz, John Wigbi, Avni Gael and Felipe Shibuya created an infographic that shows where immigrants to the US came from during the last 200 years. Infographics published on the site National Geographic. 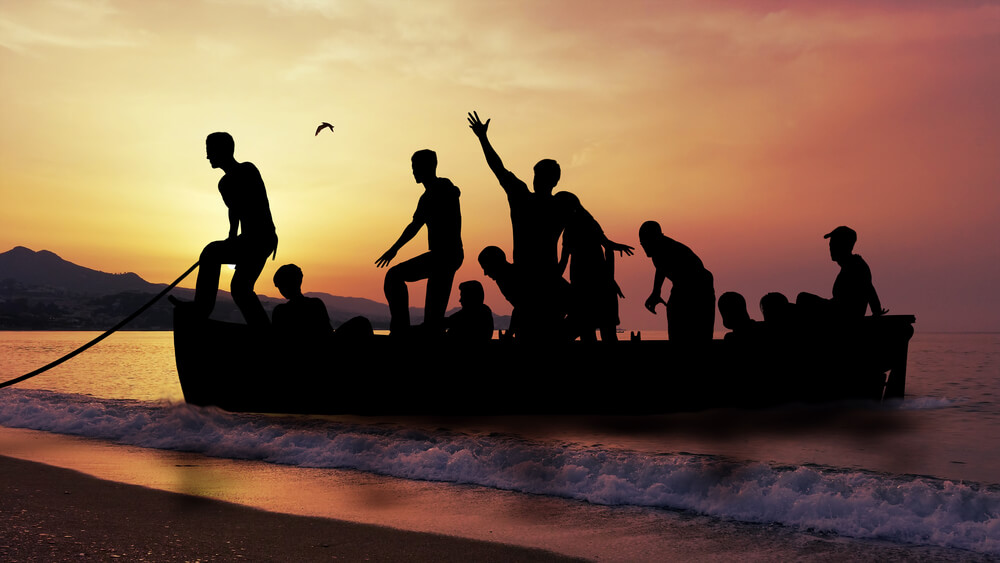 So, in 1840 and 1880, European immigrants mainly came from northern and western Europe, and in 1900, the most famous wave of migration began when people from southern and eastern Europe came to the country. Between 1970 and 2000 over the years, migration from Asian countries increased, and a wave from Latin America formed in 1950 and lasted half a century. Migration from Africa became noticeable only in the 21 century, as until then the African population was not counted.

Infographics published HERE and is presented as annual rings indicating the age of the tree. Each ring corresponds to a single wave of immigration. The color and width of the ring indicates the mass wave. Migrants from European countries are marked in green, from Latin America - yellow, and from Canada - blue.

New Yorkers can get US citizenship for free

Immigrant doctors who treat people in the American backwoods are tired of waiting for the green card.