Obamacare Additional Registration Period Opens: What You Need to Know

Uninsured Americans looking to purchase coverage under the Affordable Care Act (ACA, aka Obamacare) have an additional three months to do so, thanks to an executive order signed by President Joe Biden last month. CNN. 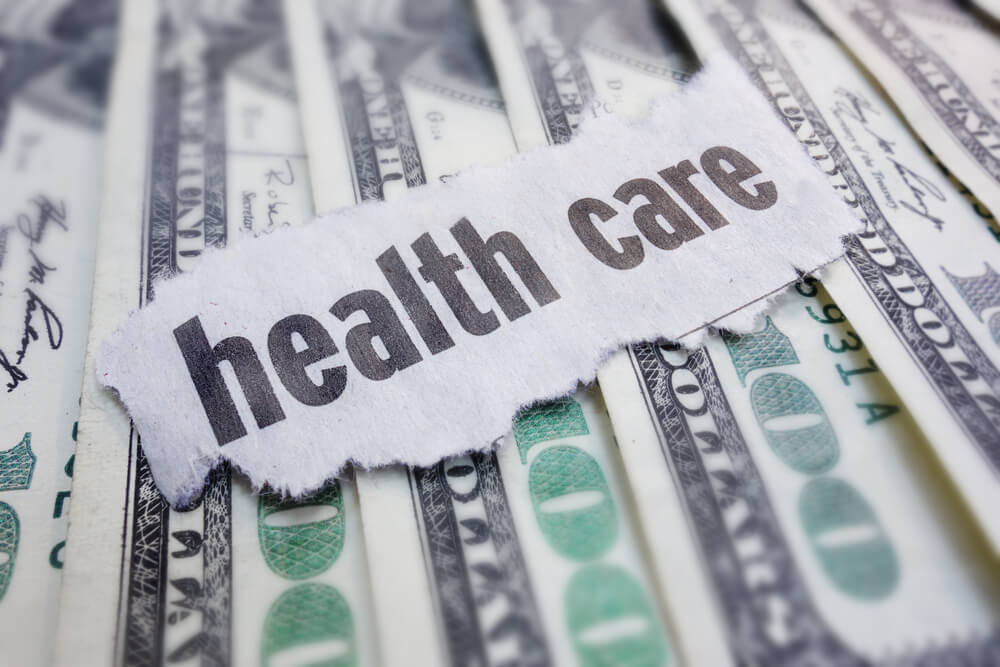 Biden linked the reopening to the ongoing pandemic and his $ 1,9 trillion stimulus plan. The package, the president wrote in a February 15 statement, “will step up testing, tracking and our national vaccination program” and “will be a big step in lowering health care costs and expanding access to health care for all Americans, including those who have lost their jobs. ".

Awareness of Obamacare coverage and insurance plans under this program remains rather low, even though exchanges first opened in 2014. Just under two-thirds of uninsured adults said they knew nothing or had heard little about financial aid for policy making. The Donald Trump administration slashed Obamacare's marketing budget by 90% during the 45th president's term.

“There are literally millions of people in the country who are uninsured because they don't even know they have a right to anything,” said Joel Ario, managing director of Manatt Health Solutions and a former health official in the Barack Obama administration.

On the subject: Biden Expands Obamacare: How It Will Affect Your Life

To address this issue, the Biden administration has invested $ 50 million in outreach. Marketing efforts will focus in particular on groups that have had less access to health insurance and high inequalities in access to health care, including communities of color. This is reported by a press release issued by the Centers for Medicare and Medicaid Services. The agency said it will advertise on broadcast and digital platforms in multiple languages.

About 9 out of 10 buyers of healthcare.gov insurance receive subsidies, and three quarters of consumers are eligible for financial assistance that will reduce their insurance premium to $ 50 a month or less.

Democrats in Congress are working on legislation that would make premium subsidies more generous and affordable, but it is unclear how long it will take to pass the law, or how quickly federal and state agencies can make such a decision a reality.

How many people will take part in the new registration period

It is unclear how many people will turn to exchanges over the next three months.

It appears that more Americans than expected continue to benefit from employer-provided insurance. Many of those who lost their jobs and most of their income turned to Medicaid. Between February and September, the number of Medicaid participants jumped more than 6,6 million, or 10,3%, according to federal data.

Many bought Obamacare insurance during the last open enrollment period, which lasted six weeks in November and December 2020. In total, 8,3 million people have chosen such plans.

Donald Trump refused to reopen the Federal Affordable Health Insurance Exchange (Obamacare) last spring, despite intense lobbying by elected officials from both parties and the healthcare industry. But anyone who loses work-based health insurance is eligible to register on exchanges within 60 days of becoming uninsured. In June, the Trump administration announced that the number of such insurances in the first 5 months of 2020 jumped to almost half a million, up 46% from the same period a year earlier.

Eleven states, along with the District of Columbia, which operate their own Obamacare exchanges, have allowed all of their uninsured residents to get coverage outside of the normal time frame, whether they've lost their jobs or not. In total, over 240 people bought insurance on state exchanges between March and July, with several states reporting much more interest than in 000.

In California, Obamacare spends a significant amount of money on marketing every year, with $ 2020 million spent on this in FY89. It spent $ 9 million last year on a special registration period that attracted 289 residents, more than double the number registered in the same period a year earlier.

Covered California, where a record 1,6 million people have chosen insurance plans for 2021, is set to spend $ 6 million on its upcoming special enrollment session through May 15.

“Over the past eight years, we've learned that promotions matter,” said Peter Lee, chief executive of the exchange. - Those who are sick look for insurance themselves and sign up. But advertising campaigns are attracting healthier residents who may not be as aware of coverage or subsidies - and these people can help balance risk and lower insurance premiums for everyone. ”

Some local aid groups are planning to run their own advertising campaigns, in particular to inform residents that they are willing to help. One such group, Change Happens, which spans 30 counties in southeast Texas, will launch advertisements in local newspapers and radio stations in the coming weeks.

“We know we need marketing to communicate an issue, especially during a pandemic,” said Stacey Thompson, ACA Navigator Program Coordinator at Change Happens.

Americans are offered to buy Trumpcare insurance, but there is no such program