Main page Educational program Refuse Starbucks and make money at the wedding: how the father of 2 children retired in 24 of the year

The father of two children told The Sunhow he retired in 24 of the year by banning his Starbucks wife, earned a wedding, and halved their overall expenses. 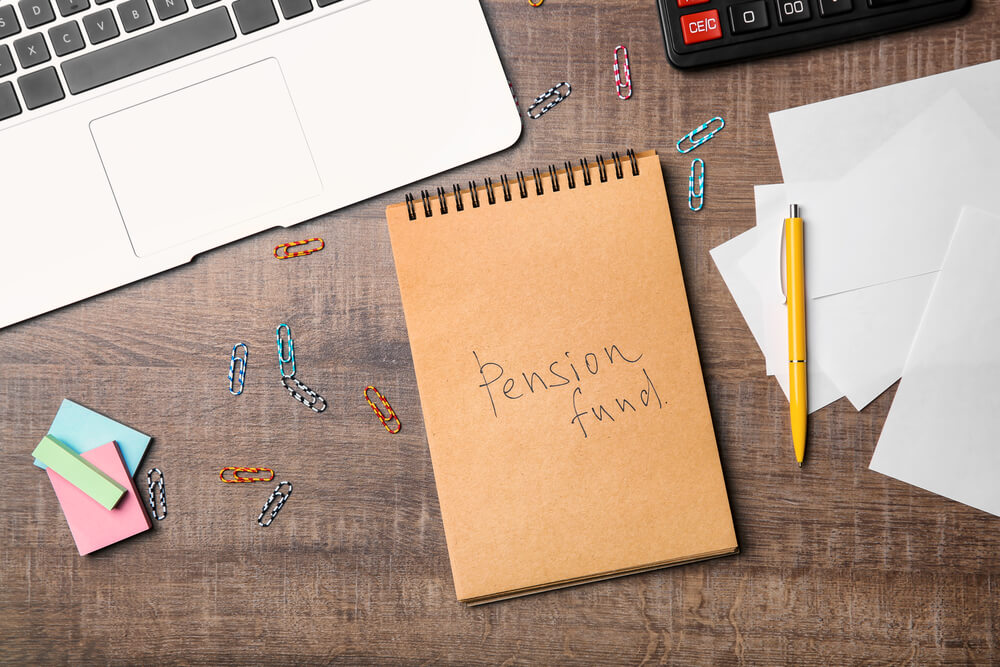 Michael Rosehart is now 27 years old, his wife Alice is 28. They are already retired, and they have two children.

A former IT business analyst has accumulated an impressive 760 000 dollars after maximum savings, and also made a profit from his own wedding.

Mike from Ontario, Canada, was not immediately able to convince Alice's wife to follow his ambitions - early retirement.

“I explained that we need to cut our costs in half. It took me over a year for her to understand me and to act, ”says Mike.

The couple signed in the 2014 year, while trying to reduce the cost of the wedding. Celebration of the celebration cost them 3 800 dollars, which is much cheaper than the cost of an ordinary wedding.

“We found a place where we could host the wedding for free if we invited enough guests,” he said.

On the subject: Pension in the USA: everything you need to know immigrants

Initially, the couple planned to invite 150 guests, but to reduce costs, they reduced the list to 80 people.

“People give gifts when they come to the wedding, so we really made a profit from our wedding, if we think in this way,” the man explained.

For the honeymoon, Michael used points on his credit card. They went to Brazil for free.

“We had a friend who invited him to Brazil, so the accommodation was free,” he explains.

A father of two children is confident that anyone can achieve financial independence and retire early. He even took three wards to teach them how to earn and save.

Mike said, “The secret to early retirement is to spend less, earn more and maximize the difference. The hard part is getting it done. Most of us can't resist Starbucks, a trip abroad, or a new mobile phone. ”

Michael came across the idea of ​​early retirement while studying at Ivey Business School in Ontario, Canada, in 2010.

He came across the book Early Retirement. It is about how Danish astrophysicist Jacob Lund Fisker became financially independent with an average salary.

The young pensioner said: “I was in my first year at the university, where I was working on a project on the psychology of happiness, and stumbled upon Jacob Lund Fisker. He sparked within me a desire to resign earlier. ”

At the university, Mackle studied and worked full time.

On the subject: What kind of pension will I receive in America

“I grew up in a very poor family, where a single mother found herself below the poverty line. I had no family money to rely on. I got a scholarship to go to college, ”he said.

In the second year of university, a guy rented a room for 262 dollars a month.

He later lived in a tiny apartment with Alice for Xnumx dollars a month. He saved money by cycling everywhere.

“It was a tiny cottage, the cheapest house I could find,” he said.

They set aside $ 29 - half of that money they saved and half of their student credit line.

The couple rented every room and earned.

“We graduated not only without debts, but with money in the bank account,” he stated.

After college, Mike began working in consulting with 42 salaries of thousands of dollars.

Alice got a job as a graphic designer, earning 26 500 dollars a year.

They spent a little less than half Alice’s salary and saved 100 percent of Mike’s salary.

“I continued to reinvest every property rental income. Everything started like a snowball. We bought 10 properties in three years, ”says Michael.

Michael sold 11 properties and realized that in the end he received 25 times the annual living expenses.

“I knew I needed $ 485 to retire, but I already had almost $ 000 in my capital. I walked into my boss's office and he told me that my job would be waiting for me when I returned in six months. He thought that I had a crisis in my life when I wanted to leave, ”Michael said smiling.

The young pensioner admitted that you need to get used to retirement in 24, because a lot of time appears.

Mike teaches others on his Youtube channel how to achieve the same success. He also created his own mentoring program.

A young pensioner is training four men who live in his rental property to achieve their own financial independence.