Home Immigration in the USA 'Deny as many as possible': Trump administration announces new rule for immigrants

'Deny as many as possible': Trump administration announces new rule for immigrants

The Trump administration has announced an innovation that will further limit immigrants' right to asylum if they are convicted of certain crimes. Writes about this NBC News. 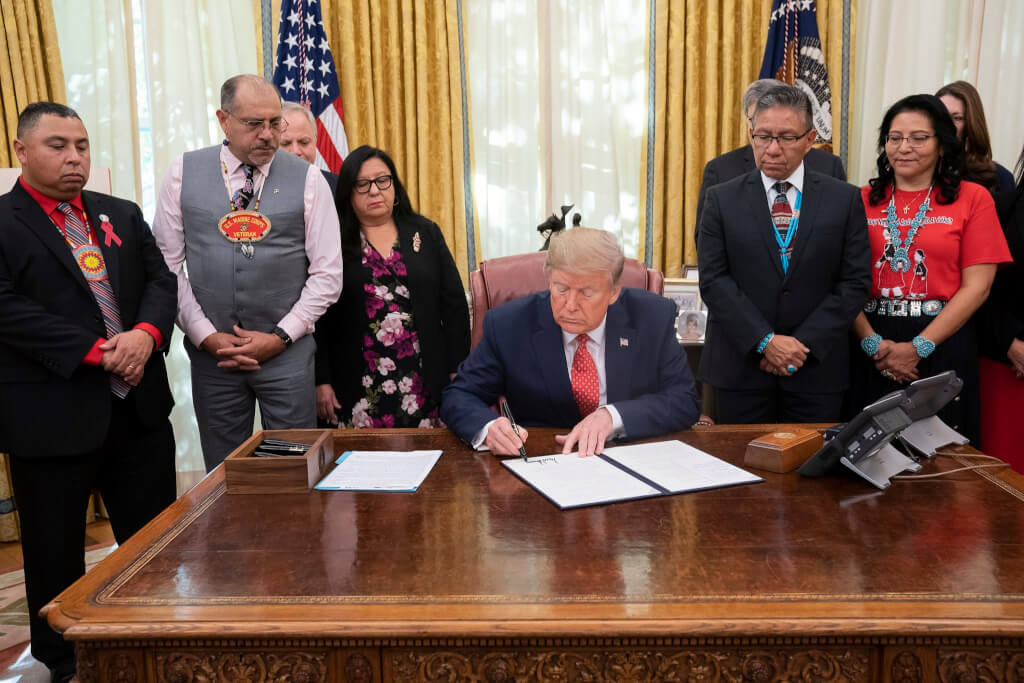 If finalized, this rule will provide seven requirements for asylum officers to recognize an immigrant not having the right to apply for asylum.

Activities that would deprive an immigrant of the right to asylum include:

These innovations may deprive a large number of asylum seekers of the possibility of considering their cases in court. Currently, according to the University of Syracuse, more than 1 million pending cases have piled up in immigration courts.

Andrew Free, an immigration attorney in Nashville, said the new ruling "is designed to refuse as many as possible."

The Trump administration has unveiled a number of new requirements aimed at limiting asylum applications this year.

The most successful of these policies has been Stay in Mexico or the MPP, which requires legal asylum seekers from Central America to wait in Mexico, often in dangerous conditions, before the date of their trial in the United States.

On the subject: US Border Service issues fake subpoenas, not allowing immigrants granted asylum into the country

More than 60 asylum seekers are currently waiting in Mexico for a decision to be made in their case. And this process can take more than a year.

Less than 1%: asylum seekers on the US-Mexico border receive it less and less

Arrests and expulsions: ICE sums up work in 2019 year