According to the results of an official investigation, the Russian airline Aeroflot excluded passenger Mikhail Galin from the Aeroflot Bonus loyalty program, who intentionally violated the rules for transporting animals. Writes about it Meduza. 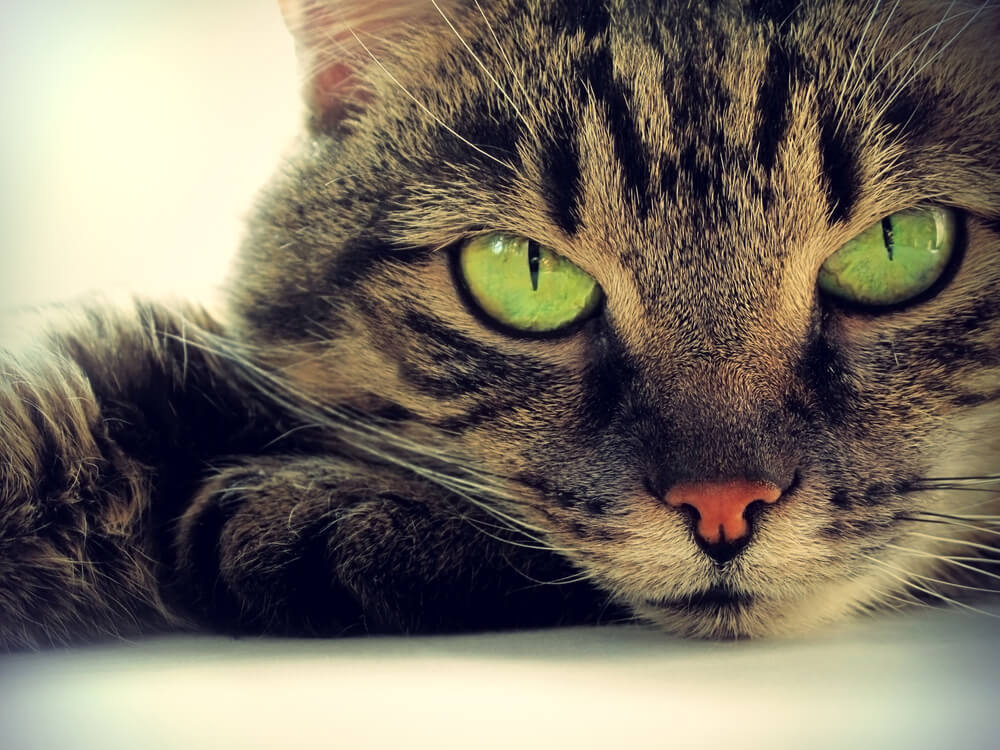 He carried a cat aboard a Moscow-Vladivostok aircraft whose weight exceeded the permissible norm. The carrier has canceled all bonus miles of the passenger.

The company said that the passenger "replaced the cat weighing more than eight kilograms with another similar animal, but weighing seven kilograms." This is confirmed by the recordings of CCTV cameras: during the pre-flight inspection, the passenger pulled out of the carrying cat, which did not pass registration.

On the subject: In the Texas shelter, the cat was put in a 'solitary confinement' so that he would not let out other animals

On board, he also took the animal out of the carrier, which is prohibited by the rules. Aeroflot emphasized that they adhere to strict discipline at all stages of the flight in the framework of safety.

Mikhail Galin on November 6 spoke in detail in Facebookhow, at the end of October, he transported his cat, Victor, in an airplane in violation of Aeroflot rules. A man flew with an animal from Riga to Moscow. In Sheremetyevo, he tried to make a transfer to Vladivostok, but the airport employee did not miss the cat, which “ate up to ten kilograms that were not allowed for transportation in the cabin” - the cat weighed so much with the carry.

Galin was afraid that the cat would not survive an eight-hour flight in the luggage compartment, because during the short flight from Riga to Moscow, "Viktor was sick of the pressure drop." Galin refused the flight and through Facebook found an animal that looked like Victor - “a tiny little cat, Phoebe.” To buy a new ticket to Vladivostok, he used bonus miles. On the day of departure, Galin and the owners of the Phoebe cat arrived at the airport. The cat successfully passed the test, Galina was given a boarding pass, he changed animals and flew to Vladivostok.

After the flight, the man admitted that he violated the rules: "I am not right in this situation, regardless of the motive for the motivation." Galin noted that a cat whose weight exceeds the norm in flight threatens the safety of passengers. The owner of the animal also emphasized that he did not overfeed the cat - the weight of Victor is 8,3 kilograms and is “primarily due to the breed”.

Mikhail Galin said that he had 370 thousand miles in the Aeroflot bonus program. "The law is strong, but it's law. I broke the rules. The carrier has the right to choose a measure. I will fly a carrier that will be convenient, ”he said.

She clutched her paws and restrained: the cat saved the one-year-old child from falling from the stairs

In the Texas shelter, the cat was put in a 'solitary confinement' so that he would not let out other animals

Smarter than they thought: scientists figured out how a prehistoric man hunted mammoths