Lying about your income is tax fraud, reminds Forbes. It would seem that in order to avoid paying taxes, people should underestimate their income. But, surprisingly, many taxpayers, on the contrary, overstate them in order to receive large fraudulent tax refunds. 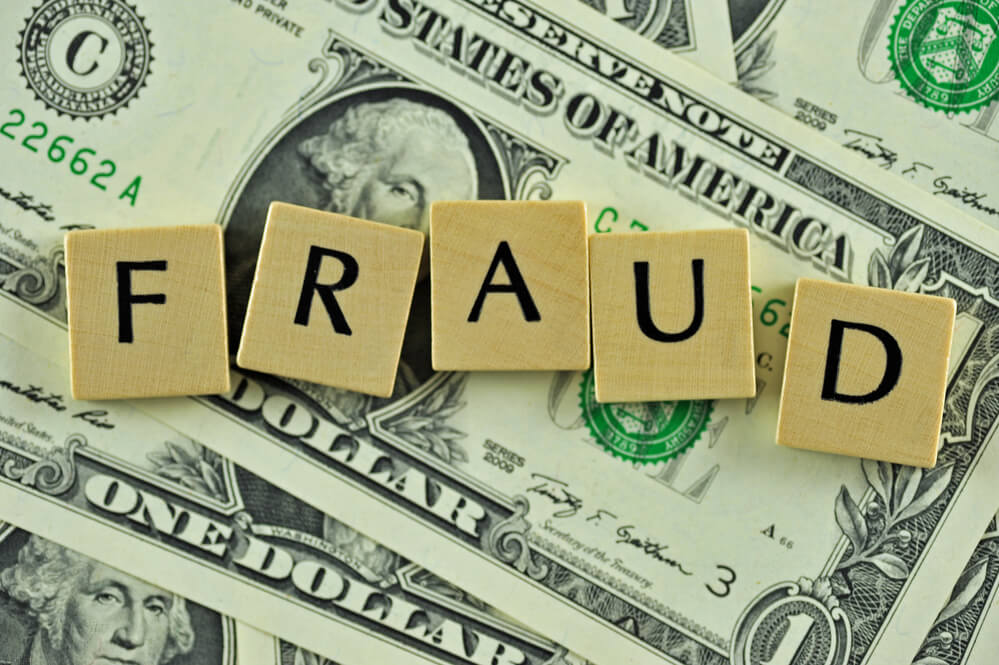 What happens when taxpayers lie to collect tens of millions of dollars in tax return? And what happened, for example, with a family conspiracy, the purpose of which is to force the United States Internal Revenue Service (IRS) to return $ 175 million. Of course, the deal didn’t reach the full amount, but the scammers did get $ 3,4 million.

35-year-old Daniel Edmonson and 51-year-old Kenneth Edmonson began filing fake tax returns in 2015. Daniel filed a tax return for the tax year 2014, demanding a refund of $ 239. She attached several fraudulent handwritten forms allegedly written on behalf of US legal entities as evidence that she paid more than $ 700 in taxes. Based on this data, the IRS issued Daniel a return check. She cashed it and used the proceeds to buy a BMW for $ 300; she also withdrew $ 000 in cash.

On the subject: 91% of cases disclosed: in 2019, the IRS revealed billions of tax frauds

Encouraged by the success, Daniel filed a similar declaration the following year. This time, she claimed that she had paid $ 141 million in winning the lottery, and as a result claimed compensation in the amount of $ 80 112,167. She put on fake forms again. This time, the IRS was suspicious - and refused.

This did not stop Daniel. She again tried to file a 2016 tax return in September 2017, claiming that she was owed a refund of $ 2 dollars. Notably, the IRS approved her request, taking a few extra dollars. Video surveillance shows that Daniel passed a check in the amount of $ 405 at her bank.

In 2017, Daniel's father, Kenneth Edmonson, tried his hand at getting a tax refund. Kenneth filed a tax return for the tax year 2016, demanding a refund of $ 725. In January 111, the IRS issued a tax refund check to Kenneth in the amount of $ 2018 (including interest of $ 734). Kenneth deposited the money in his account at Wells Fargo, and ten days later, IRS representatives paid him a visit. After they left, Kenneth returned to Wells Fargo and tried to collect the money.

Despite the federal visit, Kenneth tried again. On March 20, 2018, he filed a revised tax return for the tax year 2016, demanding a refund of $ 825 USD based on a false withholding.

On the subject: Avoiding Fraud in the United States and Abroad: Consular Advice Tips

On April 2, 2019, the Justice Department filed charges against Daniel and Kenneth Edmonson. Danielle responded that she acted “legally” and demanded her immediate release, as well as an additional $ 100 million for “causing harm to private property (my body)” and other alleged damages totaling about $ 400 million. She also stated that "the IRS is not a government agency (!), But just a debt / accounting firm." The woman added that she is a sovereign citizen outside the jurisdiction of the United States, as she is allegedly a Native American Mauritanian. Federal courts and federal agencies, including the Treasury Department, have consistently rejected claims by sovereign citizens.

Litigation began on December 16, 2019. A verdict is expected before the holidays.