Ukrainian actress Ruslana Pysanka died of a serious illness at the age of 57, reports NevNov. 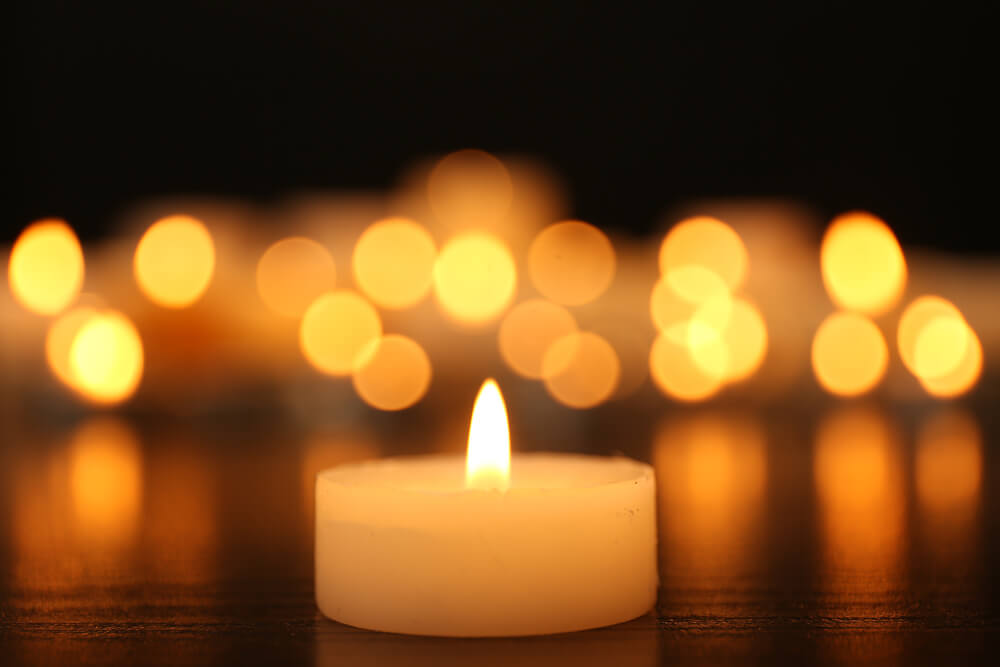 The viewer knows her from numerous successful TV projects, comedy series, in particular, “Matchmakers”. The celebrity toured Europe, hosted radio broadcasts and tried herself as a singer.

Ruslana's real surname is Pisanko. It differs from the famous one by only one letter. Ruslana was born into a Kyiv family of intellectuals. Her mother worked all her life as a signalman in one of the design institutes, and her father served as a documentary film operator, reports 5TV.

On the subject: Perfect relationship, breakup, alcoholism, another marriage, divorce: Jennifer Lopez and Ben Affleck got married after 20 years of love drama

Pysanka graduated in television directing in 1995 and followed in the footsteps of her father, the famous cameraman Igor Pisanko, who worked on the film "Soviet Ukraine", winner of the Shevchenko Prize.

The most recognizable external feature of the actress is her large physique. She developed a passion for sweets at an early age. My father often went on business trips and when he returned he always brought whole packages of sweets. This is what instilled in the girl a love for high-calorie foods.

Despite the extra pounds, as a child, the artist was an incredibly active child. The little star attended various circles, went to a music school and studied diligently. In addition, not a single school matinee passed without little Pysanka, the girl loved to sing and dance on stage.

After school, young Ruslana immediately went to Moscow. Her goal was to enter the Boris Shchukin Theater Institute. However, the girl failed the entrance exams to the “pike”. Members of the selection committee considered her too fat and sent her to lose as much as 20 kilograms. This failure upset Pysanka, but did not break her. She left for her homeland and entered the Kyiv Institute of Culture as a television director.

Ruslana woke up famous after the premiere of the Women's Club project. At the beginning of the XNUMXs, she began working as a weather forecaster on the Inter channel.

Later, Pysanka tried herself in a new role and took part in the show "Dancing with the Stars", and also made her debut as a theater actress and singer. In 2017, Pysanka dared to radically change her image in order to participate in the Weighted and Happy program, where she struggled with being overweight for a large monetary reward. The woman managed to lose 42 kilograms.

“I had to beat myself on the hands. I tried all their sausages, sausages, beer. To be in Germany and not eat a sausage - they will not understand me. But the German portions are so huge that even the male part of our company could not overpower them. At such moments, I made do with soup. And after the fish with salad, I walked more than 15 thousand steps, ”Ruslana recalled.

Ruslana Pysanka was also known in Ukraine as a radio host who worked on the air of the Kyiv station Retro FM. Pysanka's filmography as a TV actress is quite extensive - more than 30 projects, including the four-episode blockbuster "Fire and Sword". In the series of Jerzy Hoffman, Pysanka played the witch Gorpina.

In the spring of 2022, Ruslana left Ukraine for a course of treatment in Germany, where she was given a serious diagnosis. This was preceded by an incident with a fainting on the theater stage in a play where the artist played the main role. A little later, in social networks, the star noted that she had suffered a leg injury. The inner circle confirmed this and insisted on an urgent operation.

“Rusya practically did not tell anyone about her illness. She followed all the events, helped, laughed into the phone, made plans for the future. But the disease took our Rusya tonight, ”said her relatives.

'Were bored and returned home': some Ukrainian refugees cannot adapt to a new life in the USA

Musk gave a $ 5,7 billion fund to the management of a Russian-speaking employee: now he has problems with the FBI 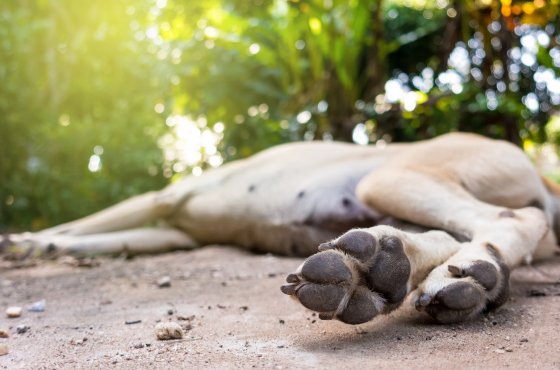 A family of immigrants from Belarus, three adults and two children, tragically died in Illinois