Home Educational program From bees to bears: 10 states with a high probability of being killed by an animal attack

Usually, animals attack people extremely rarely, but over the past decade, conflicts between them have increased dramatically. Currently, injuries associated with animal attacks amount to about $ 1 billion a year - a figure that could increase due to climate change and increased human invasion of wilderness. Writes about it New York Post. 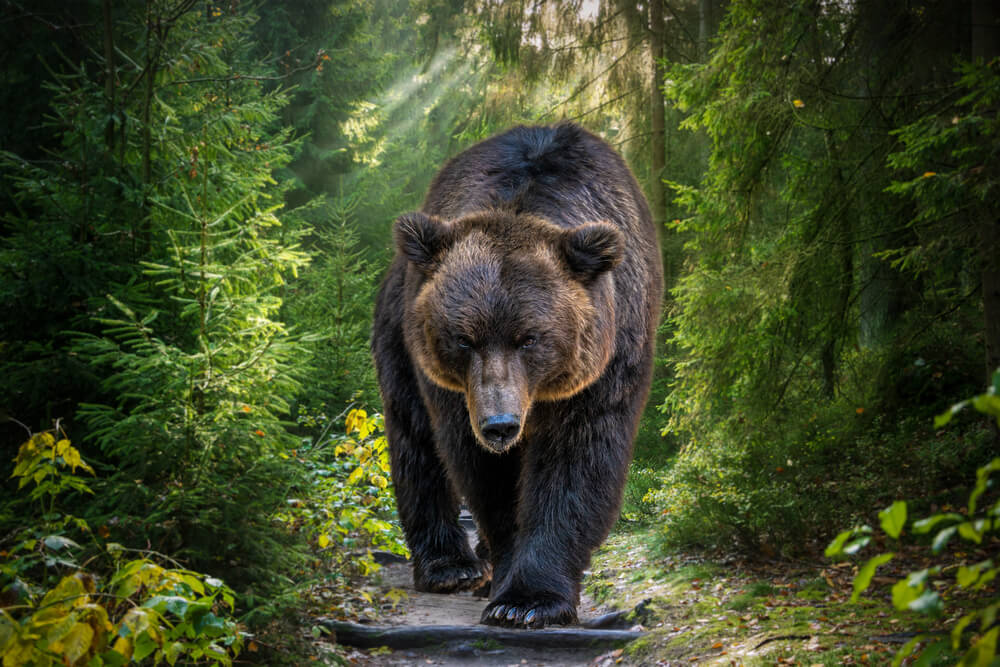 To help people find a safe, attack-proof place to live or travel in the U.S., the outdoor recreation site outforia analyzed which states are subject to the highest and lowest number of "fatal animal attacks per year."

They formulated this study by analyzing data from the Centers for Disease Control and Prevention (CDC) on fatal animal encounters from 1999 to 2019.

Texas came in first on the scale of animal attacks, with 520 deaths in those two decades, equivalent to 26 animal deaths per year. California came in second with a total of 299 deaths during this period, followed by Florida (247). New York is ranked 10th on this list (124):

Unfortunately, the survey does not indicate which animals caused the highest number of deaths in each state. However, most of the animal-related deaths in the three leaders — Florida, California, and Texas — are due to people being "bitten or injured." Experts overwhelmingly attribute them to dog attacks and car collisions with deer and livestock.

A 2015 Washington Post chart shows that the South Atlantic region has about four times as many people as New England, but about 12 times as many dog-related deaths.

Another WaPo map showed that the south-central region, which encompasses Texas, has the most deaths associated with "other mammals", in line with the mass concentration of livestock in the region.

It looks like the deadliest animals in the US are usually not what you think. The biggest killers of Americans in the animal kingdom are deer, which cause 1,3 million road accidents a year, 200 of which are fatal.

Bees and wasps follow the deer, killing 100 people annually, usually causing an allergic reaction with their stings. These insects have killed 666 people nationwide over the past two decades - more than a third of all animal deaths in the United States during this period.

They are followed by dogs (30), as well as cows (25), which often trample and butt people, both accidentally and deliberately. Ironically, snakes, spiders, bears, alligators, crocodiles and sharks close the list of deadly animals, which, it would seem, are closest to most people's idea of ​​"dangerous creatures."