Home Page Educational program What Americans Die From: Xnumx The Most Dangerous Addictions

America is experiencing an epidemic of opioid addiction. According to data published by the Centers for Disease Control and Prevention in the United States, about 70 Americans die from drug overdose every year. While prescription pain relievers and street drugs certainly contribute to the rise in opioid deaths, they are not the only ones to blame. There are a number of seemingly harmless drugs that can be dangerous. 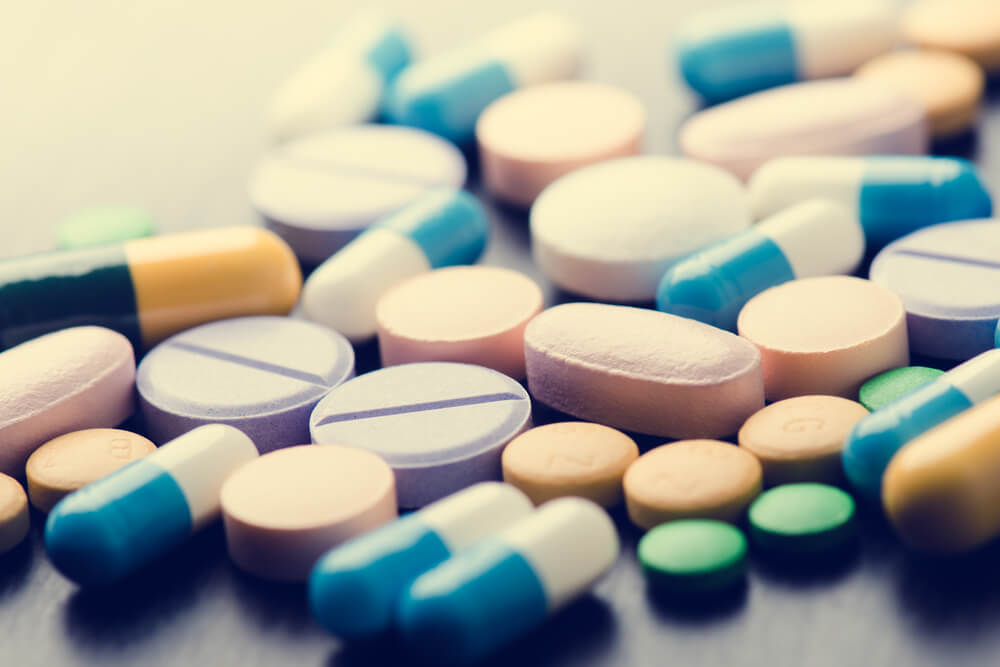 Drug overdose is the leading cause of accidental death in the United States. More Americans die from drug overdose than road accidents, which are also often the result of substance abuse - nearly half of fatal car crashes are related to alcohol or other substance use. USA Today.

To better understand the likelihood of death from the use of a certain substance, it is important to study the substance itself - its properties, interactions with other drugs, alcohol, and the permitted frequency of use.

The vast majority of people who drink alcohol in the United States (more than half of Americans) do so responsibly. Millions of people also take pain relievers every day and do not deviate from the prescribed dose. While prescription opioid overdose is a major contributor to the epidemic, many Americans need such drugs because of some truly serious health problems. About half of all people in the United States regularly use at least one prescription drug.

On the subject: 46 deaths a day: how legal painkillers make Americans addicts

24/7 Wall Street reviewed the 25 most dangerous drugs and mixtures, examining side effects and mortality rates, as well as the potential risk of drug combinations, as measured by medical news organizations and web sources such as MedScape, WebMD and the American Medical Association.

Many of these drugs, when taken alone and under the right conditions, are generally considered safe. They are deadly only when combined with other substances incorrectly. But it is important to remember that no drug is completely safe. Some widely available over-the-counter drugs can pose a much greater risk than rare drugs with a high level of potential side effects, simply because the former are more readily available.

Here are 25 substances that can lead to serious health problems and even death.

On the subject: The pharmaceutical company will pay Oklahoma $ 85 million due to an opioid crisis in the state

On the subject: Dozens of doctors in the United States prescribed opioid drugs to patients in exchange for money and sex

Impaired brain function: why is it dangerous to allow marijuana to people younger than 25