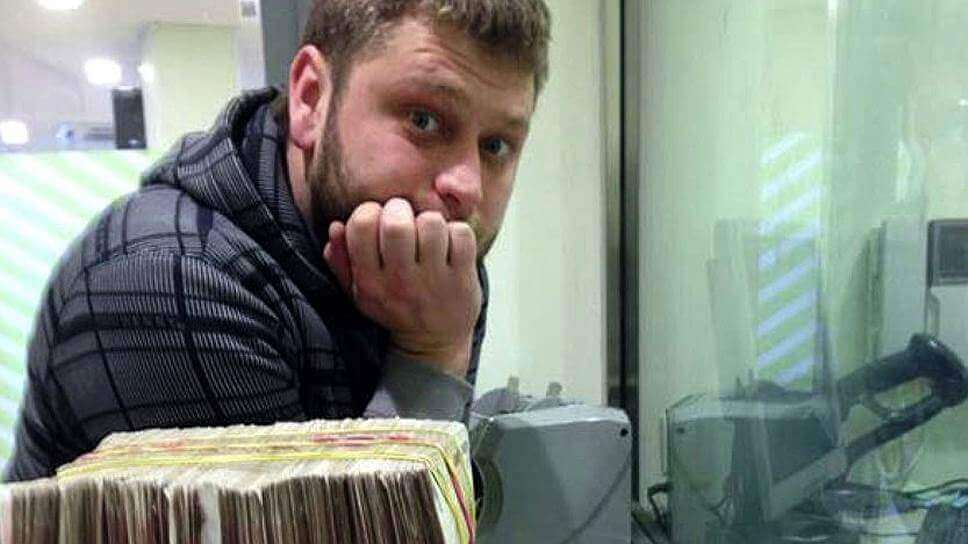 A Russian in 2008 took part in cash withdrawals after breaking into a money transfer company. In addition, he is accused of involvement in the theft of credit card data along with a group of hackers. Damage for this episode is estimated at more than 50 million dollars.

Roman Seleznev was detained 3 a year ago in the Maldives. After which he was taken to the United States. On the computer of the son of the Russian deputy, they found 1,7 data of a million stolen credit card numbers. The estimated damage is $ 3,01 billion. The court immediately charged 5 criminal articles: cyber fraud, intentionally causing damage to a protected computer, obtaining information from a protected computer, storing more than 15 unauthorized access to protected computer networks, stealing personal information under aggravating circumstances. Virtually all counts Seleznev convicted. The Russian side - the Foreign Ministry and the father of a cybercriminal, State Duma deputy - accused the United States of violating international law and abducting a Russian.

Roman Seleznev wrote to the court the story of his life, in which he completely takes the blame for the crimes. The guy was born in 1984, his parents divorced as a child, and Roman stayed with his mother. Since his youth, he was fond of computer technology. When Roman was 17 - his mother died from intoxication, then his uncle drove him out of the house. Roman found a job in a computer club, where he lived. Seleznev became a hacker, he said, because he lacked the money that was paid at the computer club. Roman stole and sold credit card numbers, earning a living.

“I became greedy and lost control,” says Seleznev. Roman got married and after the birth of his daughter for several years he did not steal these bank cards. In 2010, he again took up cyber fraud.

Soon Seleznev was invited to Morocco. In the restaurant, where Seleznev had dinner with his wife, a suicide bomber was blown up. Roman suffered a serious head injury and fell into a coma, after which his wife left him. Through 2 week Seleznev came out of a coma. Later he issued an official divorce with his wife, who flew with his daughter to the United States. A year later, Roman again took up the old - theft of credit card data. This lasted until he was arrested by US agents.

“In my life I have taken many wrong decisions, and I take responsibility for it. I do not blame anyone but myself and am ready to answer for my crimes like a man. [...] Understand, I was a desperate child who grew up in a desperate adult, ”writes Seleznev.

In April 2017, a jury sentenced him to 27 years in prison. The prosecutor's office found that 3700 various financial institutions, more than 500 companies around the world and millions of credit card holders were affected by Seleznev's actions. The Russian Embassy in the United States then protested against the verdict. Seleznev's father, a State Duma deputy from the Liberal Democratic Party, called the detention of his son "kidnapping."

Revelations of a Russian woman suspected of cruel murder: an interview from an American prison

The daughter of an immigrant from Odessa, who became the idol of Americans: the famous judge Ruth Ginsburg died in the USA