Home At home 'Blinded' the US and helped Putin seize power: there could be a Russian spy in the leadership of the CIA

'Blinded' the US and helped Putin seize power: there could be a Russian spy in the leadership of the CIA

In the early 1980s, the CIA made a series of stunning arrests. The revelation of three prominent Russian spies - Aldrich Ames, Edward Lee Howard and Robert Hanssen - was one of the most devastating leaks the agency has ever known. However, as former CIA officer Robert Baer recounted in his book, an investigation into a "fourth man" working for the CIA began shortly thereafter. He helped provide information to Vladimir Putin and facilitated his rise to power. 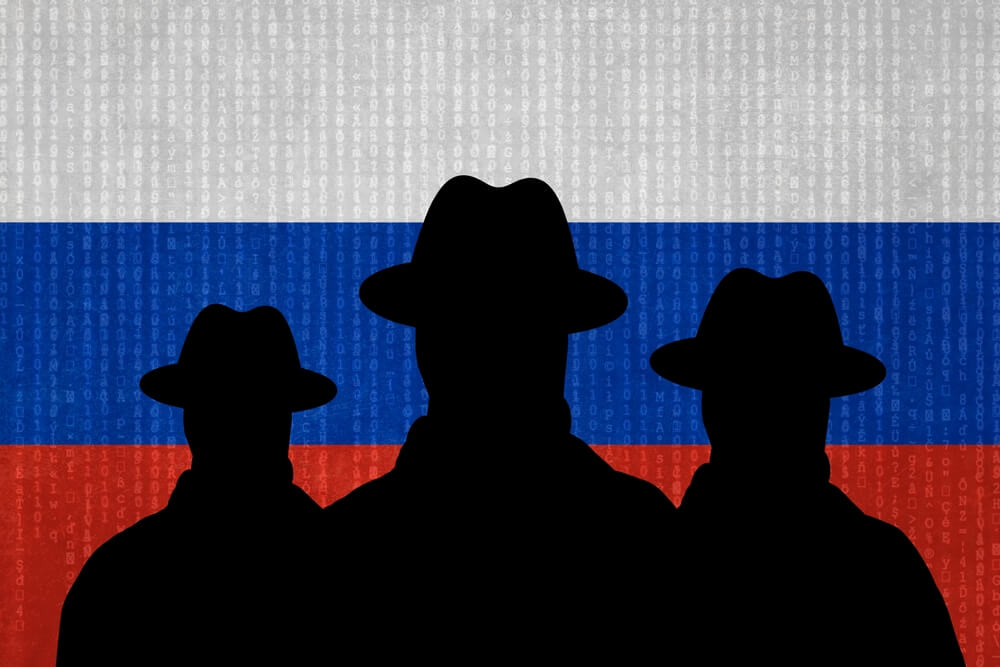 “The story of an escaped Russian double agent from the CIA may seem like unfinished business from the Cold War,” Baer notes in his book, writes The Intercept.

But "it's starting to look more like the mystery of the fourth man has much more historical significance than a simple spy story. This is part of a much larger story about how America completely missed Putin and the resurrection of the KGB.”

“I believe there was a fourth spy, and a lot of things point to it,” said Jim Milburn, a former FBI counterintelligence agent involved in the investigation. “There is one more thing I can't talk about. All this leads to what I feel: there is a fourth person.

“There was definitely a fourth person,” added John Lewis, the former FBI Assistant Director of Homeland Security. “We had a lot of inexplicable things that the other three couldn’t explain.”

On the subject: Putin planned to attack Ukraine earlier, but because of Trump postponed the invasion

Baer's book shows that the roots of the case go back to 1988, when a CIA officer stationed in Addis Ababa, Ethiopia, first met a KGB officer named Alexander Zaporozhsky. According to Baer, ​​several CIA officers continued to meet with Zaporizhsky over the years. He gave clues showing that the KGB had moles in American intelligence. At one point, Zaporizhsky suggested that the KGB had two moles, one with the CIA and the other with the FBI, although he did not know the names. One was known to the KGB as "Karat" and the other as "Ruby".

Zaporizhsky's information about the existence of two moles came long before the CIA or the FBI became convinced that Moscow had double agents inside American intelligence. Before Zaporozhye, “there were devastating inexplicable losses of Russian CIA agents. Surely there were those who suspected that the problem was in the mole. But there was no hard evidence to support the theory,” Baer writes.

We learn from the book that Zaporizhsky's testimony ultimately led to the capture of Ames by the CIA and Hanssen by the FBI. The author describes Zaporizhsky as one of the most important Russian spies the CIA ever had. At some point, Zaporizhsky began to tell the CIA that there was another KGB mole in the intelligence agency, who was considered to be in a higher position in the organization than Ames. American spy hunters began to call it "the big deal."

It is believed that the three arrested spies must have learned about Soviet spies working for the United States. And create a "blind zone" in Moscow for American intelligence. But the mystery of the fourth spy remained even after 15 years of investigation.

But it was this fourth "super mole" who gave Vladimir Putin the secret transcript of a conversation between President Bill Clinton and Boris Yeltsin. And Putin later used her to blackmail Yeltsin into leaving the presidency of Russia and giving power to him, the article says. CNN.

“He gave up all the military secrets, and many more,” Baer said. “It is believed that there has never been a better spy.”

“He gave the transcript to Putin, and he was able to threaten Yeltsin by telling him that the KGB was everywhere and they knew everything he was doing. Thus, Putin became prime minister, and later president,” Baer said.

At the same time, American intelligence had no idea that Putin was so eager for power, since many US spies were uncovered and the authorities could not properly establish a network of spies, since they were all quickly discovered.

Thus, the fourth unknown spy not only "blinded" the United States in Russia, but also helped Putin ascend the "throne" unnoticed.