Home Page In the U.S. Mistakes doctors - the third cause of death in the US

Mistakes doctors - the third cause of death in the US 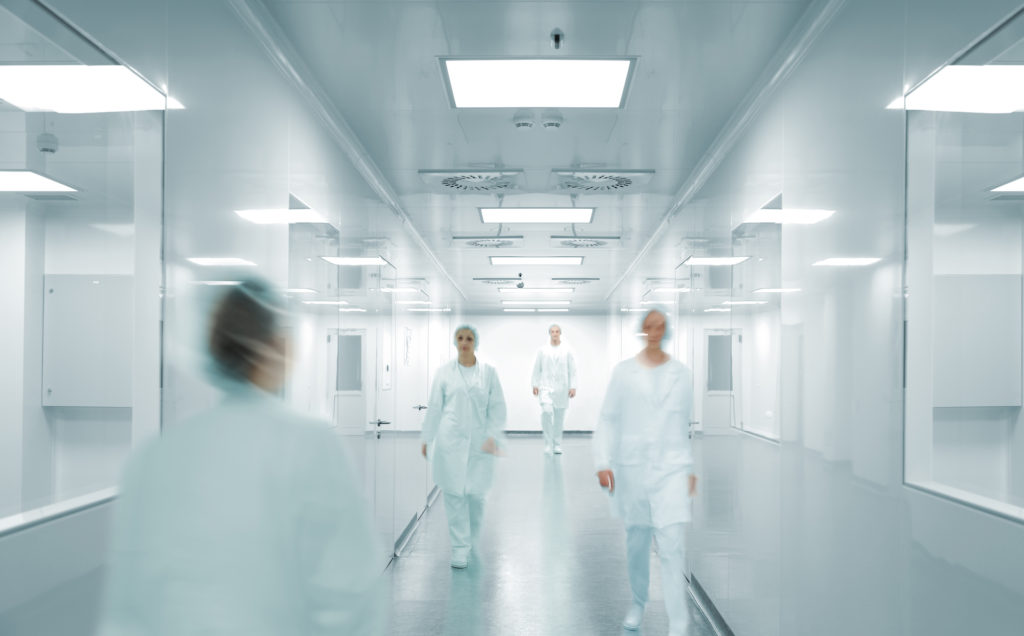 The shocking results of a new study conducted by the Johns Hopkins University Medical Center showed that thousands of people were dying because of medical errors in the United States.

“If we treat medical error as a disease, it will be the third leading cause of death in the United States,” says Dr. Marty Mackery, author of the study.

The US Centers for Disease Control and Prevention and the World Health Organization (WHO) use special codes to indicate the cause of death, but no one knows the exact number of people who died due to medical errors.

According to Marty Makeri, there is simply no code for a medical error, and it is impossible to determine the extent of the problem. The scientist says that this is the only area in medicine that has not yet been documented.

“If I have a patient with cancer in front of me, I have to indicate his age, stage of the disease and the type of cancer. This data is sent to the National Register, says Dr. Makery. - Every year millions of dollars of investment are allocated for cancer statistics, all types and subtypes are indicated in this report. We must do the same with medical errors. ”

The reasons for the errors may be lack of staff, lack of experience of doctors and much more. A widespread and dangerous mechanism in emergency departments, according to Mackery, is the transmission of medical history from one doctor to another, which sometimes leads to fatal errors.

This most often happens when personnel changes or when a patient is sent for an operation without any information about him or his illness.

“We won't be able to assess the problem until we start documenting all the medical errors,” complains Dr. Mackery.

Marty Makey says that it’s impossible to completely get rid of errors, but you can significantly reduce their number.

The first penis transplantation in the USA

In the US, male doctors earn a third more than women

Personal experience: a Russian doctor about pregnancy and childbirth in the United States