Home Page In the U.S. Errors in documents will no longer cost immigrants their green cards or visas: USCIS changed the rules

The immigration authorities in the United States overturned one of the rules implemented by the administration of US President Donald Trump, which has had one of the deepest negative consequences for legal immigrants. Writes about it Miami Herald. 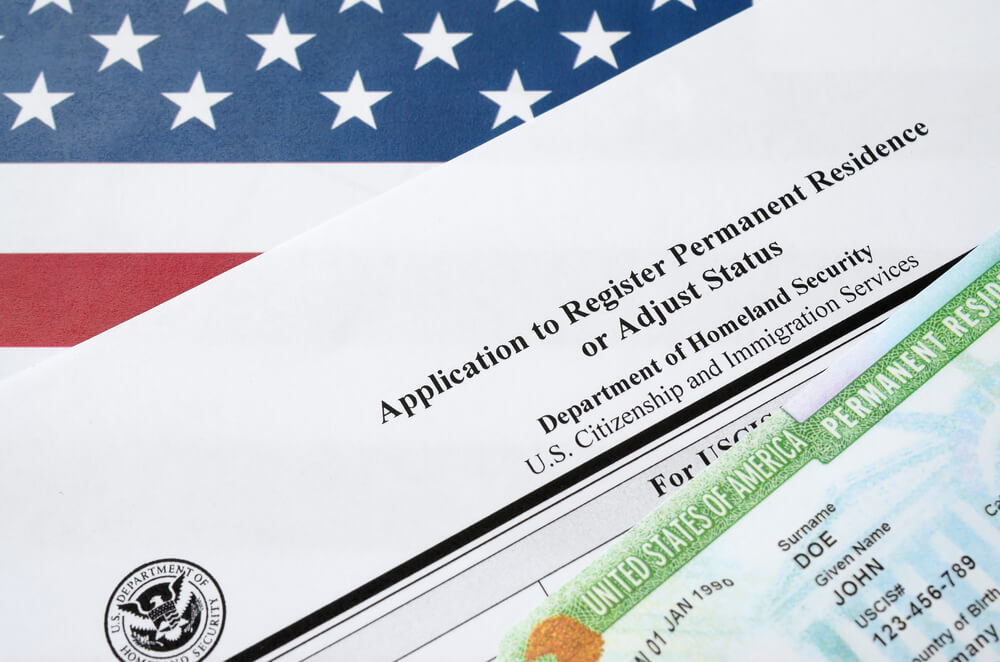 The 2018 rule gave the United States Citizenship and Immigration Services (USCIS) broader powers to deny cases due to errors or missing documents, preventing applicants from correcting or providing additional documentation.

This "led to the fact that USCIS denied certain individuals applying for immigration status, even if they demonstrated their eligibility for status in the case of providing the opportunity to correct an error in the documents," - said in a statement from the Department of Homeland Security.

The canceled guidelines have affected nearly all immigration applications, petitions and requests, including US citizenship, permanent residency or green cards and visas.

Traditionally, when applicants fail to provide sufficient evidence to support their claims for benefits or make innocent mistakes, USCIS judges issue polite warnings known as Request for Evidence (RFE) or Notice of Intent to Deny (NOID).

On the subject: USCIS has problems collecting biometrics: why is it beneficial for immigrants

These notices gave immigrants and their lawyers the opportunity to intervene before a decision was made, avoiding rejection of the case. For some visa holders applying for an extension, a refusal may mean that the deportation procedure begins at the time the visa expires.

But during the Trump presidency, USCIS made a policy change that gave judges complete leeway to reject applications without first issuing an RFE or NOID.

USCIS is now returning to judicial guidelines from 2013, when agency officers were instructed to issue RFEs or NOIDs when additional evidence could help immigrants obtain immigration status or benefits.

"This updated policy will ensure that individuals requesting benefits are given the opportunity to correct innocent mistakes and unintentional omissions," USCIS said in a statement.

"Typically, a USCIS officer issues an RFE or NOID when it determines that additional information or explanation could potentially establish eligibility for immigration benefits," the agency spokesman added.

According to the innovation:

The agency also announced that it will increase the current one-year validity of the work permit document to two years.

USCIS is bringing back some of the changes made during the Trump administration since President Joe Biden signed an executive order to rebuild the immigration system.

One of the most significant changes is that the 2019 “public burden” rule that blocked the path to green cards for low-income immigrants is no longer in effect.

“We are taking action to eliminate policies that prevent access to a legal immigration system and will continue to make improvements to help people navigate the path to citizenship,” said DHS Secretary Alejandro Mallorcas.