The mistakes in English that each of us makes

It doesn't matter what your level is. Even native speakers are sometimes confused in these words, argues Lifehacker 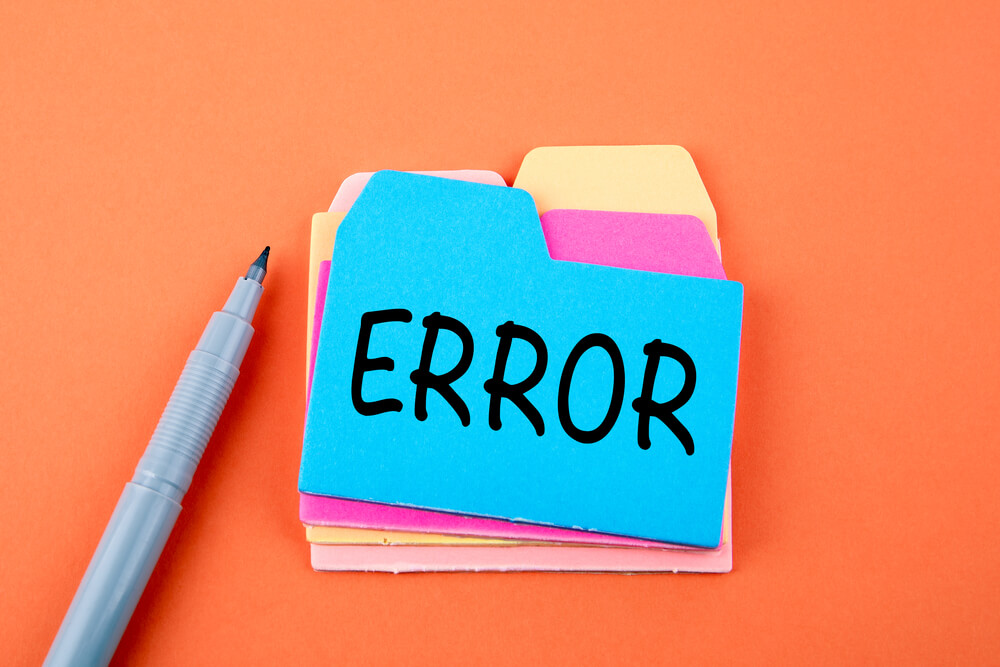 This is the pearl of all grammatical errors. Precisely because the words are similar in meaning and in sound. But the nuances still exist. To lie translated Cambridge Dictionary: lie how to "lie", "settle down", "go to bed".

But lie - an irregular verb, in the past tense it turns into lay.

And this form is written and pronounced in the same way as independent verb to lay. Main value Cambridge Dictionary: lay which is to "put".

These words can be called paronyms: they are written almost the same, but differ in meaning. Continual apply Cambridge Dictionary: continual to repetitive actions or events.

Rђ RІRѕS, continuous Cambridge Dictionary: continuous - it's about something that lasts continuously.

Even the philologists cannot always explain the difference between these words clearly. Dictionaries they say Cambridge Dictionary: jealous that jealous - This is primarily about jealousy.

But the word also has a second meaning: "annoyance because someone has what you yourself would like." In other words, envy. Just like "envy" translated Cambridge Dictionary: envy and the second word envy.

So what's the difference? Linguists recognize Jealous vs. Envious The words are often used as synonyms, but 'jealous' has more meaningsthat if we are talking about envy, not jealousy, the differences have almost disappeared, and these two words can be considered synonyms. Although before jealous signified a more serious, terrible and dramatic degree of envy.

Less used Cambridge Dictionary: lesswhen we talk about something abstract and uncountable or don’t mention the exact quantity. 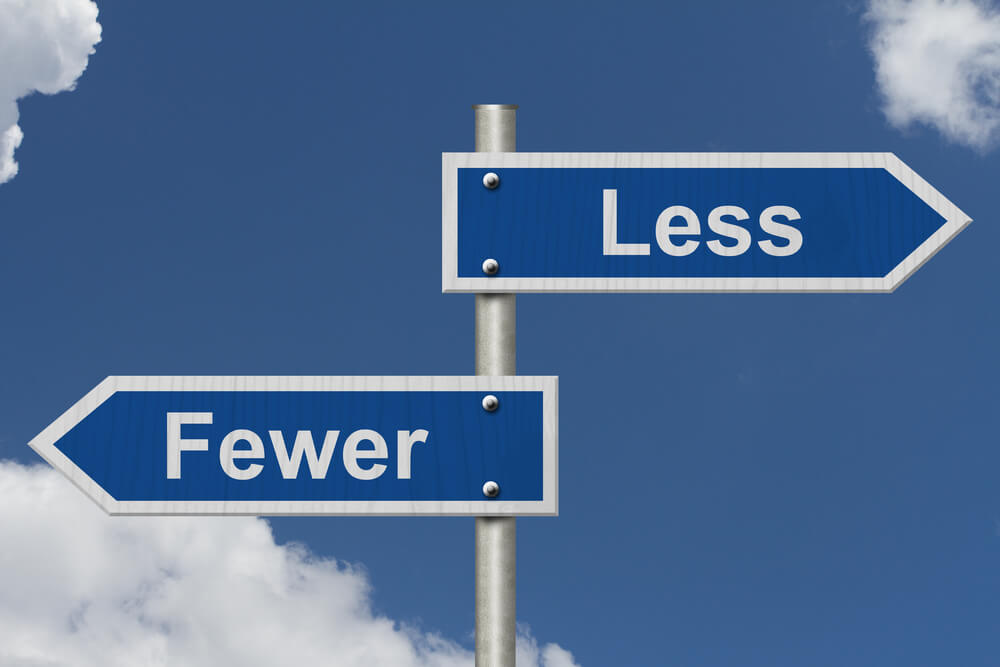 Few и fewer you can safely consume Cambridge Dictionary: few where it is about specific numbers or about something that can be accurately calculated.

Both consoles seem to be dis- и un- - denote negation. And if so, then meaning in words the same. But no. Disinterested translated Cambridge Dictionary: disinterested as "impartial."

If it says disinterest and indifference, more correct Cambridge Dictionary: uninterested will use option uninterested.

True, not all linguists are united on this issue. Compilers of the Merriam ‑ Webster dictionary for example count them. Disinterested vs. Uninterested: Usage Guidethat these words may be synonyms.

On the subject: How to learn English words: simple and effective techniques

In Russian, the word “worry” can be used not only in the negative (“I'm terribly worried about you!”), But also in a positive way (“I was so excited when I received your letter!”) Perhaps that’s why, when we speak english, in similar cases we try to use anxious. But this word translated Cambridge Dictionary: anxious as "alarmed, worried, nervous."

If you are glad to see friends, tell them that you anxious to see themwill be wrong. More suitable here excited Cambridge Dictionary: excited (excited). By the way, the word anxiousit is also appropriate if we cannot wait to do something or we are striving for something strongly.

To deal with this dilemma, you can use a simple hint. Affect almost always a verb, effect — noun. Affect can translate Cambridge Dictionary: affect how to "influence", "cause", "lead to something."

Effect Cambridge Dictionary: effect - this is, in fact, the effect or result of some processes or events.

Words are similar in meaning, but still not synonymous. Between translated Cambridge Dictionary: between as "between."

Among probably means Cambridge Dictionary: among “Among,” “one of.”

If we are talking about specific people or objects, it’s more appropriate to talk between, and if about indefinite or generalized, - among.

On the subject: How to learn English without abilities and desire: a method for those who "can no longer"

It is clear that in both cases we are talking about faith, trust or assurance. But since words sound and spell almost the same, they are easy to mix up. And here it is important to remember that assures is used Cambridge Dictionary: assurewhen we want to assure or convince someone of something.

Rђ RІRѕS, ensure Cambridge Dictionary: ensure it is appropriate to use it when we ourselves want to make sure of something. 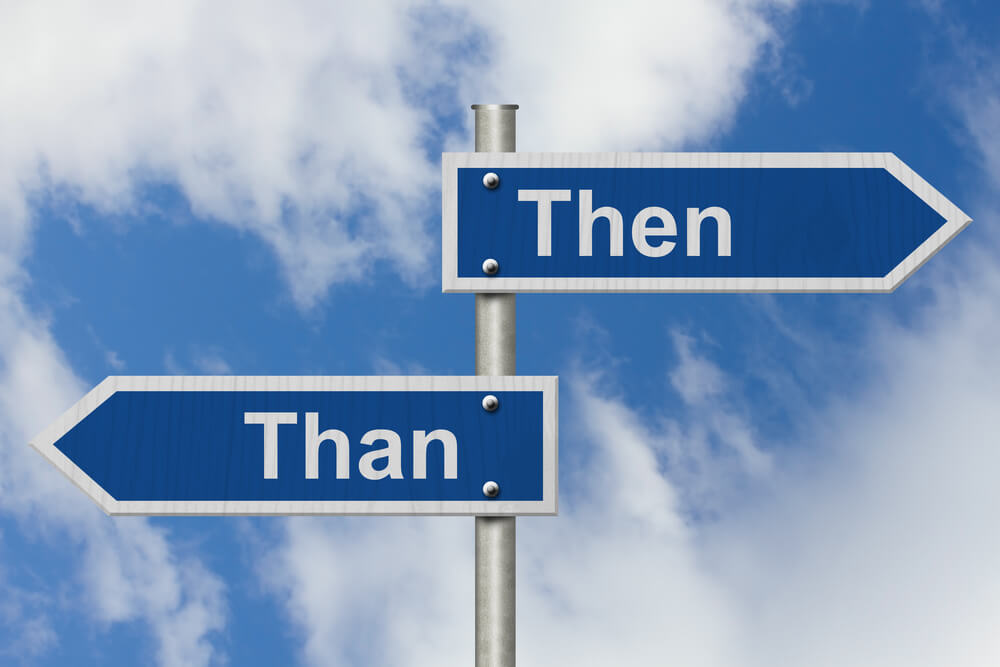 It is easy to confuse these words, but it is better not to do this, because then the sentence will lose its meaning. Just one letter - and what a difference in meaning! Then — adverbWhich translated Cambridge Dictionary: then as "then" and "later."

Than Cambridge Dictionary: than - an excuse, it is used for comparison.

Here, too, almost the same spelling and pronunciation are to blame. The word "loser" is well known even to those who are not very strong in English. Therefore, it seems that loseand loose - about failures and losses. But it’s important to remember that lose means Cambridge Dictionary: lose “Lose”, “lose”, “lose”.

There is generally a difference only in article. But in English, even he can significantly change the meaning of the word. Noun lot along with the indefinite article a translated Cambridge Dictionary: lot like "a lot", "a large number."

In this case, the lot - British colloquial element, which means not just “a lot”, but “everything”.

Here the story is similar to fewer и less. Both words refer to quantity, but amountu consumed Cambridge Dictionary: amountwhen it comes to something vague and uncountable, and number Amount vs. Number: Usage Guide - when we talk about objects or people that can be counted.

How to ask for a pencil and not be considered rude: why our people are not understood in the USA

Grammarly: how Ukrainians created a $ 1 billion company in the USA