Survey: 34 million Americans know people who die due to lack of funds for treatment

According to the survey, many Americans among their acquaintances had those who, having no funds for treatment, paid their lives. The study found: 34 million Americans believe that over the past 5 years they lost someone in this way. Writes about it Gixmodo. 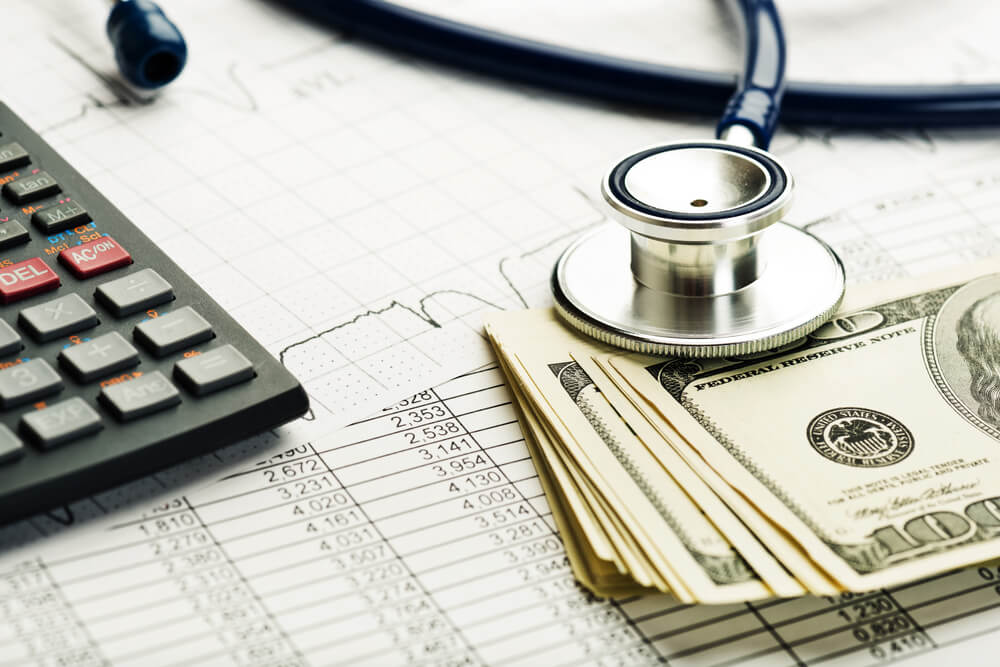 The survey was conducted in September this year by Gallup together with West Health, a non-profit organization. Slightly fewer than 1100 people over the age of 18 in all 50 states and the District of Columbia answered various questions related to drug prices and the availability of health care.

One of the questions was: “Over the past five years, someone from your environment, a friend or family member, died after not receiving the necessary treatment due to an inability to pay for it?”

Thirteen percent of respondents said yes, which would be 34 million Americans if the results were representative of the current US population. But even this can be an underestimation of how often this happens, because we can not always be aware of the financial and medical problems of our loved ones.

Data from other studies

Another study found that tens of thousands of Americans die every year due to a complete lack of health insurance, while up to 45 millions of Americans cannot afford the necessary insurance plan. Both the level of uninsured and the level of uninsurance have grown over the past few years after the modest improvements observed after the implementation of the Affordable Care Act.

These trends are connected with several things: general rising health care costs, employers are switching to more expensive insurance plans for employees, low income growth, and as a result, more and more people are postponing the necessary treatment for later.

In the same survey, 22,9 percent (approximately 58 million adult Americans) reported that they could not pay for their drugs at least once in the last 12 months.

The sample size of 1100 people is relatively modest for a national representative survey. But some of the findings coincide with a larger survey, in which 3500 adults participated. He also showed that many Americans find it difficult to balance their healthcare and finance costs. According to the estimates of this survey, 18,9 percent of the respondents could not afford to buy medicine at least once in the 2018 year, while 45 percent were afraid that they might go bankrupt in case of a serious illness.

Finding a solution to the problem

“These realities sharply emphasize the significant practical implications of drug prices for U.S. residents, as well as the effects of actions or inaction on healthcare,” writes Dan Witters, analyst and research director for the Gallup-Sharecare welfare index.

Despite the promised efforts of the Trump administration to lower drug prices and health care costs, most people do not feel this. In response to the question of how much they feel the Trump administration’s progress in “limiting the rising cost of prescription drugs in the United States,” two-thirds of respondents said they didn’t or didn’t feel it at all.

Implant in the brain: drug treatment in the USA with unique operations