Home In the U.S. Dangerous sweets: In the US, cases of children mistakenly given cannabis sweets have become more frequent

It is very easy to confuse candy for kids with cannabis candy. FDA issues warning to consumers Pix11. 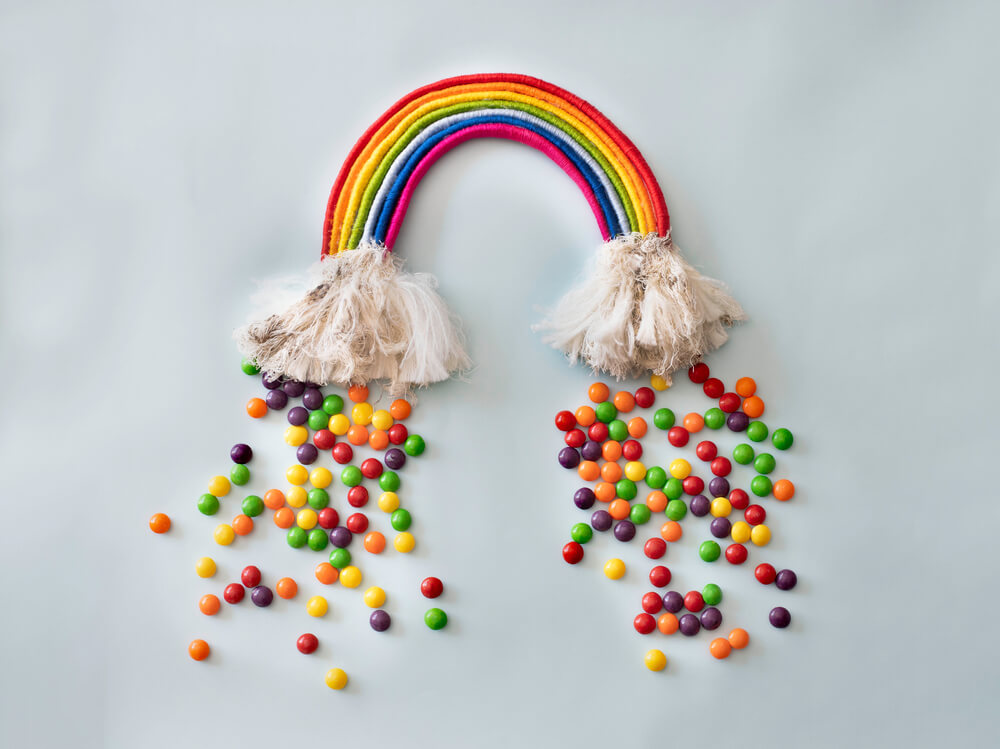 Did you accidentally buy Cannaburst instead of Starburst candy? Or Nerds instead of Skittles? The Food and Drug Administration has warned consumers that it's important to check if you bought the right candy before you eat it, especially if the treat is intended for children.

"Some edible products are designed to mimic the appearance of brand name products by using similar logos or images on the packaging," the FDA said in a statement. “These copycats are easily mistaken for popular, well-known products that kids love.”

On the subject: Eight most effective mobile applications that will help you save on gas

The agency warned that accidental consumption of the products could lead to "serious side effects", especially in children. From January 2021 to April 2022, the FDA received more than 100 reports regarding children and adults who consumed foods containing THC (tetrahydrocannabinol).

Side effects included hallucinations, heart palpitations, and vomiting, according to the FDA. Seven reports specifically mentioned products that look similar to each other, including Nerds and Skittles, Cannaburst and Starburst.

As the sale of cannabis and cannabis products becomes more common, the FDA said it is working to fix the issues and track medical incidents.

Abortion at the expense of the employer: companies in the US massively offer employees a new bonus

Russia imposed sanctions on Biden's wife and daughter: they were accused of 'shaping a Russophobic course'

The deadliest attempt to smuggle people in the United States: a truck with dozens of dead illegal immigrants was found in Texas